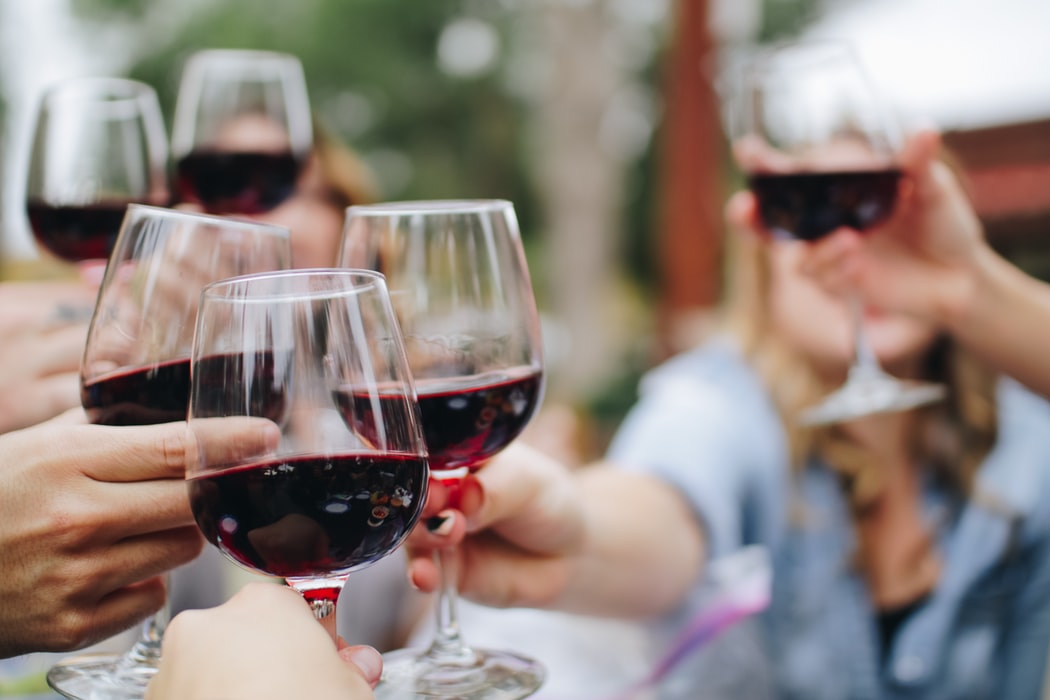 One of the most fascinating ESPN documentaries I’ve seen in years, updating the life of Drew Bledsoe, aired last night. Welcome to Sammy Sportface.

Before Tom Brady became king of the football world, Bledsoe started at quarterback for the New England Patriots. In the second game of the 2001 season, he took a big hit that almost killed him. His back-up, Brady, replaced him.

Even though Bledsoe recovered from the injury, Brady never let Bledsoe be the starter again. He went on to win six Super Bowls. Bledsoe, a star NFL quarterback in his own right, won none as a starting quarterback.

The documentary focuses on what Bledsoe does now and his reflections on how it felt to be a top quarterback, get hurt, and never get a chance to win his starting job back.

The show reminded me of how classy Bledsoe had been when Brady took his position. In the film, he said he could have made a big stink and messed up the whole team. He decided instead to be a classy guy, help Brady, prepare as well as he could in case he was called on, and stay out of the way.

His decision helped the team win the Super Bowl that season, and because he stayed ready, he made a key TD pass in the AFC title game when Brady got hurt.

Many people wouldn’t have handled the situation well

Many people would have had great difficulty handling this kind of personal emotional blow. They may have quit or just not been able to handle it.

But Bledsoe showed he had the strong character and selflessness to be quiet and let his dreams of being a Super Bowl quarterback fade away.

How painful this must have been for him. In the documentary, he admits it was tough especially going to the Super Bowl and standing on the sidelines while Brady won the game and got all the glory.

But Bledsoe deserves to be glorified for how he handled this. Just think of how proud his kids are of how their Dad handled a tough situation. He showed them how to live life and handle adversity, and nothing is more important than that.

Many people get told they’re not good enough

In work situations and many other walks of life, people get told they’re not good enough, that someone is better and more valued. Other people get promoted ahead of others. It’s painful for those left behind and passed over. It’s a fact of life. It’s raw. It cuts at the soul. The pain can be excruciating.

What makes the documentary make you admire Bledsoe, even more, is that it tells the story of him moving back to his hometown of Walla Walla, Washington where he has built a huge wine-making business. He takes great pride in how he creates the wine from the fruit grown in the enormous fields he owns.

The man has moved on and is bringing joy to other peoples’ lives by making good-tasting wine for them to consume. It’s not about football anymore for him. He found a new way to contribute to the world. His passion is wine now, and he has thrown himself into this profession, learning all he can, striving to be the best he can be.

He’s not stuck in his past but, rather, living in the present and preparing for the future. So many of us don’t do that too well.

Every bit as cool as Brady – if not cooler

What a compelling life story. What a cool guy you are, Drew Bledsoe. You have taught so many people who have been frustrated or told they weren’t good enough that if they keep striving to be their best, they can become an even better person. It’s not about superstardom. It’s about character and being selfless.

No matter how cool you may think Tom Brady is, Drew Bledsoe is every bit as cool – if not cooler.