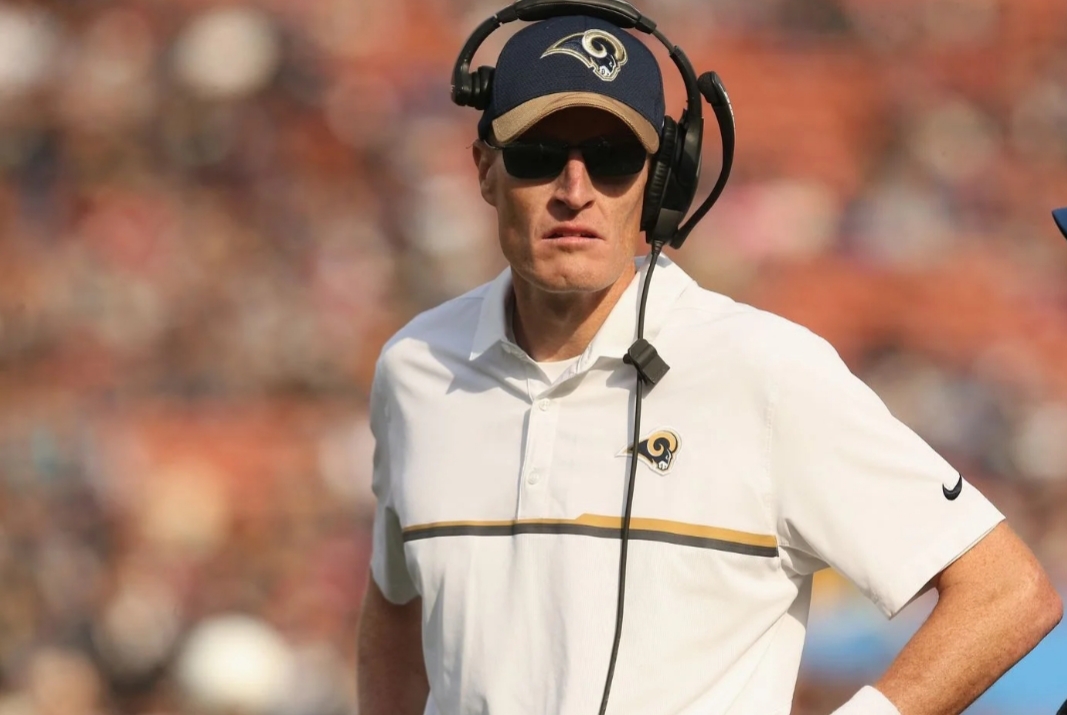 Report: The Dallas Cowboys are having quite the week already building a new coaching staff. After hiring Mike McCarthy as the new head coach, and Mike Nolan as the new defensive coordinator yesterday, they now have added another piece to the puzzle. According to Tom Pelissero of NFL Network, the Cowboys are set to hire John Fassel as the team’s new special teams coordinator.

The #Cowboys are expected to hire John “Bones” Fassel as their special teams coordinator, sources tell me and @RapSheet. One of the NFL’s best. Fassel’s contract was up with the #Rams, whom he helped to the Super Bowl last season. Mike McCarthy building a superstaff in Dallas.

Fassel began his NFL coaching career as an assistant to the Baltimore Ravens special teams (2005-2007). He was also the special team’s coordinator for the Oakland Raiders (2008-2011) and most recently the Los Angeles Rams (2012-2019). During his days with the Rams, Fassel had 15 players named NFC Special Teams Player of the Week under his leadership. Now, he’ll look to turn around a Cowboys unit that was one of the league’s worst in 2019. More details to come.