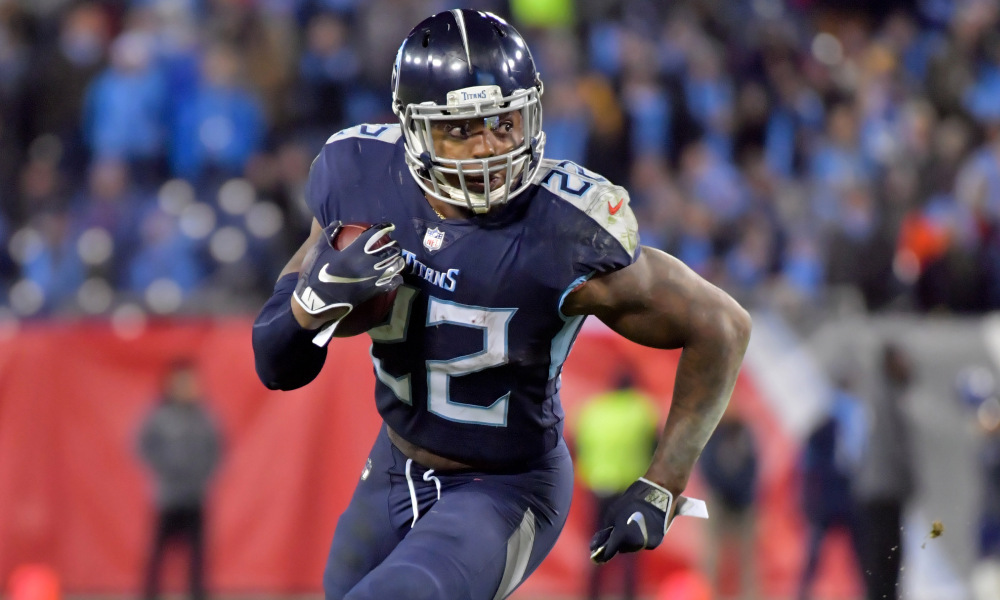 The Curse of Bowl Season continues… another 4-6 week for me, but this time, dad goes 6-4 and now takes a one game lead in the standings with just four weeks of Against All Odds left.

This week could get very interesting as we differ on six games! It’s the last of the Bowl games until the National Championship on January 13th.

Hope you all had a great Christmas, as my family and fellow Orthodox Serbs are waiting for ours on January 7th!

Catch you all next week and may you all have a Happy New Year!

Navy runs like a possessed Forrest Gump, and they alter their game plan for no one. It’s here we are and try and stop us. Kansas State has more talent, but you can’t overtake the heart of the Middies. Navy completes a great season with a Liberty Bowl victory.