LA Lakers: Do we See Them With a Clear Path to the NBA Title? 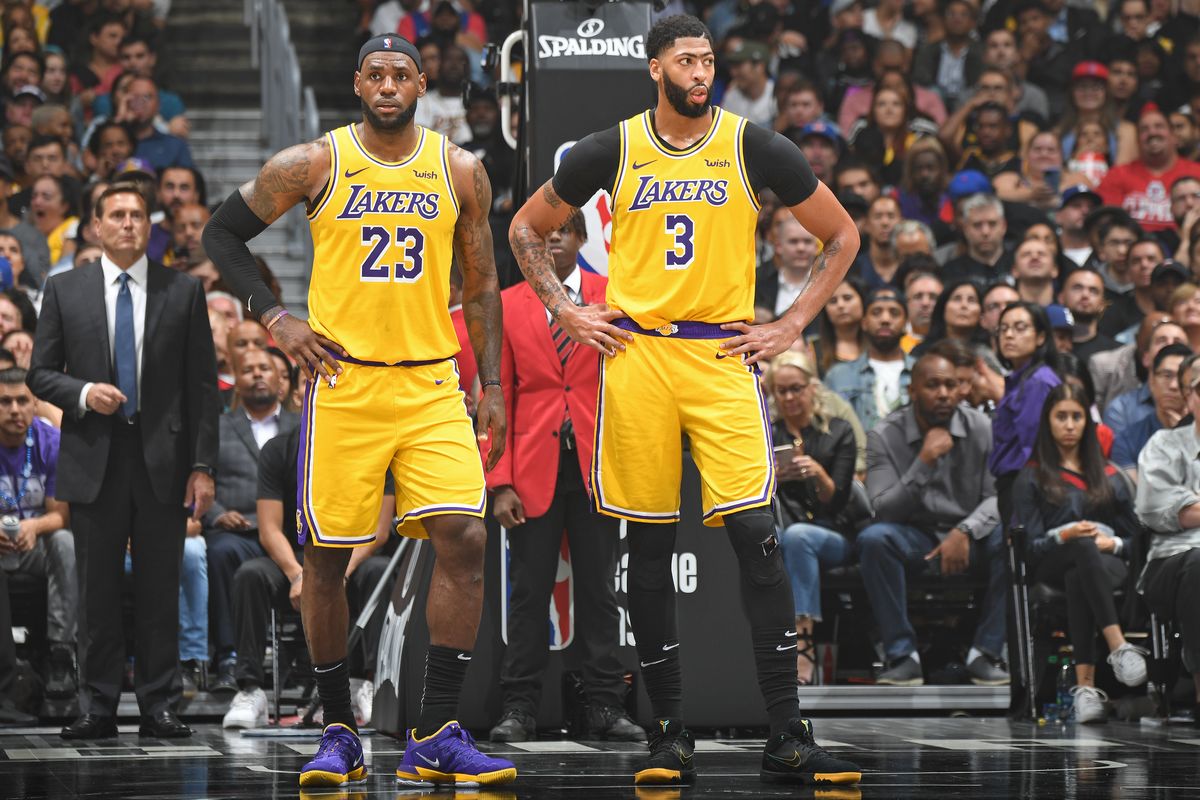 The Los Angeles Lakers are still ranked No. 2 at some of the most advanced statistical power rankings sites on the planet.

But they are already a half-game up on the Milwaukee Bucks at 21-3 vs. the Bucks 20-3 as of Monday evening. And the Lakers are getting more and more of a stranglehold on the Western Conference as the season wears on.

The NBA picks experts at SBR had put out futures odds at the beginning of the season showing the Lakers to be tied with the Clippers for probability to win the 2020 NBA Title. But, so far, it’s been more like a one-horse race out west. However, the Clippers are pulling back into it, now
17-7 as of Monday, Dec. 9th and trying to put enough wins together to overtake the Lakers as kings of LA.

Other than the very first game of the season, where the LA Clippers beat the LA Lakers 112-102, the only other games the Lakers have lost so far have been one early on to the Toronto Raptors, on November 10th, 104-113 and another to the up and coming Dallas Mavericks, 103-96.

The Lakers get their chance at revenge against the Clippers on December 25th, and this time around it’s considered a home game for the Lakers. Not that it really matters. The good thing about this meeting is they will be on the second leg of a two-night home-stand in LA. and after facing the Denver Nuggets on the 22nd of December, they’ll have two nights off and no return travel. So, the team should be well-rested on Christmas day to take on the Clippers and try to get that head-to-head game back.

The Clips also play on the 22nd, but in Oklahoma City, so they’ll be traveling on the 23rd and won’t have quite the same quality of break that the Lakers will get.

A couple of days before this game, we’ll get to see a possible preview of the NBA Finals when the Lakers head over to Milwaukee to play the Bucks on the 19th. If the records remain the same, this head-to-head meeting of the best from the West and the best from the East should put to rest the conversation of who is the best in the league. We’ll get to see two stellar rosters go at it, and although the Bucks are amazing on offense, they haven’t had to deal with the Lakers’ defense yet.

Key Stats for Bucks and Lakers

The Milwaukee Bucks continue to be the No. 1 scoring team in the league, both at home and on any given day. They put up an astounding 121 per game and an amazing 123 per game at home. The Lakers have gotten better on offense finding their groove. They are now averaging
114.5 per game and 116.7 on the road. That said, they have slipped a little bit recently with their road defense which was No.2 in the league. It has fallen to No. 8, allowing just over 108 per game. Previously, that was just 102. The Bucks are similar defensively at home allowing 107.

So, it would seem that the Bucks have a fairly extreme home-court advantage, But we know the Lakers have the defensive capability to hold teams to 101 to 102 points on average while out on the road. If they go into that one rested up, there is a good shot that they can steal a win from the Bucks.

So, towards the end of December, we will know a bit more about how clear the Lakers’ path to the Finals is. These are really the only two teams that are legitimately standing in the Lakers’ way. If the Lakers get one back against the Clippers, we’ll know that the matchup is winnable and they have a shot to take a playoff series against the other LA team. The same goes for the Bucks. If the Lakers win on the road, it will show a high probability of being able to win in an NBA Finals matchup. If they can just keep it close, while in Milwaukee, it will show that they can win if they can hang on to home-court advantage in the series.