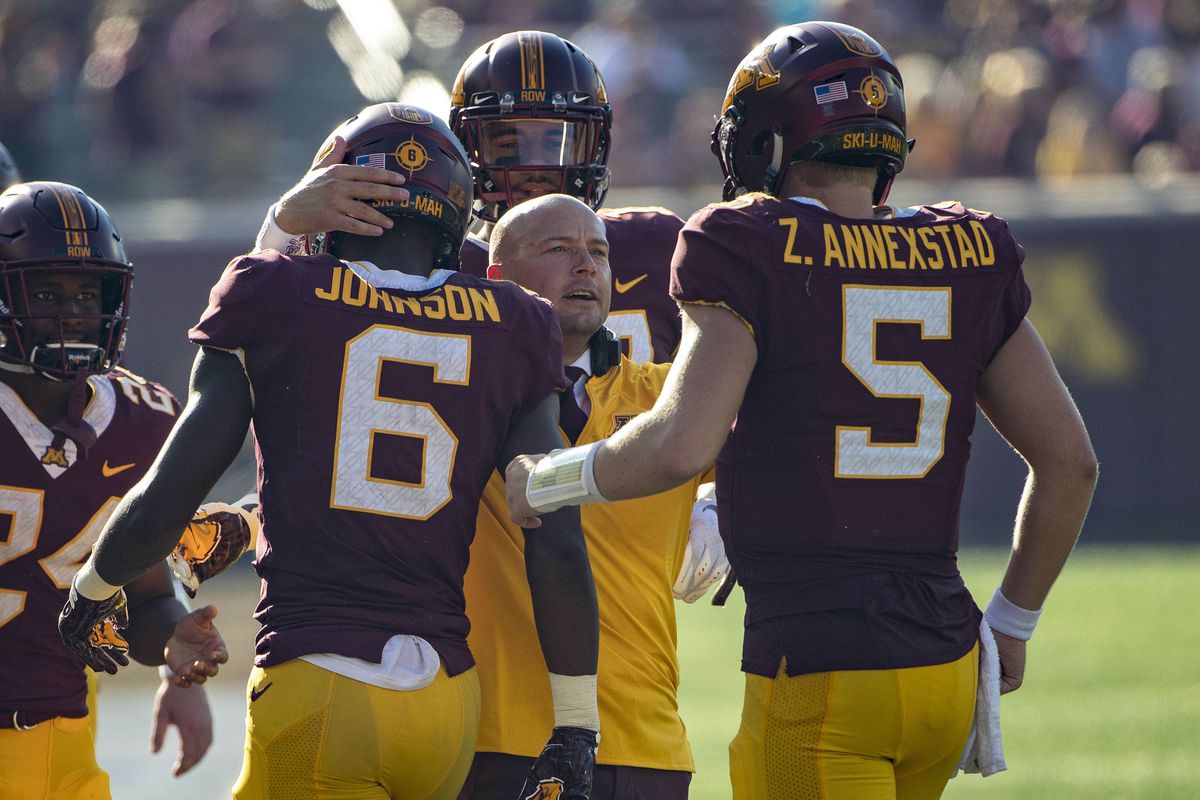 Blah… that about describes the Steeler passing game behind the shackled Mason Rudolph, Pitt’s 2nd half offensive performances, and the last two weeks in making picks.

Another week, another 5-5 record… still, that’s good enough to be ten games above .500 as we head down the stretch run in Against All Odds. Dad is eight games over .500 and still trails me by two games in the standings.

We’ll be out early next week, Tuesday night, as both Pitt and the Steelers play next Thursday night.

Against All Odds: NCAA/NFL Picks Week 11

Tough test for Penn State on the road up in the frigid air of Minnesota. The Golden Gophers are out to prove they are for real. Penn State will not cover this spread… but, that doesn’t mean they’ll take the loss… or does it?

WVU almost stunned undefeated Baylor last week, and now they look to build off of that performance. They will be at home and they should be pretty miffed to be dogs in their own house, so what the hell, go Mountaineers!

Thee game of the year in college football. Winner stays in the playoff hunt and the loser… probably stays in the playoff hunt, because God forbid SEC teams don’t get preferential treatment. Regardless of whether Tua Tagovailoa plays or not, I think Bama is in for more than they can handle with LSU’s high powered offense. The Tigers finally take down the Tide for the first time since 2011.

Can Wake Forest keep their winning ways going? Can VaTech build off their narrow loss to Notre Dame? My guess is the Hokies hang around for awhile before the Demon Deacons pull away in the 4th quarter.

This game will probably see plenty of scoring, but eventually, the cream will rise to the top. The Irish will take care of business and cover by double digits.

Detroit had had some bad luck despite Matt Stafford’s excellent play. Persistence pays off and the Lions steal one in Chicago.

Will the Ravens suffer a letdown after clobbering the Patriots last week? Nah… no way, right?

The sleep walking Falcons head into New Orleans to get pasted by Drew Brees who should really have his mojo going in his 2nd game back returning from his thumb injury. This may get ugly, and fast.

Two teams with sub-par records but somewhat exciting offenses. Expect a shootout in this tilt, with the Bucs making the cover behind the receiving hands of Mike Evans.

This may be a game where Pittsburgh covers, but loses the game. Everything depends on how well Mason Rudolph plays. The Steelers offense cannot expect to be successful if the coaching staff keeps Rudolph shackled. If Rudolph can start finding his groove and hit some receivers downfield, Pittsburgh will move to 5-4.

Forget Students and Classes, College Football Must Go On This Fall