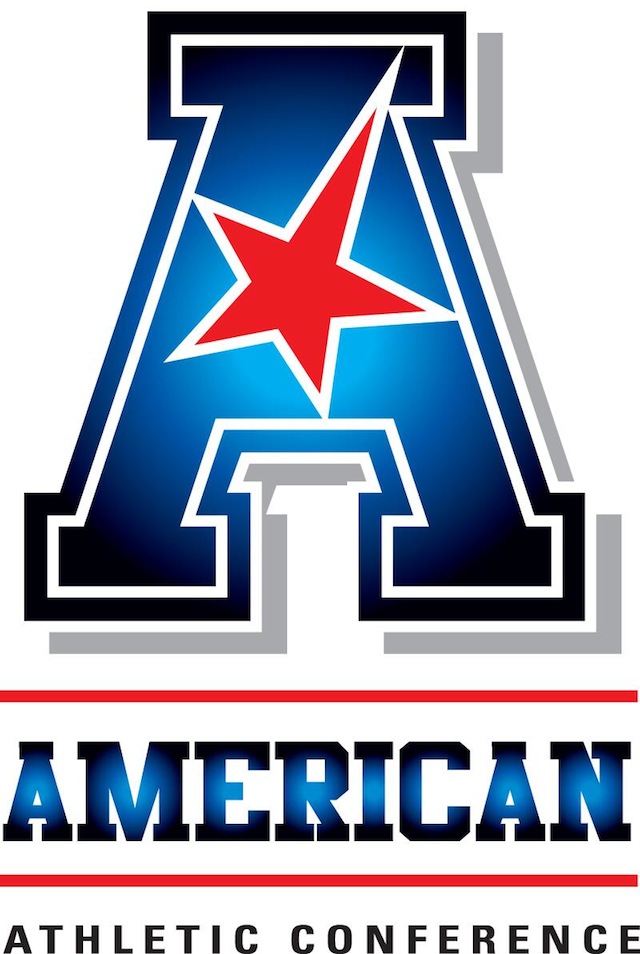 We are heading towards the mid-way point of the college football season. Many teams have already or on the verge of punching a ticket to one of the many bowl games at the end of the year. One of the conferences is the AAC. I was given the assignment of reviewing the five games that are happening in the EST. These games will have some impact on the AAC Championship game. These will be five exciting games to watch.

This game kicks off at 3:30 pm EST. It will take place in Annapolis, Maryland at the Naval Academy. Both teams come in with similar records with the Green Wave at 5-2 and the Midshipmen at 5-1. The Green Wave are coming into this game after a defeat last week against the Memphis Tigers. The final score was 47-17. The loss ended their three-game winning streak. On the flip side, the Midshipmen come into this game following a 35-3 spanking of the USF Bulls. The Midshipmen took care of business right from the beginning. Tulane will test Navy to see if the Midshipmen are true contenders on the west side of the AAC. In this writer’s opinion, out of the five games, this game would be the one to watch. Both teams will come out and play smash-mouth football. Look for the game to be close.

Neither team will not be playing for a bowl appearance. They both come in with the same record at 1-6. This game will also kick-off at 3:30 EST. It will be in Amhurst, Massachusetts. The Huskies only win came back in week two against the Wagner Seahawks. It has been tough sledding since then. UMass had a win in week four against the Akron Zips. Like the Huskies, they are struggling. They are coming off a 69-21 loss to the Louisiana Tech Bulldogs. The Huskies had a closer game losing by just seven points to the Houston Cougars 24-17. The best part about this game is that one team will get their second win. Now if you haven’t heard, UConn is leaving the American for football. UMass is doing the same and they are planning on going to the Independent. This game will not be watched by many.

This game will kick off at 3:45 EST. It will be in Greenville, North Carolina. This game will be homecoming for the Pirates. They are looking to end a four-game losing streak against the Bulls. The Bulls are coming off a terrible loss to Navy, 35-3. They have seemed lost all season and now many say that this is the last winnable game for them. Many Bulls fans want to see head coach Charlie Strong fired. He has not had the best season this year and with what happened last year. The Pirates are coming off a loss to the UCF Knights 41-28. Like the Bulls, many say outside of UConn this could be the last game the Pirates win as well. The team that wins the game will be just one win for being bowl eligible. It will come down to which team wants it more.

This game will kick off at 7 pm EST. It will take place in Tulsa, Oklahoma. These two teams are on different sides of the spectrum. The Tigers come in with a 6-1 record and the Golden Hurricanes with a 2-5 record. The Tigers have been in the AAC Championship game for the last few years. Their only loss came just two weeks ago to the Temple Owls. But the Tigers came off a win over the Tulane Green Wave and the final score was 47-17. The Golden Hurricanes come into this game on a three-game losing streak. This will be a tough test for them to pull off an upset. Even if that does occur, it probably will not hurt the Tigers chances of making the championship game. Look for the Tigers to come out and dominate. The Golden Hurricanes will have to play flawlessly if they want to win.

This game will kick off at 7 PM EST. It will be in Philadelphia, Pennsylvania. They will be at Lincoln Financial Field, home of the Philadelphia Eagles. Both teams come in with identical records at 5-2. Now that is a surprise for the Knights who have gone undefeated the last two seasons. The Knights come off a win against the ECU Pirates last week 41-28. That was after their second loss to the Cincinnati Bearcats. The Owls come in with a loss to the SMU Mustangs 45-21. This, like the Tulane vs Navy game, is a must-watch. Both teams are also looking to make their stand to be in the championship. If you are an AAC fan, these two games will be a must-watch. The Owls have enough to give the Knights their third loss and vice versa. Look for both to come out and hit each other in the nose.