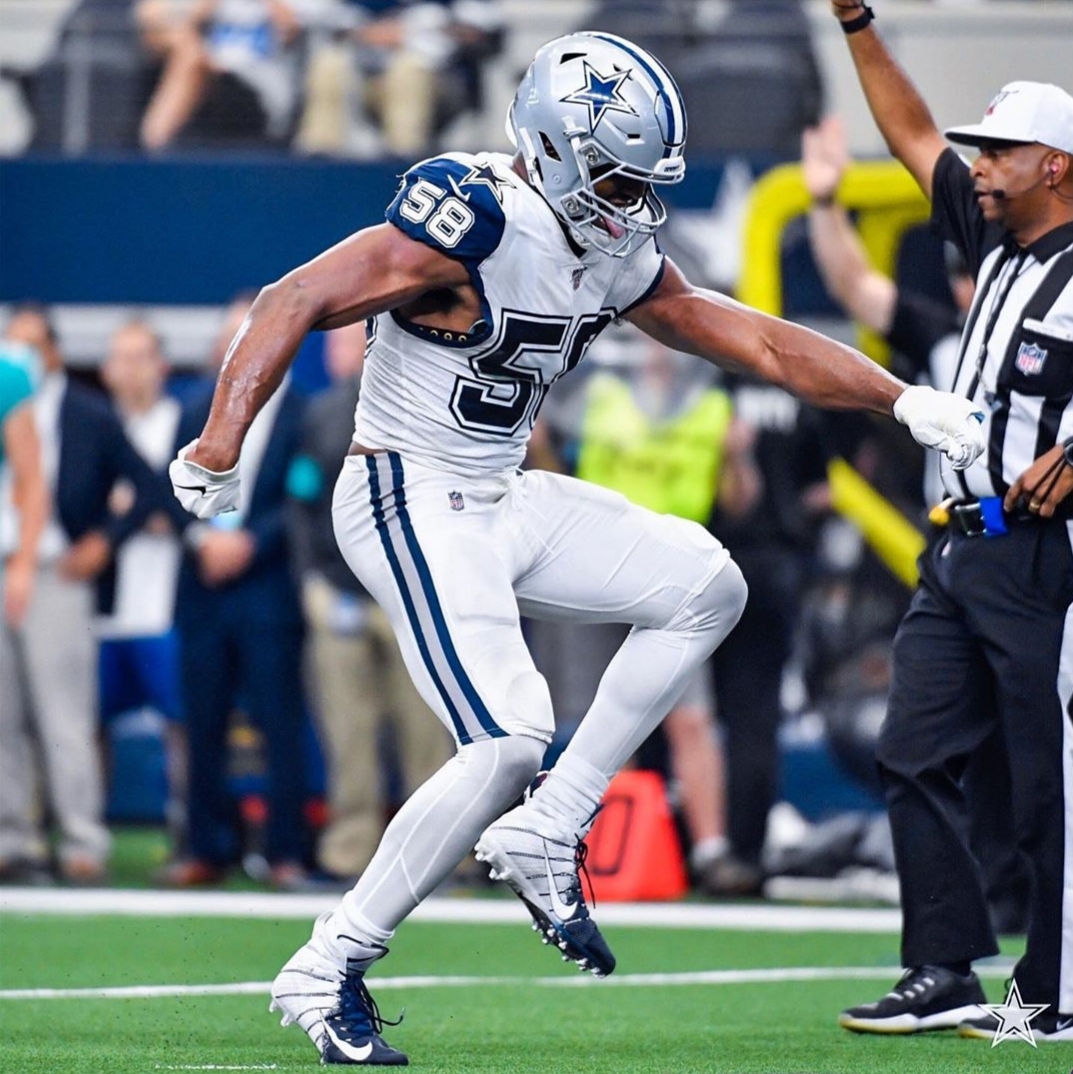 The Dallas Cowboys had an eventful offseason on the defensive side of the ball, particularly in the month of March. First, they signed Christian Covington, a talented defensive tackle to provide depth along the interior. Just four days later, they brought in veteran defensive end Kerry Hyder for his ability to play on the interior and on the outside as a pass rusher. Finally, they would trade for former All-Pro defensive end Robert Quinn for a sixth-round pick from the Miami Dolphins.

His 69 career sacks in eight seasons entering 2019 had fans and the Cowboys organization salivating over the possibilities of him teaming up with All-Pro DeMarcus Lawrence, and Quinn hasn’t wasted time living up to the hype.

Unfortunately, the marriage between Quinn and the Cowboys had a small bump in the road last month when he was suspended for the first two games of the season for violating the NFL’s PED policy. His Cowboys debut would come in Arlington in a matchup against his former team the Dolphins, and Quinn took full advantage of the opportunity.

Quinn had an unreal seven quarterback pressures in his first game with the star on his helmet. Just to put it in perspective of how impressive that is, Lawrence had 10 quarterback pressures total in the first three games, unbelievable wouldn’t you say? To top it all off, he sacked Josh Rosen in the third quarter as he formally introduced himself to the Cowboys fan base.

Last Sunday, the Cowboys headed to New Orleans to face the Saints. Offensively, the team struggled and only produced 10 points. However, the defense stole the show only allowing four field goals, and Quinn was the most impressive of them all. He would record two more sacks as he tied Greg Hardy and Randy Watts for the most sacks to start a career with the Cowboys with three.

This Sunday the Cowboys host the Green Bay Packers and Quinn’s history against Aaron Rodgers should have Cowboys fans encouraged that he can continue his amazing start to the 2019 season. In four games he’s recorded three and a half sacks against Rodgers and a forced fumble. Something they’ll definitely need to get a big win Sunday to improve to 4-1.

In just two games Quinn is already the Cowboys leader in sacks and quarterback pressures for the season. As mentioned earlier the organization got him for only a sixth-round pick and the Cowboys are getting an immediate return on their investment. The more he dominates the more teams will have to double team him which will free up DeMarcus Lawrence. This duo has already produced five sacks in two games and it doesn’t look like there’s any end in sight. Quinn is showing early that the Cowboys may have pulled off the heist of NFL offseason adding him to the roster.