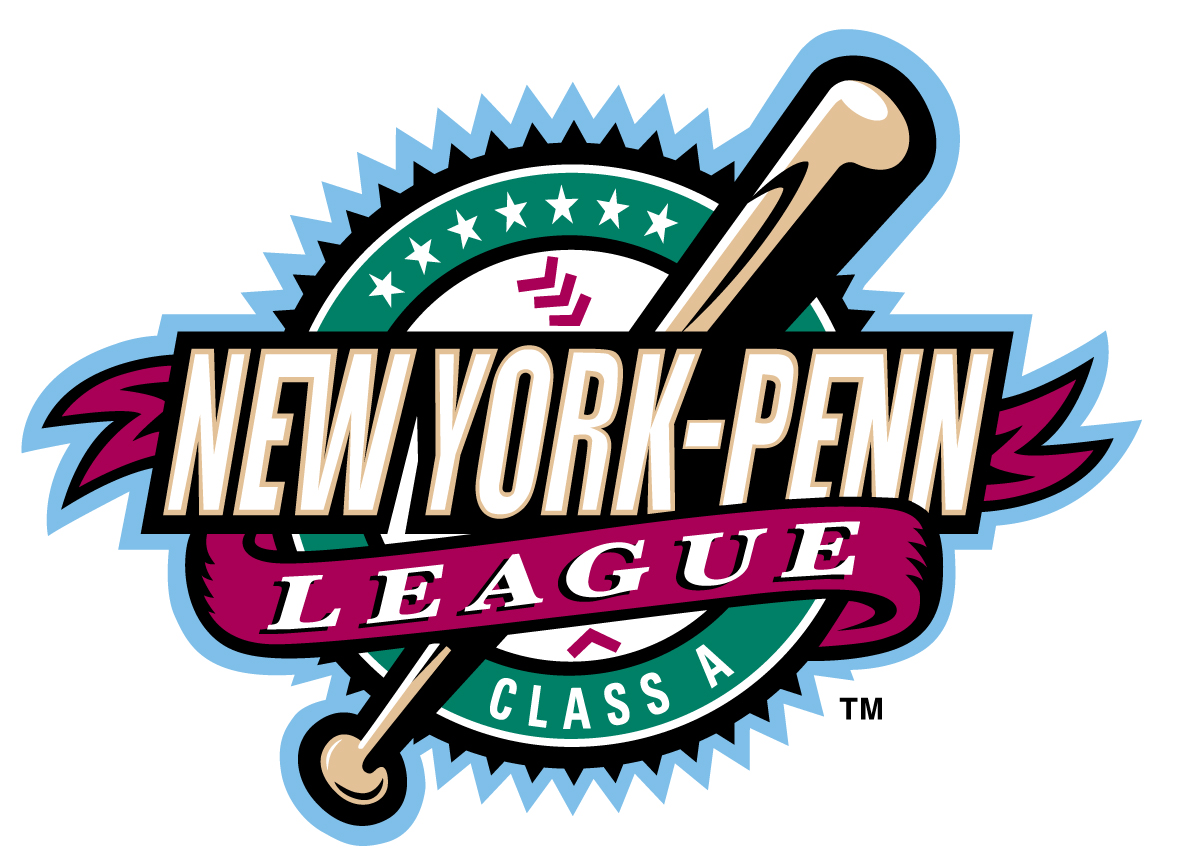 The playoff edition is here after a 78 game season and the fourth team that will vie for the league championship is set. Brooklyn will meet Hudson Valley in one series and in the other, the Lowell Spinners will play the Batavia Muckdogs. Both are best of three matchups with Brooklyn and Lowell having home-field advantage. Which means that both of these teams will start on the road for game one, then have game two and if needed game three at home.

Lowell and Batavia met once during the regular season and the Muckdogs took the series by winning two out of three. The Spinners were the first team to clinch a playoff spot this summer and did so by tying a team record with 23 road wins. Gilberto Jimenez was their best everyday player over the course of the season. His batting average of .358 was tops in the league. He finished the season with 110 total bases and 14 stolen bases. He is the only Spinners player with double digits in steals. Over his last ten games, Jimenez went 14-for-40, .350 average, with a HR. He had four multi-hit games, including a 4-4 game against Vermont on August 24. On the mound, the Spinners were boosted by two pitchers in the front and back end of the staff. On the front end, there is Noah Song despite having no record in seven starts. He allowed only two earned runs, in 17 innings pitched. He was good at throwing strike one as he stuck out 19 while only walking five. On the back end, they have Kris Jackson who had nine saves for the year. In 22 games his line is 27 IP, 16 H, 4 ER, 27 SO, and 9 BB. His record is 2-3 with a 1.32 ERA.

If the Spinners have any issues, there could be two. First, they are the worst fielding team in the league with 96 errors in 78 games. Also, they led the league in home runs allowed with 44.

Both of these teams have very good closers. For the Muckdogs it’s Evan Brabrand who finished with thirteen. Six came in his last ten games to go along with eleven punchouts in eleven innings. He also allowed no runs with giving up only five hits. Batavia was sixth in fielding at .970.

There is a look at the four teams that will be playing for the right to get to the championship series. Get out and see some great minor league baseball.