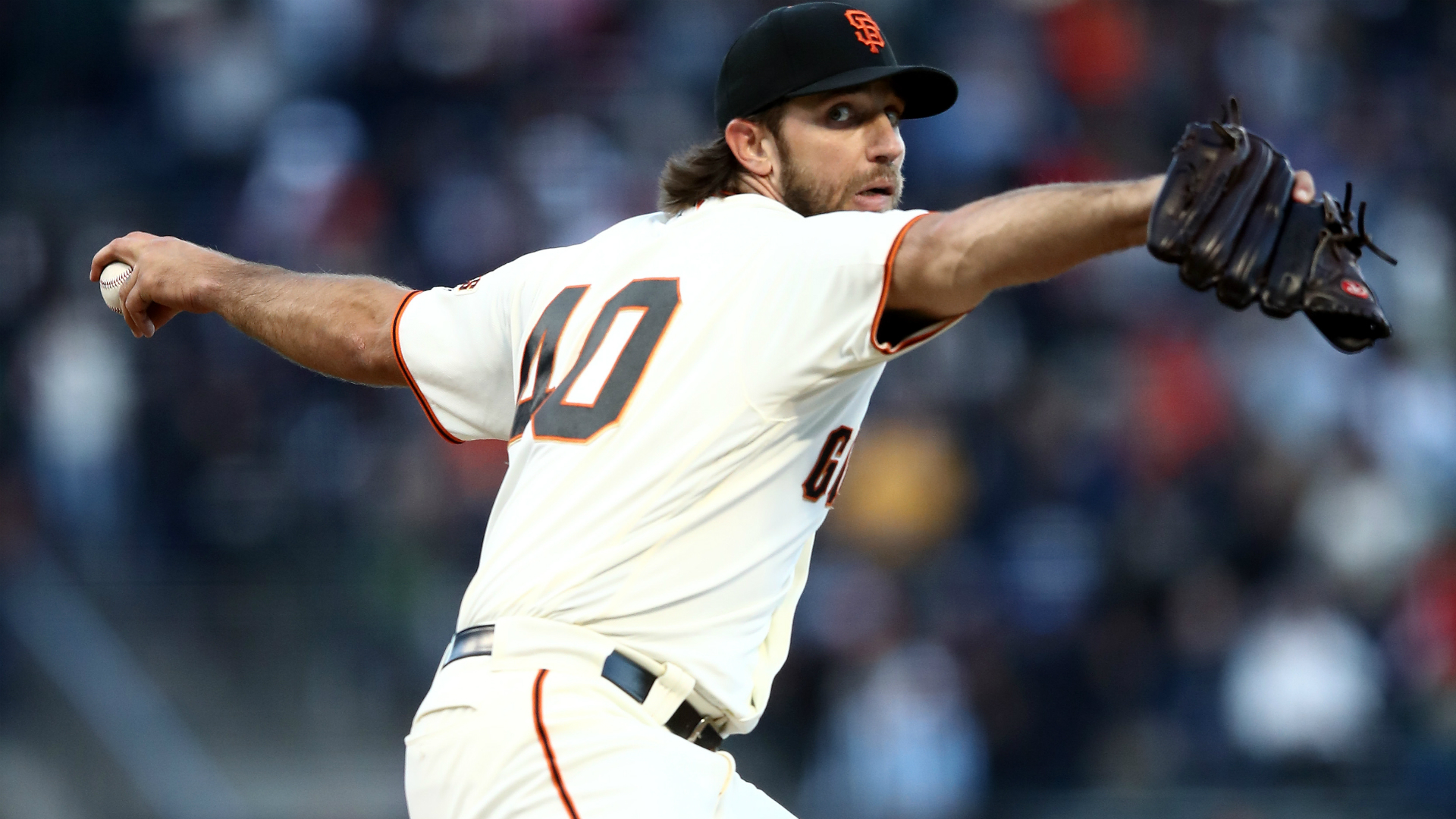 The last week in MLB was about a team being undecided regarding their trade deadline strategy, a starting pitcher in the American League nearly made history, and a pitcher is designated for assignment.

The San Francisco Giants were a sure thing to be sellers by the trade deadline as starting pitcher Madison Bumgarner and closer Will Smith were expected to be traded.

However, the team’s recent surge up the National League Wild Card standings has forced the team to make both pitchers unavailable, per Andy Martino of SNY.

If you’re calling the Giants about Madison Bumgarner today, you’ll be told he’s not for sale. And the Yankees aren’t calling anyway. https://t.co/wsMp2NmURo

The Giants have won eight out of their last ten games and are just two-and-a-half games back of the second Wild Card spot in the NL.

The team had a horrendous first half of the season but have turned things around. They have a legitimate shot of making the playoffs via the Wild Card.

The club tried to deal Bumgarner last month but was unsuccessful in striking a deal, per Jeff Passan of ESPN.

Smith, who was an All-Star for the first time this season has a 2.68 ERA with 24 saves in 42 appearances.

The Giants will have to decide if the improved performance by the team is worth the risk of keeping Bumgarner and trying to make the postseason again.

The club will probably decide to move Bumgarner, which is the logical option, but if the club keeps on winning, it might be difficult to part ways with someone who could help them get back to the postseason.

He carried a perfect game through eight innings and just needed three more outs to toss the 24th perfect game in MLB history.

However, Leake came up short as Angels second baseman Luis Rengifo hit a leadoff single in the ninth inning to prevent history from occurring.

He had to settle for a complete-game shutout, yielding one hit and one walk with six strikeouts on 98 pitches.

A shutout on 98 pitches.

What a performance by Mike Leake. ???? #GotYourBack pic.twitter.com/OZ63Cm6MCz

The exciting aspect is the last time Leake pitched on July 12 was when the Mariners were no-hit by the Angels.

Since the Mariners are last in the American League West, Leake will likely get traded.

He would be a great addition to a team trying to make the postseason and has a favorable contract going forward.

The Los Angeles Angels have designated pitcher Matt Harvey for assignment, per a team announcement.

The #Angels have made the following transactions:

The Angels signed Harvey in the offseason to a one-year, $11 million contract with the optimism he would give them stability in the starting rotation, but it hasn’t worked out.

The Angels will have seven days from officially designating him for assignment to decide their next move, which will probably be releasing him.

It would be shocking if any team is interested in trading for Harvey, given his terrible results in 2019.