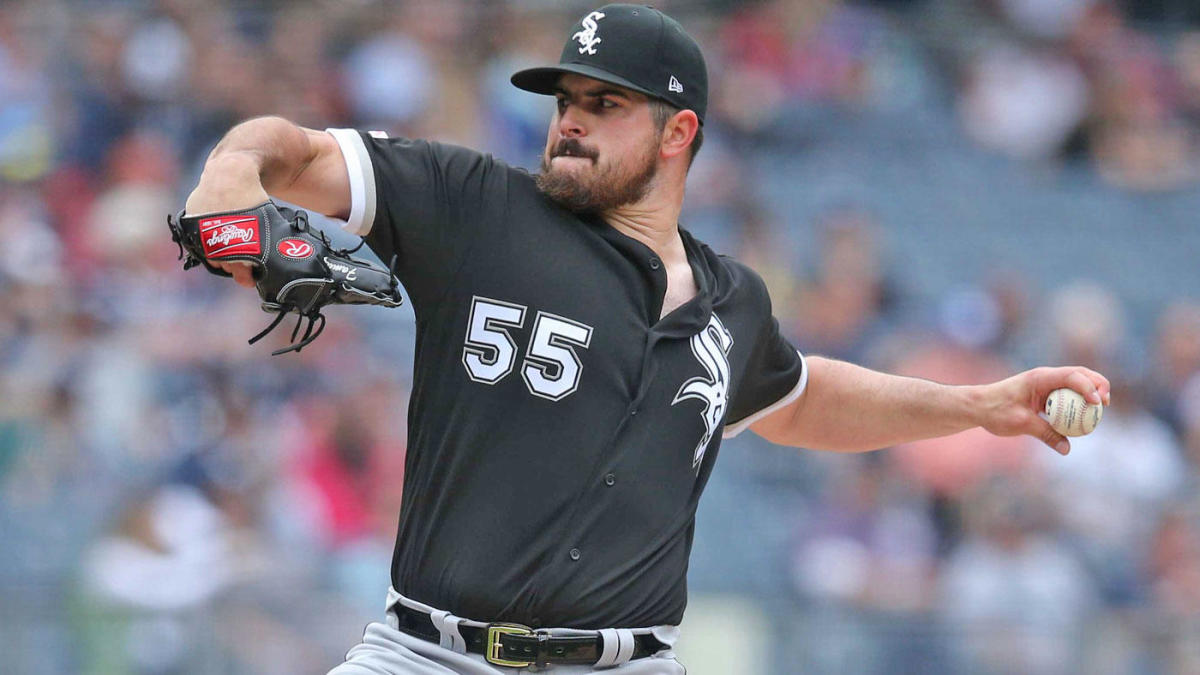 The previous week in MLB was about a starting pitcher needing Tommy John surgery, an infielder will have season-ending surgery and a player in the American League lands on the injured list.

The Chicago White Sox will be without one member of their starting rotation for the remainder of the 2019 season as starting pitcher Carlos Rodon will undergo Tommy John surgery, per a team announcement.

Carlos Rodón will undergo Tommy John surgery later this week. The timing of his return will be subject to his scheduled surgery date, but Rick Hahn expects him to be ready by the second half of the 2020 season.

The White Sox expect Rodon to return by the second half of the 2020 campaign.

Rodon, who was selected as the third overall pick during the 2014 MLB Draft, has not lived up to expectations.

However, he was having a breakout year in 2019 if you look deeper at his stats.

Despite authoring a 5.19 ERA through seven starts, he’s posted a 3.52 FIP due to a stellar 29.1 strikeout percentage rate.

The loss of a starting pitcher for an entire season is significant for a team as they need to find another pitcher for the remainder of the year.

Hopefully, Rodon has a successful surgery and can contribute to the White Sox next season.

The New York Yankees have had plenty of players on the injured list in 2019, and of those players in infielder Miguel Andujar will be gone for the year.

Andujar will have surgery to repair a torn labrum on his right shoulder tomorrow, per a team announcement.

Miguel Andújar has elected for right shoulder labrum repair surgery. It will be performed on Monday at NewYork-Presbyterian Hospital by Dr. Christopher Ahmad. He is not expected to return this season.

The infielder was sidelined the entire month of April with the same injury.

He was activated off the injured list the beginning of May but struggled upon returning, and his 2019 season is over playing in just 12 games.

The Yankees were expecting Andujar to play a significant role for them this season as he was the runner-up in the American League Rookie of the Year Award last year.

The Yankees still have other players on the injured list such as outfielders Giancarlo Stanton and Aaron Judge, starting pitchers Luis Severino and James Paxton and shortstop Didi Gregorius.

The injury to Andujar is enormous as his season is over.

The other players who are on the injured list are expected to return later in the year.

The Minnesota Twins will be without one of their players as they placed designated hitter Nelson Cruz on the injured list, retroactive to May 14, with a strained left wrist.

The Twins inked Cruz to a one-year deal during the offseason to provide veteran leadership in the clubhouse and power in their lineup.

Cruz has been a reliable source of power in their lineup, as indicated by his .270 batting average and .862 OPS in 35 games with seven home runs, nine doubles, and 22 RBIs.

The Twins are first in the AL Central and have the second-best record in the majors.

The great start by them gives the team a chance to let the injured wrist of Cruz get healthy.