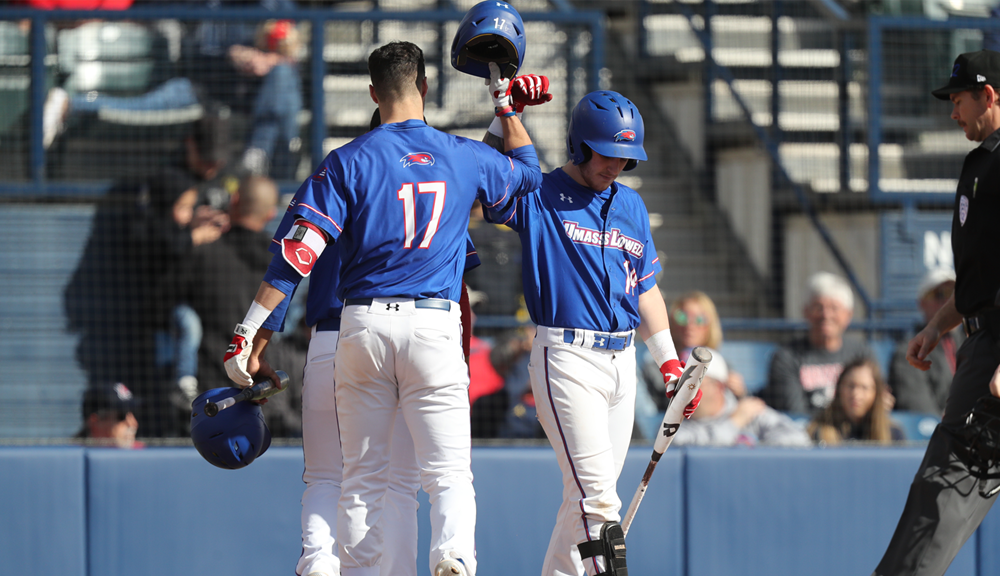 The UMass Lowell baseball will take the diamond at LeLacheur Park for the first time of 2019 as Marist comes to town for the midweek matinee. The River Hawks took two out of three at UMBC to open America East over the weekend, outscoring the Retrievers 21-13.

First Pitch
This is the fifth meeting between the two programs, with the Red Foxes earning victories in the last three. The River Hawks went 9-5 in the friendly confines in 2018, marking their most home wins at the Division I level.

River Hawk Leaders
–Oscar Marchena is batting .278 with 22 hits, while Cam Climo has 34 total bases
-The trio of Climo, Steven Passatempo and Vinnie Martin have hit eight of the team’s 10 homers
-Martin leads the pack with 15 RBI, while Marchena ranks second with 13
–Joshua Becker leads the staff with his 3.09 ERA and 33 strikeouts out of the pen
-UMass Lowell is batting .244 with 8.67 staff ERA

Forever Young
Coming off the weekend at UMBC with a .583 batting average, Michael Young was named the America East Player of the Week on March 26. Including a 5-5 day at the plate in the River Hawks’ second win of the series, Young recorded a 1.167 slugging percentage, four runs and drove in a pair.

Scouting Marist
-The Red Foxes are 9-12 and are on a three-game winning streak
-Robbie Armitage is batting .367 with 29 hits, four home run, and 18 RBI
-Nick Cantone has a 2.70 ERA, while Tony Romanelli has recorded 27 strikeouts
-Marist has a team .282 batting average with a 7.03 ERA

Runnin’ Around
The River Hawks rank third in the conference with 100 runs scored. Passatempo sits in a tie for third with 15 runs among the America East leaders.

No More No-No Streak
Last season on April 21 in the win against Maine, UMass Lowell suffered only the second no-hitter in program history, with the first came in the opening game of 1977, snapping a streak of 1,730 straight games with at least one hit. The River Hawks have a current streak of 40 games with a hit since.

Notables
UMass Lowell has recorded two Player of the Week awards (Martin, Young) and one Rookie of the Week (Becker) … 11 players made their River Hawk debuts in the Arizona series. 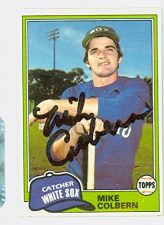 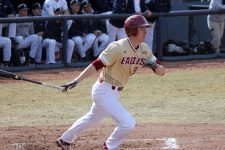 Next post BC Baseball Drops Midweek Contest to UConn