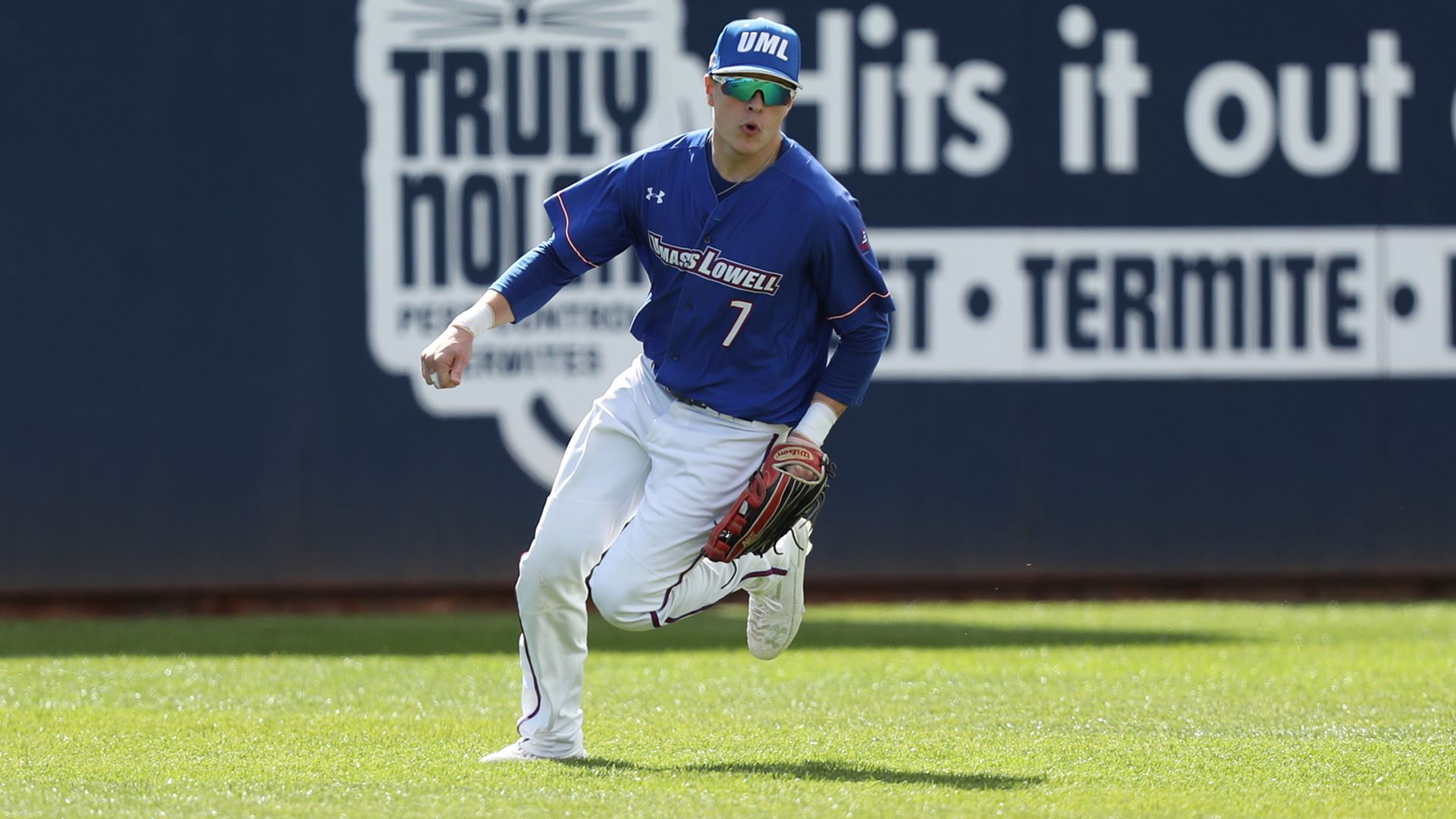 RADFORD, Va. – The UMass Lowell baseball team could not record its first back-to-back wins of the season, as the bats were silenced in Radford’s 8-1 victory on Wednesday evening.

The River Hawks (2-13) were held scoreless until Vinnie Martin’s (Lodi, N.Y.) RBI walk in the eighth inning, after the visitors loaded the bases behind a walk, a single and an error.  Mark Tumosa (Willington, Conn.) picked up two hits at the dish in the effort, and the lineup drew six walks.

“Playing winning baseball means all facets of the game need to be consistent,” noted Head Coach Ken Harring. Hitting, pitching, defense and base running all play a part and we need to get better. We are looking forward to our series at Penn State as conference play draws closer.”

Michael Young (Chester, N.J.) and Steven Passatempo (Medford, Mass.) recorded a pair of RBI in the ninth on a single and sacrifice fly, respectively, to trim the gap. Oscar Marchena (Miami, Fla.) led off the frame with a hit and came around to score, and following a walk to reach base Robert Gallagher (Mullica Hill, N.J.) crossed the plate on the sac fly.

Other than the final two innings, the best chance for UMass Lowell came in the third, trailing 2-0, following a Joey Castellanos (Nutley, N.J.) leadoff double. Two batters later, the River Hawks had the tying runs in scoring position but could not capitalize.

The Highlanders (5-11) plated a pair of runs in the first and third innings to take a 4-0 advantage, including a two-out, two-run double in the latter to build the cushion. Following one run in the fifth, three runs in the eighth gave the hosts breathing room heading into the final frame.

UMass Lowell continues its trip with a four-game series against Penn State over the weekend in Happy Valley.