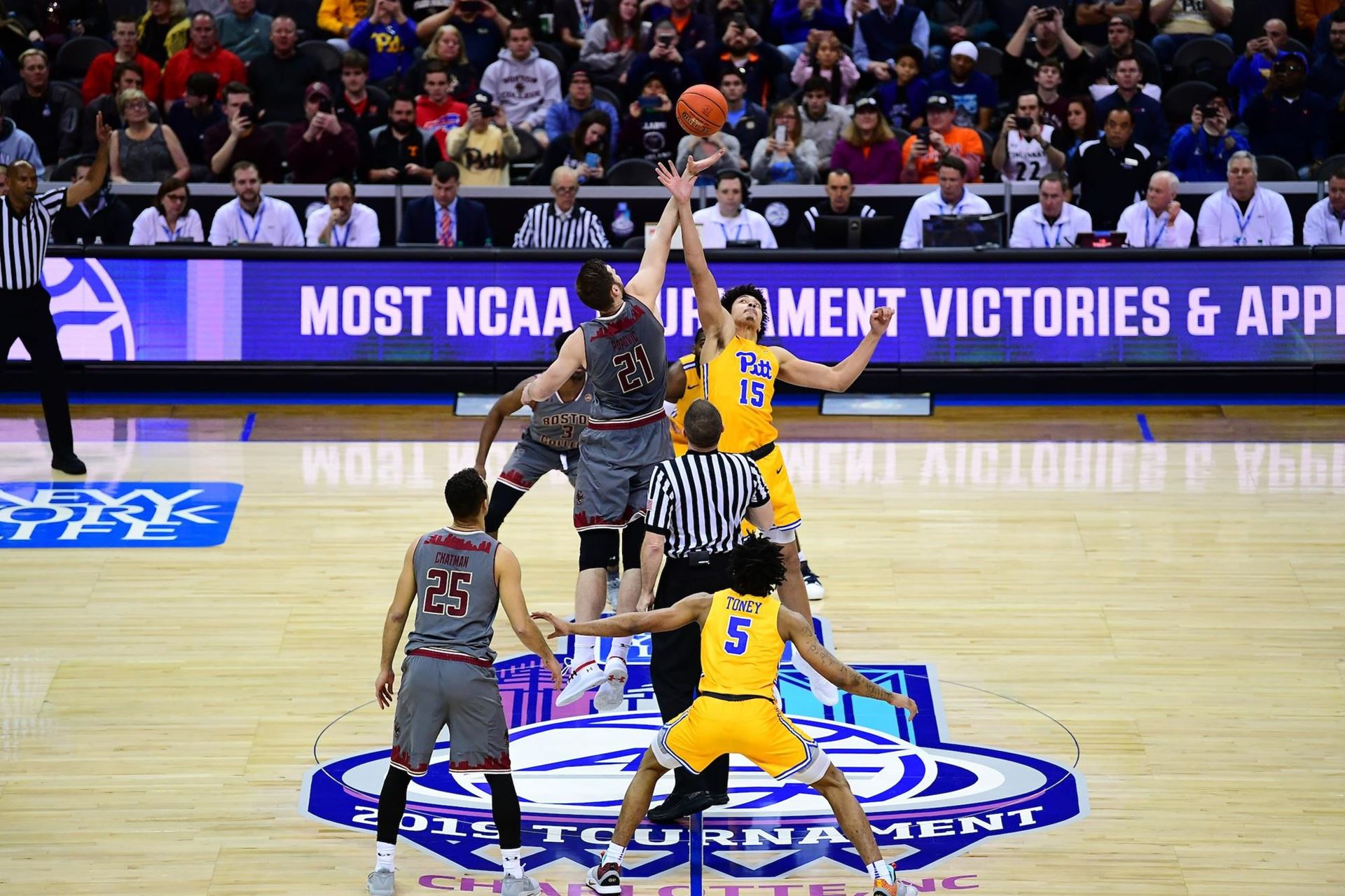 Nik Popovic led BC with 21 points and nine rebounds

Pitt advances to the second round of the ACC Tournament and will face No. 6 seed Syracuse Wednesday at 9:30 p.m.

In the second half, Pitt would extend its lead to as many as 27. The Panthers held BC to 35.6 percent shooting for the game, including just 6-of-25 from behind the arc.

Nik Popovic led BC with 21 points and nine rebounds. Three Eagles finished in double-figures, including 16 from Jordan Chatman and 14 from Ky Bowman.

FOR THE ANALYTICS CROWD:
Nik Popovic led BC with a 23 efficiency rating.  Jordan Chatman registered a 16, while Ky Bowman and Steffon Mitchell each had 10.  Efficiency rating is calculated using the following formula: (PTS + REB + AST + STL + BLK – Missed Shots – TO)