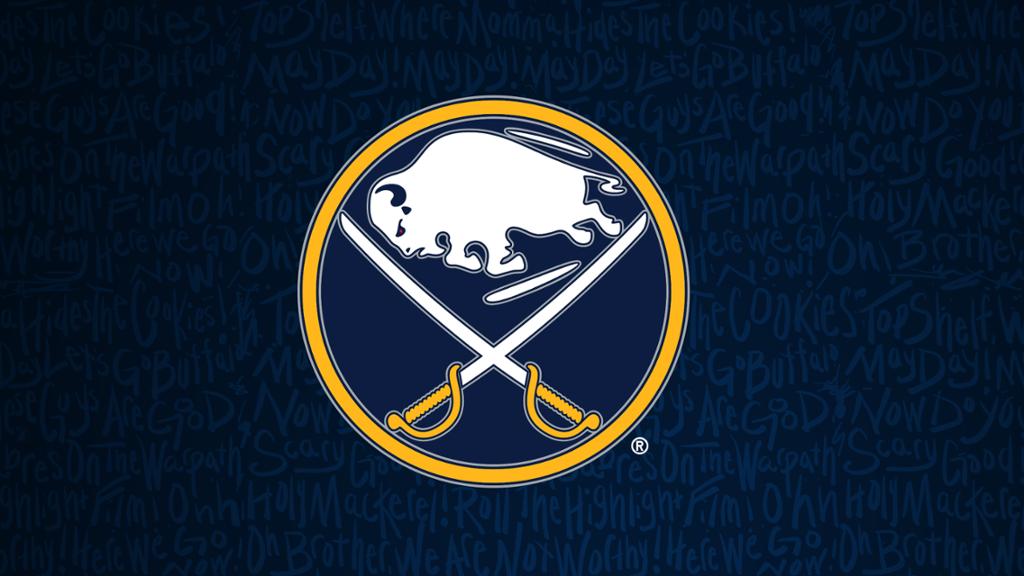 Okay, guys, I was watching The Instigators on MSG Western New York one day. The two hosts got into a debate about the Calder Trophy. The debate then turned into a debate about Sabres defenseman Rasmus Dahlin and Buffalo forward Jack Eichel about which is better. Honestly, I do not see the debate here as Dahlin is truly the better all-around player. Go ahead, call me an idiot, but Dahlin is an eighteen-year-old young man who has an insane hockey IQ. Now sure, Jack has a high IQ as well, but he is the older player on the team here. Dahlin can shoot the puck from anywhere on the ice. Andrew Peters even said that he was impressed by the athleticism of Eichel. Rasmus has twenty points and sixteen are assists. Jack has 49 points and 34 of them are assists. Now, both of those numbers are impressive, but you need to remember Rasmus is only a rookie. Furthermore, Rasmus is a defender who has tremendous playmaking ability that I expect to improve. Surely, “Captain Jack” will improve but we do not know how much.

In a recent interview with the Buffalo News, Sabres General Manager Jason Botterill said “what our fans haven’t seen yet are players we can bring up from Rochester that can contribute. It’s tough to put a player from the AHL into the lineup in Buffalo and think they will be a go-to player, but the fact is that we have, especially at forward. A few players that can give our team a spark and not have to be a go-to player. It’s something we’re very excited about”.

Now notice, JB mentions nothing about having great defensemen in Rochester. In my eyes that shows he knows the team needs more help for Eichel at the forward position. Before the draft, Jason thought very highly of Dahlin and now he thinks even higher of him.

“Yes, and not because of just his play on the ice but because of our interaction with him. You see how he plays, his puck movement and how he helps our team in all aspects of the game, defensively, creating offense, power play”Botterill said about Rasmus. This quote is music to my ears because it shows what the rookie is capable of. No, I did not forget about the talks of Jack Eichel being a possible Hart Trophy winner, but to me, that is irrelevant at this point. Both players have a long road ahead in the second half so buckle up, sit back and decide for yourself.