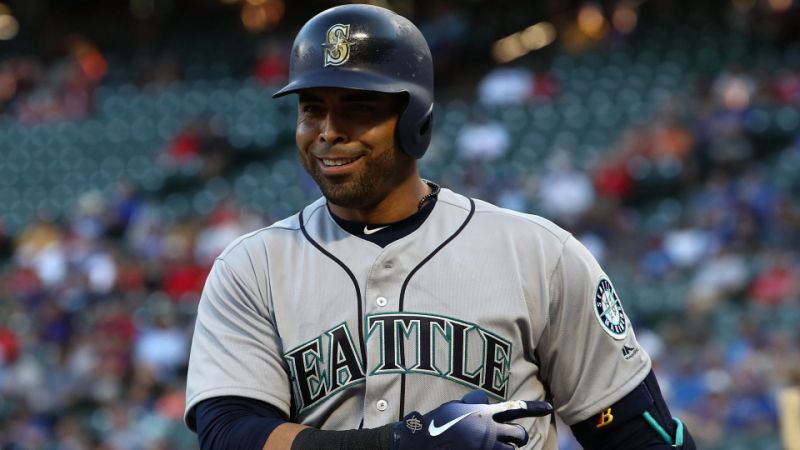 The last week in MLB was about a club in the American League signing a slugger to a contract, a catcher signs a deal with an AL team and a National League club is unwilling to meet contract demands for a free-agent starting pitcher.

The Minnesota Twins have added power to their lineup as they’ve signed designated hitter Nelson Cruz to a one-year deal.

The contract is worth $14 million, including a $12 million club option and a $300K buyout, per Jeff Passan of Yahoo Sports.

Nelson Cruz’s deal with the Minnesota Twins is Worth $14 million guaranteed in the first year, source tells Yahoo Sports. There is a $12 million club option with a $300K buyout. My main man @Enrique_Rojas1 had the financials first.

Cruz was extremely productive with the Seattle Mariners last season. He posted a .256 batting average and .850 OPS in 144 games with 18 doubles, 37 home runs, and 97 RBIs.

The slugger tallied at least 30-plus homers and 90-plus RBIs for the fifth consecutive season. He’s displayed over the past several seasons the type of impact he can make in the middle of a lineup.

The contract Cruz signed was great for not only him but the Twins as well.

He will be 38-years old next season and receiving a multi-year contract was unlikely to occur. Cruz has been a solid hitter in his career, but teams don’t typically offer long-term deals to players in their late 30s.

The Twins lineup becomes better instantly as they only had two players hit at least 20 home runs and no player recorded 80 RBIs for the club last year.

The other benefit Cruz provides is centered around experience as he’s been in the league for 14 seasons.

The Twins have a young roster, and with Joe Mauer retiring, he’s someone the younger players on the Twins can look up to for guidance.

Catcher Jonathan Lucroy and the Los Angeles Angels are in agreement on a one-year, $3.35 million deal, league sources tell Yahoo Sports. Lucroy took his physical today and deal should be official soon. He can make more than $4 million total with performance bonuses.

Lucroy had a disappointing 2018 campaign with the Oakland Athletics as he compiled a .241 batting average and .617 OPS in 126 games with 21 doubles, four home runs, and 51 RBIs.

The catcher has struggled the last couple of seasons, but the Angels are hopeful he regains the form he showed in 2016.

Lucroy was an All-Star during that season while accumulating a .292 average, 24 doubles, 24 home runs, 81 RBIs and a .855 OPS split between the Texas Rangers and Milwaukee Brewers.

It’s possible that a change of scenery will be great for Lucroy, and maybe, he can help the Angels remain competitive in the AL West.

The Philadelphia Phillies previously mentioned they were willing to spend money this offseason, but it appears they will be smart about it as they don’t want to meet the contract demands of free-agent starter Dallas Keuchel.

Keuchel is seeking a five-year deal, and that’s a price the Phillies don’t want to meet, per Jon Morosi of MLB.com.

Keuchel had a good, but not great campaign with the Houston Astros in 2018.

Keuchel is a solid starting pitcher, who won the American League Cy Young with Astros in 2015 but is unlikely to receive a five-year contract.

The starting pitcher would have more teams interested if he reduced the length of his contract demand.

It’s possible Keuchel will sign a three-year deal with an option for a fourth year as this would be more reasonable than what he’s currently seeking.