A Legend Gone too soon: Anne Donovan Dies at 56

Anne Donovan, the Indiana Fever’s first head coach, passed away on June 15, 2018.  She was not only an incredible coach but also a remarkable player.  She spent her years in Indianapolis establishing a team that could be serious contenders in the WNBA. Donovan was involved in the drafting of Tamika Catchings, quite possibly the greatest Fever player to ever play the game.  She served as the interim head coach for the 2000 season, while Nell Fortner was coaching the Women’s USA Basketball team. This would not be the first time the two women have worked side by side to build a winning basketball program.

Fortner isn’t the only one who found plentiful success with USA Basketball.  Donovan found her success both as a player and a coach. She is a three-time Olympian, qualifying for the 1980, 1984, and 1988 Olympics.  Team USA won the gold in two of the three Olympics they participated in. Due to the protests, Donovan was also a member of the 1983 team that competed in the World Championships against USSR.  Although they lost to USSR from a buzzer beater shot, the Americans kept the score close throughout the game. This would not be the last time Donovan played USSR. They faced off in the 1986 World Championship match when some say Team USA was a clear winner and as it turns out, they were. Team USA won the match 108-88, and Donovan scored 16 points in that game. 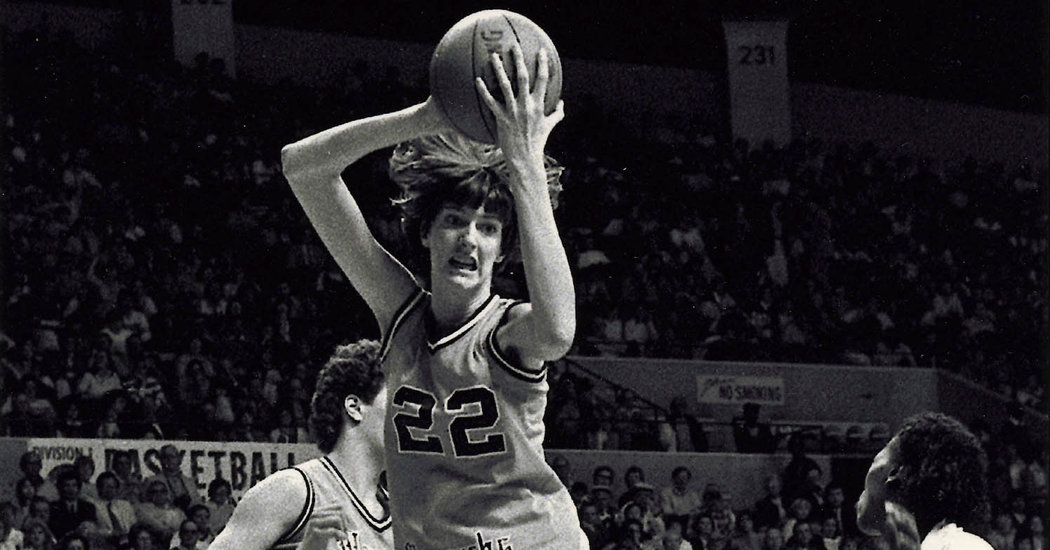 In 1998, Donovan was named an assistant coach for USA Basketball, under head coach Nell Fortner.  The World Championship game of 1998 rolls around, and it is the USA against Russia once again fighting for the gold medal.  Team USA was down by 9 points at halftime, and yet still won the game 71-65. Donovan took over as head coach for Team USA in 2006.  Unfortunately for Donovan, the team was going through a hard transition as their top scorer, Lisa Leslie, was no longer on the team.  In addition, many of the women on the squad could not practice with Team USA due to WNBA commitments. That year, USA faced Brazil in the bronze medal game and won 99-59.

A look at the Indiana Fever in final home games

The Story of Lindsay Whalen

Overreacting to Early Stats of the WNBA