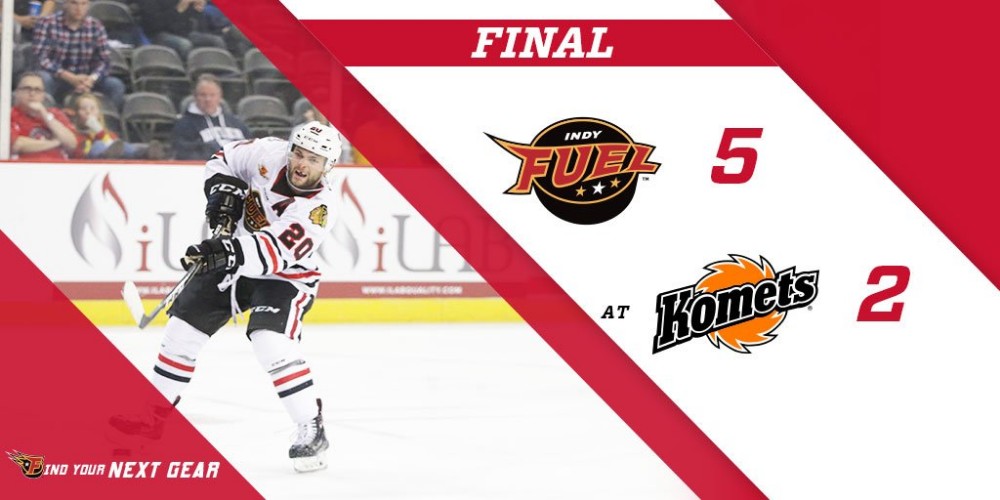 The Indy Fuel returned to action last night against the Fort Wayne Komets in the Battle of I-69. The Fuel managed to bounce back from their loss to the Wings a couple of days ago and beat the Komets 5-2.

The game got off to a slow start. The first action came when Fort Wayne’s Garrett Ladd spent two minutes in the penalty box for cross-checking. On the penalty kill, the Fuel gave up the first goal of the game. It was a short-handed goal to the Komets’ Jamie Schaafsma, his fourth goal of the season. The Fuel was quick to respond, however. Just two and a half minutes later, Matt Rupert scored and knotted the game up at one goal apiece. It was his ninth goal of the year. The teams traded blows and penalties for the rest of the period, but neither would break the tie in the period.

The action continued into the second frame when Indy’s Anthony Collins and Fort Wayne’s Taylor Crunk dropped the gloves and each received five minutes for fighting. Not long after, the Fuel’s Miles Liberati and Fort Wayne’s Justin Kea and Shawn Szydlowski each got two minutes for unsportsmanlike conduct. This resulted in a Fuel power play. On that man advantage, Matt Rupert scored his second goal of the game and 10th of the season to break the tie and put the Fuel up 2-1. With just over three minutes left in the period, Fuel captain Zach Miskovic was whistled for hooking. Just eight seconds into the kill, Indy’s Mathew Thompson scored his fourth goal of the season and put the Fuel up by 2, 3-1.

The Komets got off to a fast start in the final period as Jason Binkley brought the Komets back to within a goal on his fourth tally of the season. Just 33 seconds after, Olivier Labelle put the Fuel back up by 2 with his eighth goal of the season. The Fuel and Komets traded chances throughout the rest of the period, but neither could get another shot behind the opposing goaltender. The Fuel would add another goal on an empty-netter from Matt Rupert. It was his 11th of the season, third of the game and enough for the hat trick. It was the cherry on top of a very impressive and complete game played by the Fuel.

After this 5-2 victory, the Fuel goes back to West Virginia this afternoon to take on the Wheeling Nailers. The Fuel and Nailers have played twice this season, with each team winning one game. Most recently, the Nailers beat the Fuel 6-2. The puck will drop at 3:05 pm ET. 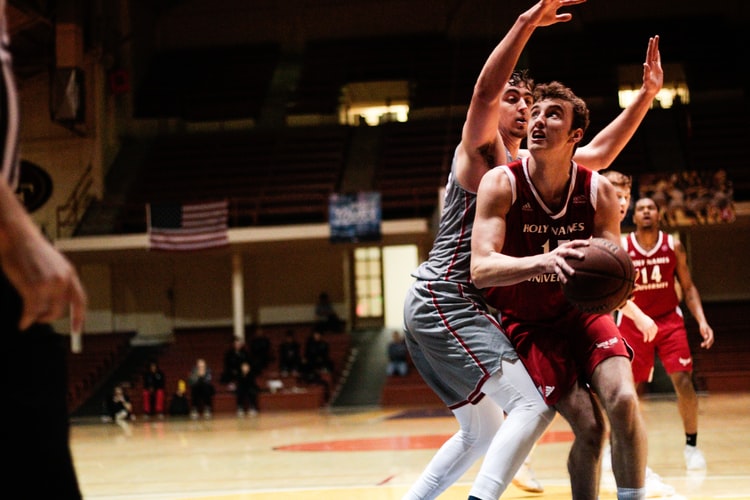 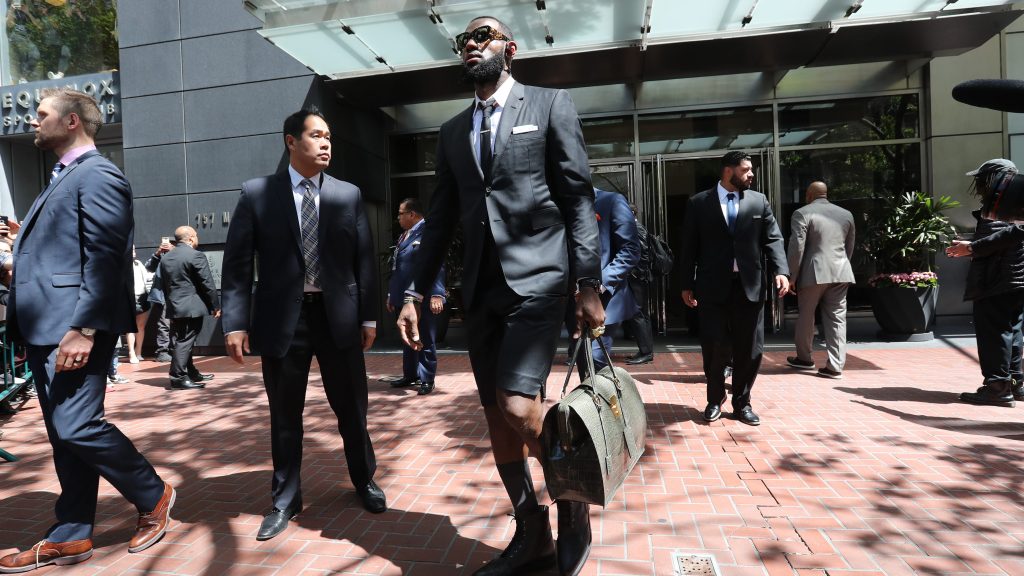