Only a day away from one of the most anticipated NFL drafts in years!  Every football fan and their third cousin are creating their own mock drafts.  It’s extremely rare to even get 25% of your picks correct.  The greatest of “experts” have an extremely low percentage of accuracy when it comes to a player being selected by the team they predicted.  For example, ESPN’s Mel Kiper Jr. and Todd McShay each only chose four players correctly in the first round of the 2017 NFL draft.  So you have as good a chance at predicting the pick as any expert.  Fact is most teams keep their information close to the vest and purposely send out “fake news” to the media.  That’s why we have so many jaw-dropping moments on draft day.  You can’t believe anything you hear even if it comes from Adam Schefter!

As usual, the quarterbacks are making the headlines and as usual, the Cleveland Browns are on the clock.  We could potentially see six quarterbacks drafted in the first round.  Maybe the Browns should take two of them just to be safe as they also have the 4th overall selection this year.  We know they need a QB and have swung and missed on so many over the past several decades.  If they whiff on the quarterback position again, we’ll likely see the Browns drafting first overall again next season and the one after that!  The good news is they can’t get any worse as they became the second team in NFL history to go (0 – 16) in the regular season.  Well, maybe it could!  What if they go back to back winless seasons?!  Hey, it’s cool, you guys got LeBron!

Below is my final mock draft.  Well, I only really made one and just tweaked it a bit so let’s call it “The Master Mock Draft” if you will!  I do believe several teams are looking to trade up and down as the evening goes on.  The New York Giants are in a very interesting position with the second overall pick.  Do they look for Eli’s replacement at QB or take the best player available?  Or perhaps they could trade out from the second selection with a team like the Cardinals, Bills or even the Broncos who have the fifth pick in the draft.

Buffalo has a lot to offer with two picks in round one and need a quarterback desperately as they sent Tyrod Taylor to……..the Cleveland Browns.  Of course!  The Bills got a 3rd round pick for Taylor and sent him an apology letter for shipping him off to quarterback hell.  Then again, they did get Jarvis Landry and if Josh Gordon can stay on the field these guys may put up some points!

Although I know that trades will go down Thursday night at AT&T Stadium or better known as Jerry World where the Cowboys call home, I will keep the draft order as is.  I will, however, put an asterisk * next to teams I think may trade up or down as the commissioner hugs and welcomes the rookies to the NFL.

I want to add one side note here.  The Browns are nowhere near winning a Super Bowl.  Now, I understand that it’s basically a MUST for them to draft a quarterback.  However, unless they are 99.9% sold on one of these rookie quarterbacks, then they could take an alternative route.  Tyrod Taylor is a solid player who led the Bills into the playoffs last season.  Maybe the Browns should take the two best players at #1 and #4 overall and wait for the quarterback they really want via trade or draft at a later date.  But like I said, I realize they need a franchise QB and if they love one of these guys then they have to take whoever it may be with the first overall pick. 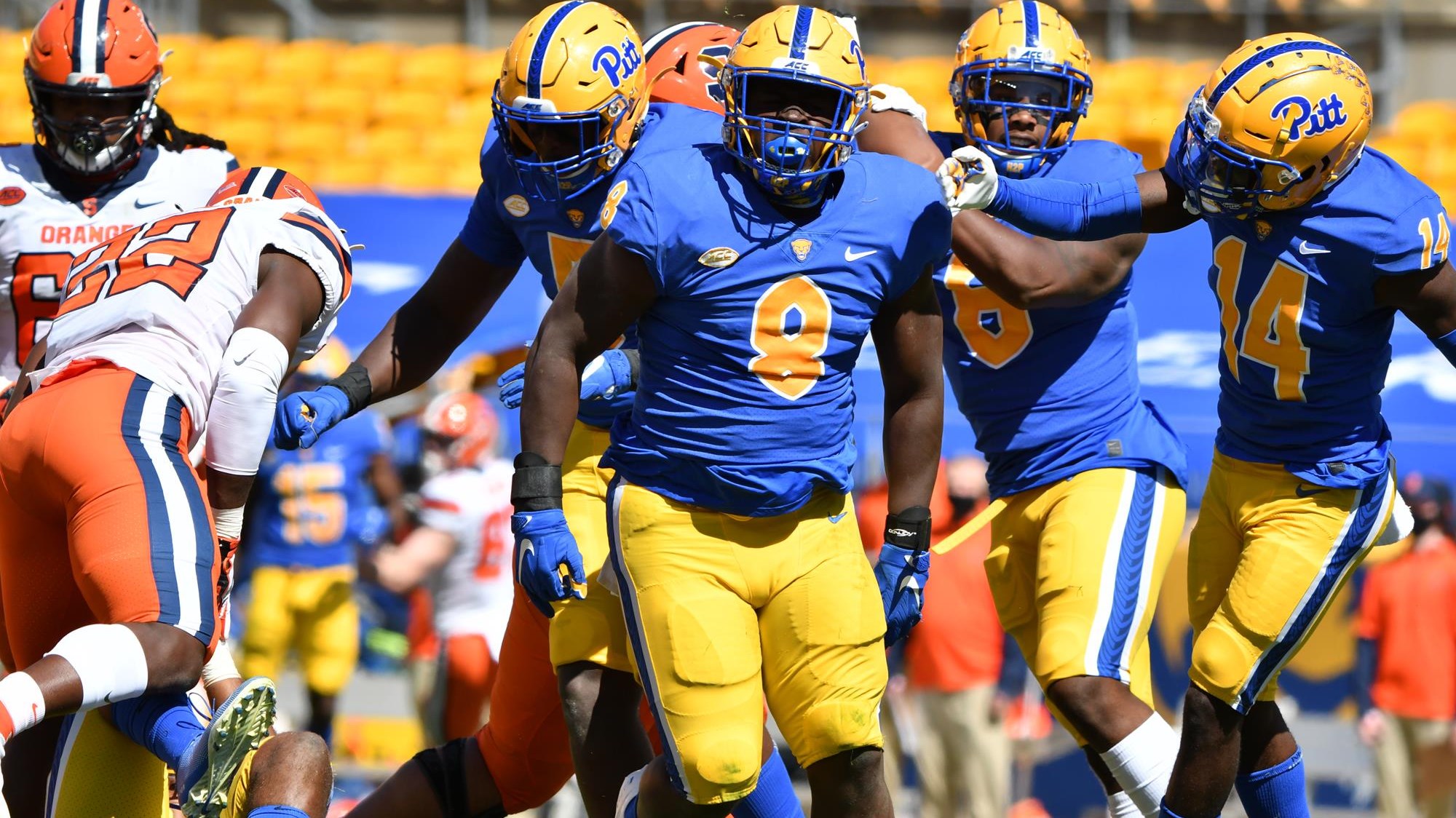 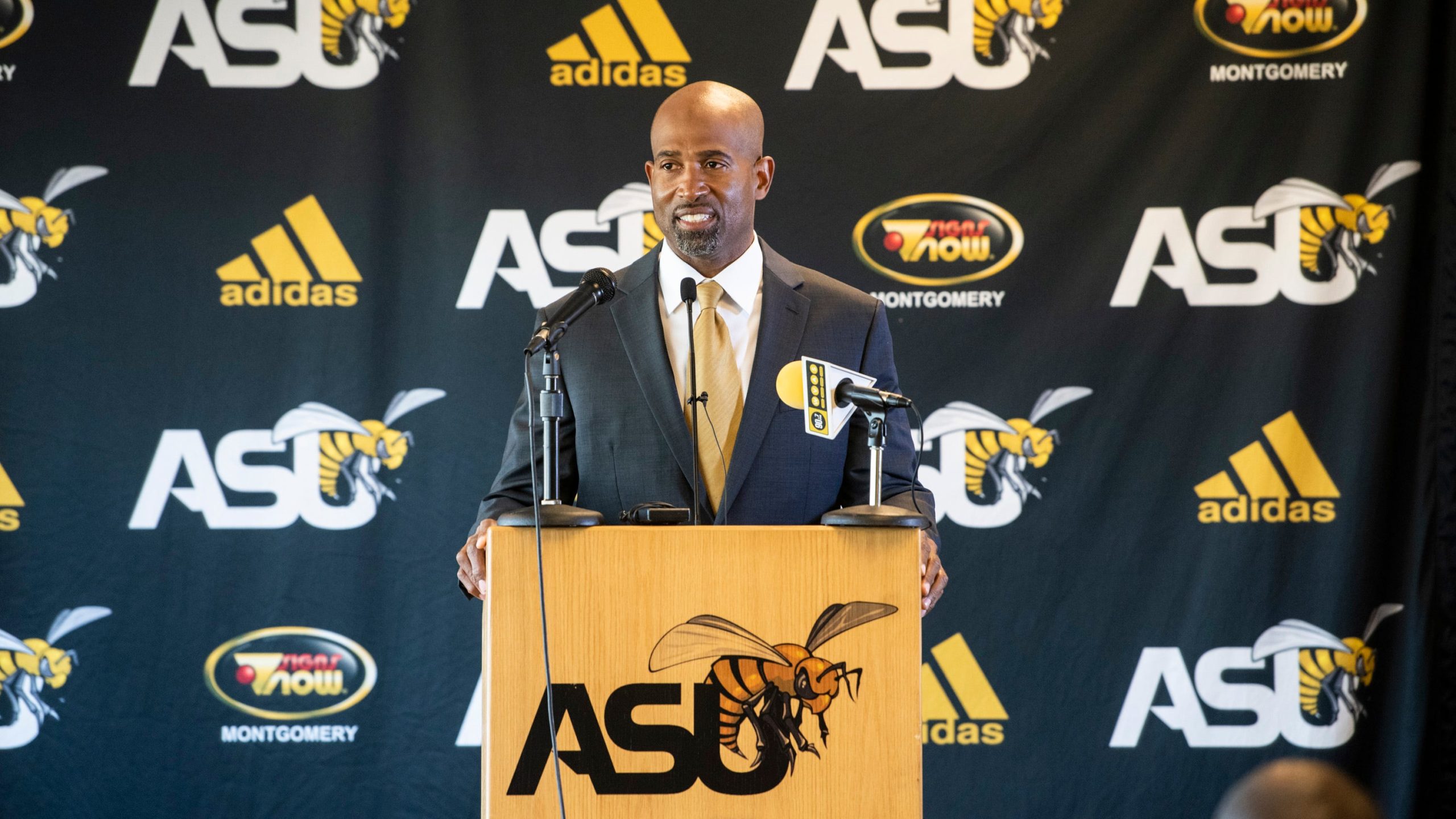