The Florida Gators came into the 2022 season with, I would say, very few expectations. This was the first year under head coach Billy Napier. They are still one of the premier teams in the SEC East. The one team that, of course, they want to beat on their side of the conference was their rivals the Georgia Bulldogs. The Bulldogs are the defending national champions. Many thought this team could win seven or eight games in 2022. The schedule had some challenges to it. I think this team has the players to win especially at the quarterback position. Anthony Richardson is a dynamic player as we saw last year. Napier took over after Dan Mullen was let go toward the end of the year. We all know it takes time and I believe Gators fans will give Napier time. He did a great job with the University of Louisiana.

I am going to analyze the Florida Gators season by the first six games and then tackle the second half of the season. The Gators started at home against the Utah Utes. Coming into this game many had the Utes just blowing out the Gators. But Florida used their defense and held Utah and was able to get a late interception to win the game. The next game was against the Kentucky Wildcats a team that has been the thorn in the side of the Gators. The Wildcats beat the Gators last year. It was the same it looked like the offense struggled and Kentucky beat the Gators in Gainesville. Florida had one more home game as they welcomed a school from the same state. The USF Bulls came to town. Another game that the Gators should have easily won. USF made two mistakes and they escaped with a win.

Through three games the Florida Gators were 2-1. The first challenge of the first half of the season was coming. The Gators had their first road game against the Tennessee Volunteers. Florida played well but in the end, it was hard to stop the high-paced offense and the Volunteers won by five points. The Gators returned home for Eastern Washington many consider a cupcake game, and it was. Florida’s offense dominated and it was a blowout win. Another home game against a team that the Gators have had problems with the Missouri Tigers. The Gators did enough in the game, squeaked out, and went into the second half of the season at 4-2. Which is great for the Florida Gators. Maybe it was a chance for them to play for a conference championship.

The Florida Gators started the second half of their 2022 season with the LSU Tigers. This is like the Kentucky Wildcats looking for a revenge game. The Tigers won last year because of a stupid mistake. This year many thought this was a game the Gators would win. The LSU Tigers came out and ran their great offense and frustrated the Florida Gators. The Tigers would go to win, and the conference championship hopes were dashed. The next game was the biggest outdoor cocktail party against the hated rival the Georgia Bulldogs. The Bulldogs won last year they have not lost in a long time. Once again, the Bulldogs just had the better players and outplayed the Gators, and won the game 42-20. After the game against Georgia, it was now on to College Station, Texas against the Aggies.

The Aggies were supposed to beat the Bulldogs in the SEC Championship. The Gators went there and on the back of Anthony Richardson, they got a big win and ended the two-game losing streak. The Florida Gators were back home against the South Carolina Gamecocks. In this game, the Gators wanted to also avenge their loss from 2021. They did that the defense was too much for Gamecocks quarterback Spencer Rattler. Rattler called the Gators a practice squad when he was at Oklahoma. At this point, the Florida Gators were 6-4. If there was a game that Florida was favored in it would be against the Vanderbilt Commodores. Vanderbilt has a program that is hoping to turn it around. Well, they frustrated the Gators’ offense and won a big game. This means the Gators head into the final game against the in-state rival Florid State Seminoles.

The Seminoles and Florida Gators played a tight game in 2021 in which the Gators won. This year unlike in 2021 the winner became bowl eligible. In 2022 both teams were bowl eligible. These teams do not like each other going back in their history. This game was back and forth the entire game. At the end of the game, the Seminoles came out on top. The 2022 season came to a 6-6 record. I would say under Billy Napier it was an ok season. The two games in which the Gators should have better were against the USF Bulls and Vanderbilt Commodores. They won one and lost the other won. The Florida Gators will make a bowl game and let’s hope they win it. Many believe Napier will start to get his type of players in by recruiting or the transfer portal to have a better 2023. 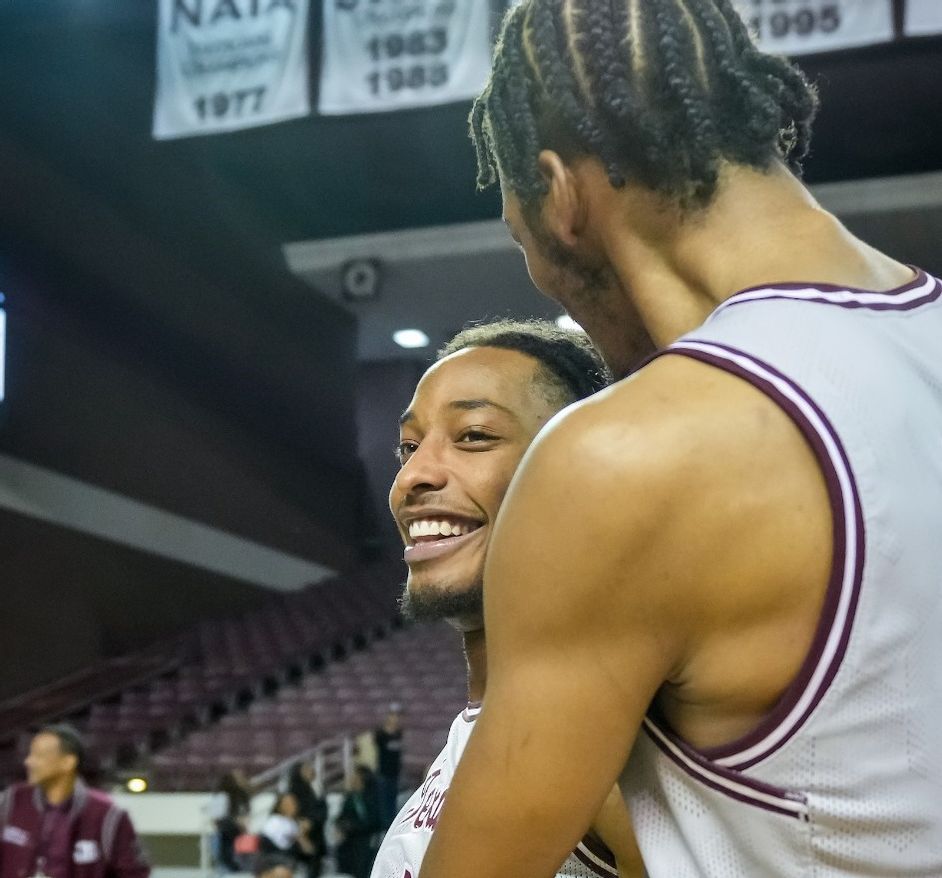 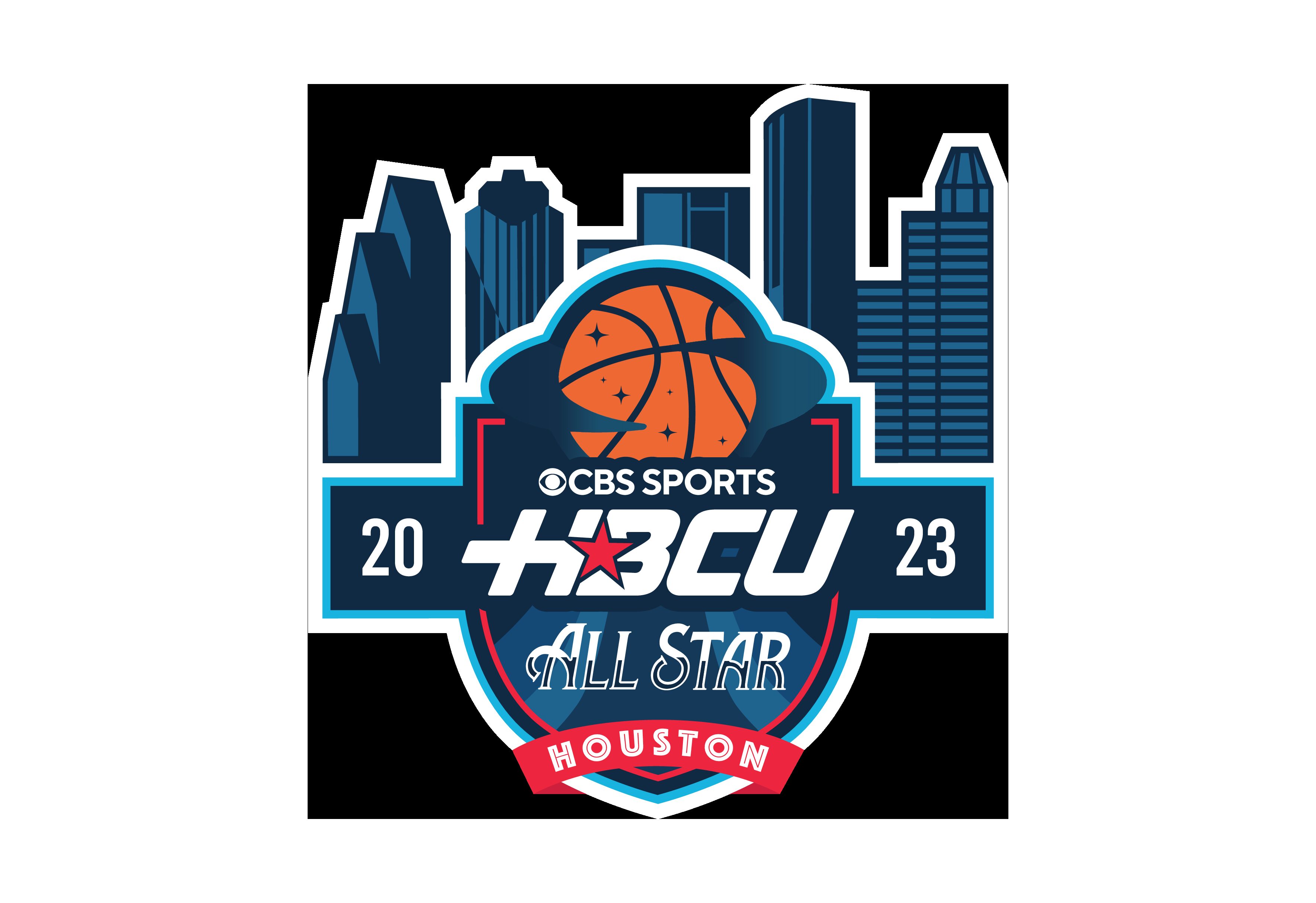