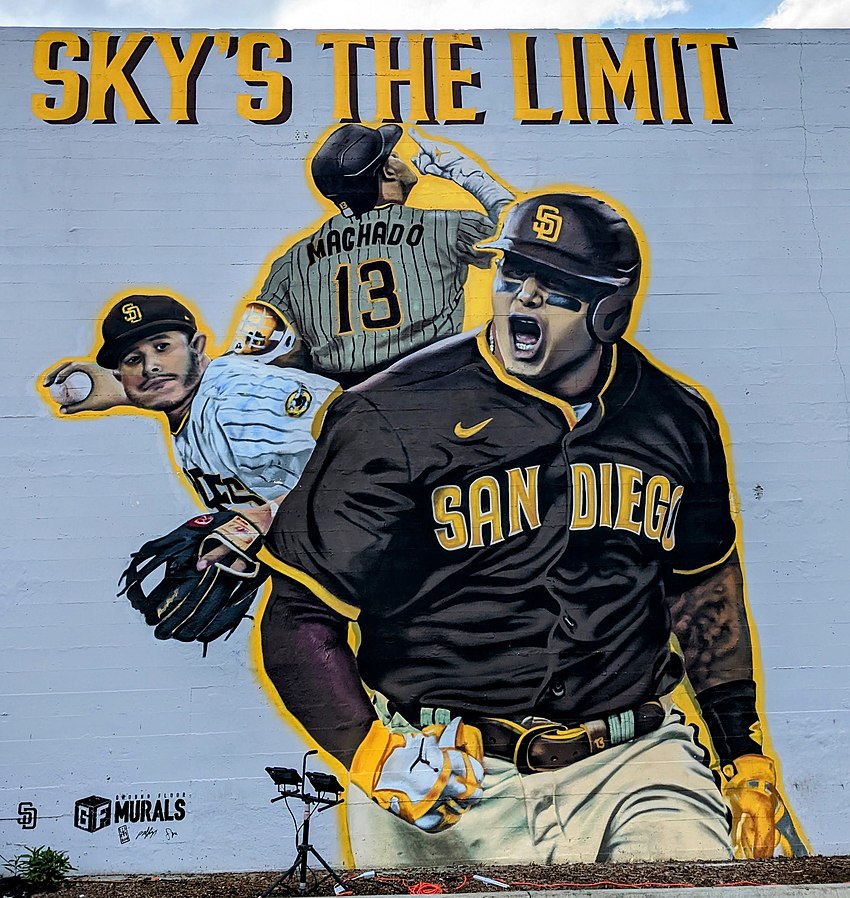 The ALCS and NLCS have commenced, and with that commencement comes an often contentious debate around postseason MVP. Last year saw slugger Yordan Alvarez win the ALCS MVP with Eddie Rosario winning the NLCS MVP. While it’s hard to predict who pops off, there are already plenty of candidates for postseason MVP.

It’s been one hell of a season for Yordan Alvarez (187 OPS+), a season that likely would’ve won MVP in a non-Ohtani and non-Aaron-Judge-2022 season. Alvarez has put up 7 RBIs in 3 games already – by far, the most valuable player for the Astros in their sweep of the Seattle Mariners. After a strong season, Alvarez is primed for a back-to-back postseason MVP win. And if not Alvarez, Astros third basemen Alex Bregman and first baseman Yuli Gurriel would be next in line. Bregman has hit homers in multiple games against the Yankees this year and has been very productive this postseason (.333 AVG). Gurriel has been less prolific against the Yankees but has seen success this postseason, being the only batter other than Alvarez to have an OPS>1.

If the Yankees are to win, it’ll likely be more of a team effort. The Yankees’ offense was stymied by a talented Guardians pitching staff in the ALDS, but it won’t get much easier against the Verlander-led Astros. The one hitter who has seen some success is mid-season acquisition Harrison Bader. Bader has hit three home runs so far, and could very well carry that magic throughout this Astros series. The Yankees’ pitching has seen some uncharacteristic success this postseason, primarily Gerrit Cole. For the Bronx Bombers to return to the promised land, it’ll take a world-class effort from their ace starting pitcher. Cole and Bader have the best chance out of the gate for a postseason MVP, but it would be wise to keep an eye out for Aaron Judge and Giancarlo Stanton.

While the top 3 candidates are Phillies players, this NL championship series is no guaranteed win. Quite the opposite actually. The Padres’ pitching staff is a stout group, but they likely aren’t going to be impressive enough individually to warrant a postseason MVP. Playoff Grisham has impressed with 3 home runs and a .467 OBP. If Grisham’s success fizzles out too early, the steady veteran presence of Manny Machado could still bring San Diego to the world series.

The Phillies have been comparatively top-heavy, with great performances from stars Bryce Harper and Zack Wheeler. The 2021 Cy Young runner-up is in the lead for postseason MVP after a one-hitter in Game One. Wheeler is going to make another start around Game 5, and should be in line to win the award if that start goes well.

Not too far behind is Phillies sluggers Bryce Harper. Harper has the lead in nearly every single offensive category for the Phils, slashing .407/.448/.963 with 4 homers in the 2022 postseason. If the Phillies end up winning this series, it is going to be because of great Bryce Harper performances in non-Wheeler/Nola starts.

Staying on the topic of the Phillies, check out last week’s story on Philly’s 2022 run.