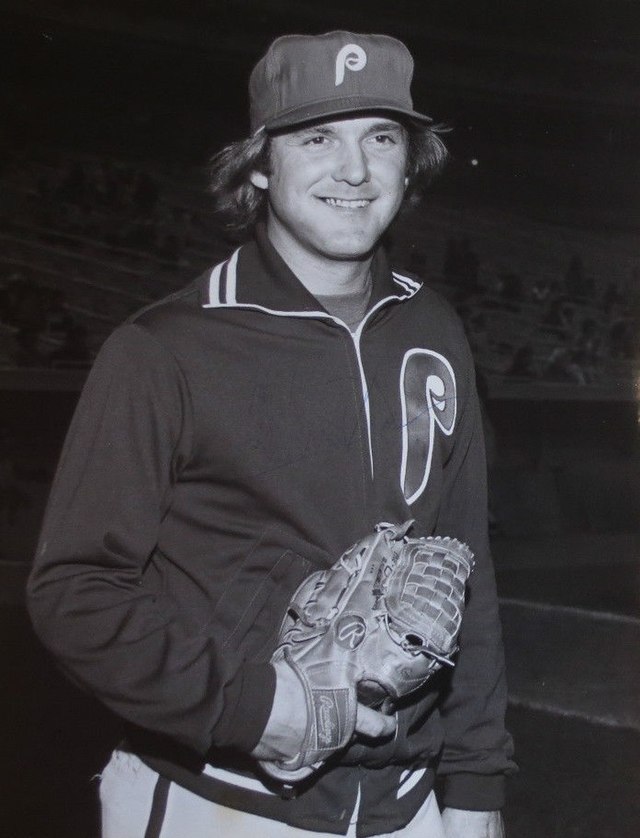 An air of pessimism filled the streets of Philadelphia. After a 22-29 start, the last thing Phillies fans wanted to hear was that manager Joe Girardi had been canned. While many wanted the incompetent Girardi gone, we all know that the firing of a manager midway through the season is usually the front office’s way of waving the white flag.

“Has the season ended?” says 8-year-old Timmy fearfully, decked in an oversized Bryce Harper jersey, as he, his father, and his grandfather walk toward Citizens Bank Park to watch the Phillies play the Angels.

“I’m sure they’ll turn it around,” says his father unconvincingly. His father has seen enough baseball to know that the Phillies’ season was probably done, but he couldn’t outright instill that classic Philly pessimism in Timmy just yet.

Timmy’s grandfather chided his son’s lack of enthusiasm. “C’mon, have some faith in these guys. When’d you become such a downer?”

Timmy’s grandfather leaned down towards Timmy, ”Don’t worry kid. 1973 Mets. They were last place in their division in August! But Tug McGraw said ‘You gotta believe!’ And he said it with all his heart. He believed so the rest of the team believed, and then they started winning. Tug McGraw was practically unhittable after that. Pitched better than Ranger Suarez did at the end of last year! And you know what!”

“What?!” an engrossed Timmy replied.

“The Mets almost won the whole damn thing!” yells Timmy’s grandfather. He bends down and shakes Timmy, ”so you just gotta do what Tug McGraw did. BELIEVE! BELIEVE TIMMY!”

They made their way to their seats, and Timmy sat down with a newfound feeling of optimism. Unbeknownst to him, that optimism made its way to the Phillies dugout.

The Phillies blew out the Angels 10-0 that day. They would then go on a 9-game winning streak. The Phillies have gone on to finish the season 87-75, just sneaking into the third wild-card spot.

They would face off against the veteran St. Louis Cardinals in the wild-card round. To the surprise of many, the Phillies swept the Cards, spoiling the retirement tours of legends Adam Wainwright, Yadier Molina, and Albert Pujols.

They have moved on to the NL divisional series, facing the reigning champion Atlanta Braves. Again, the Phillies surprised many and beat the Braves in Game One.

There is a tough road ahead for the Phils. They’d first have to pull out a series win against the Braves. Then, they’d have to face either the juggernaut Padres or Dodgers in the NLCS, and will likely face an equally strong AL opponent in the world series. Per 538, The Phillies still have only a 5% chance to win the world series.

But nevertheless, Timmy and his grandfather still believe. Timmy’s grandfather even placed a $1,000 bet on the Phillies to win the World Series. He’s hoping that the $400,000 payoff he’d get if they won could go to Timmy’s college fund, and maybe some season tickets for next year’s season.