LYNN, Mass. — The North Shore Navigators will be represented by three players in the 2022 New England Collegiate Baseball League (NECBL) All-Star Game festivities, which will take place on Sunday, July 24 at The Shark Tank in Oak Bluffs, Mass. 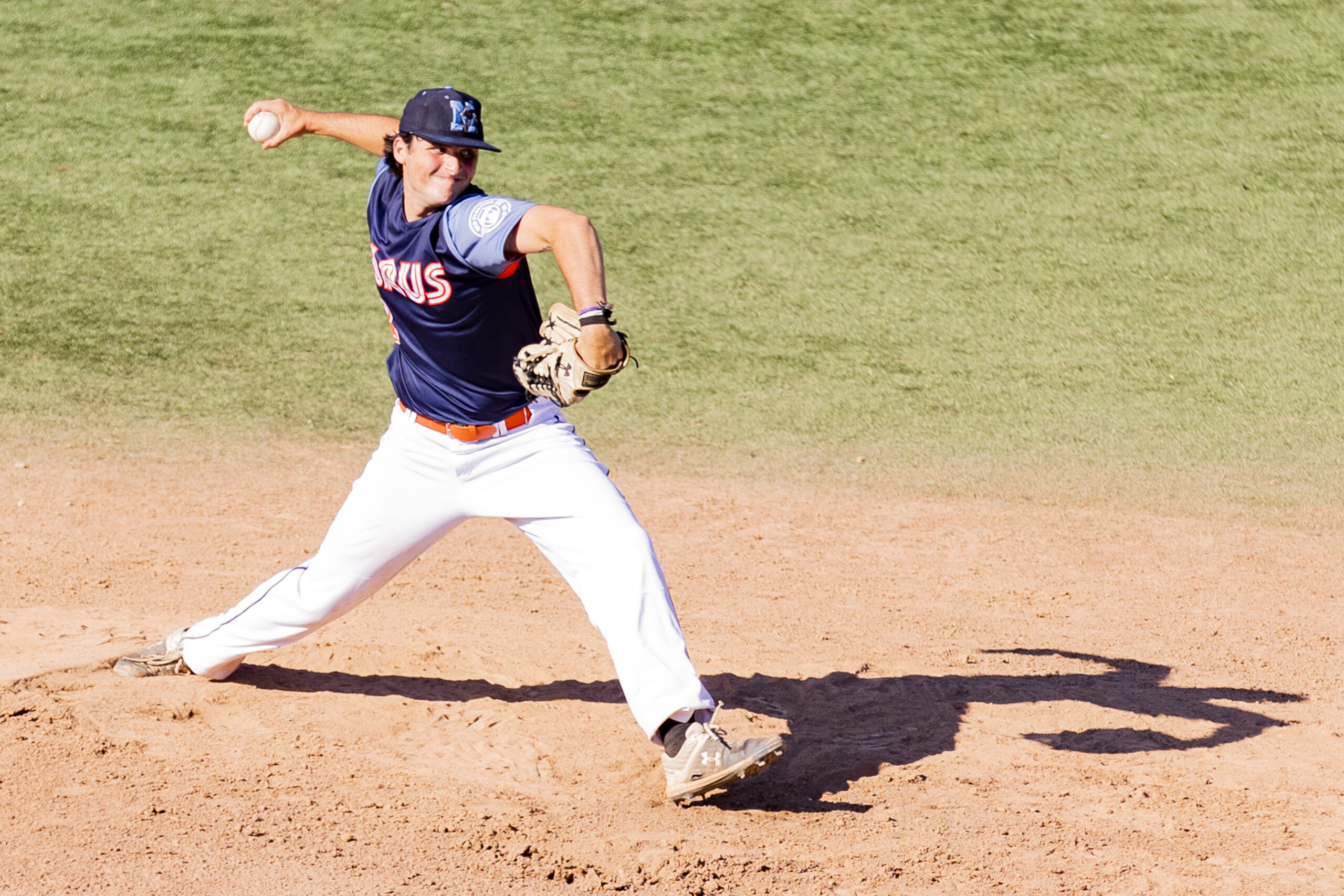 Gigliotti has been the ace of the North Shore rotation all summer, sporting a 1.78 ERA through 30.1 innings of work. The right-hander entered the weekend with the No. 8 ERA in the entire NECBL while leading the Navs with 34 strikeouts. Gigliotti allowed just two runs over his first four starts, two of which were scoreless and lasted at least six innings.

A stalwart in the North Shore outfield, McElroy hit .257 with two doubles, 10 RBI and team-high 11 runs scored through his first 30 games. The North Andover native had a .347 on-base percentage in that span and compiled six multi-hit games, including three in a row to begin the month of July and a 4-for-5 effort during the second week of the season against North Adams. 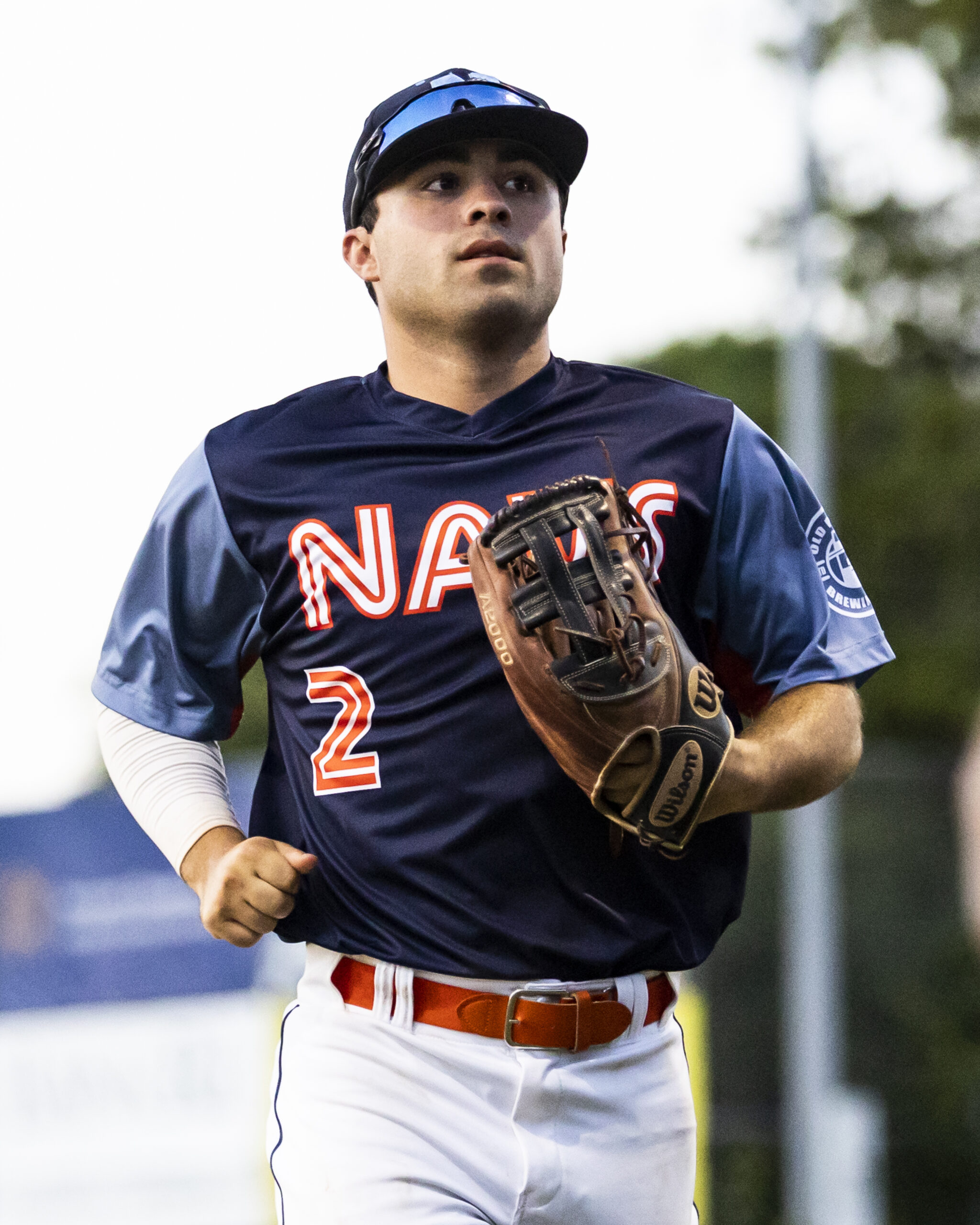 Additionally, first baseman/outfielder Nathan Blasick (West Virginia) will be the Navs’ representative in the Home Run Derby. Blasick is the lone North Shore player with multiple home runs and entered Saturday with 11 RBI, good for second on the team. His .779 OPS was the top mark in the lineup. 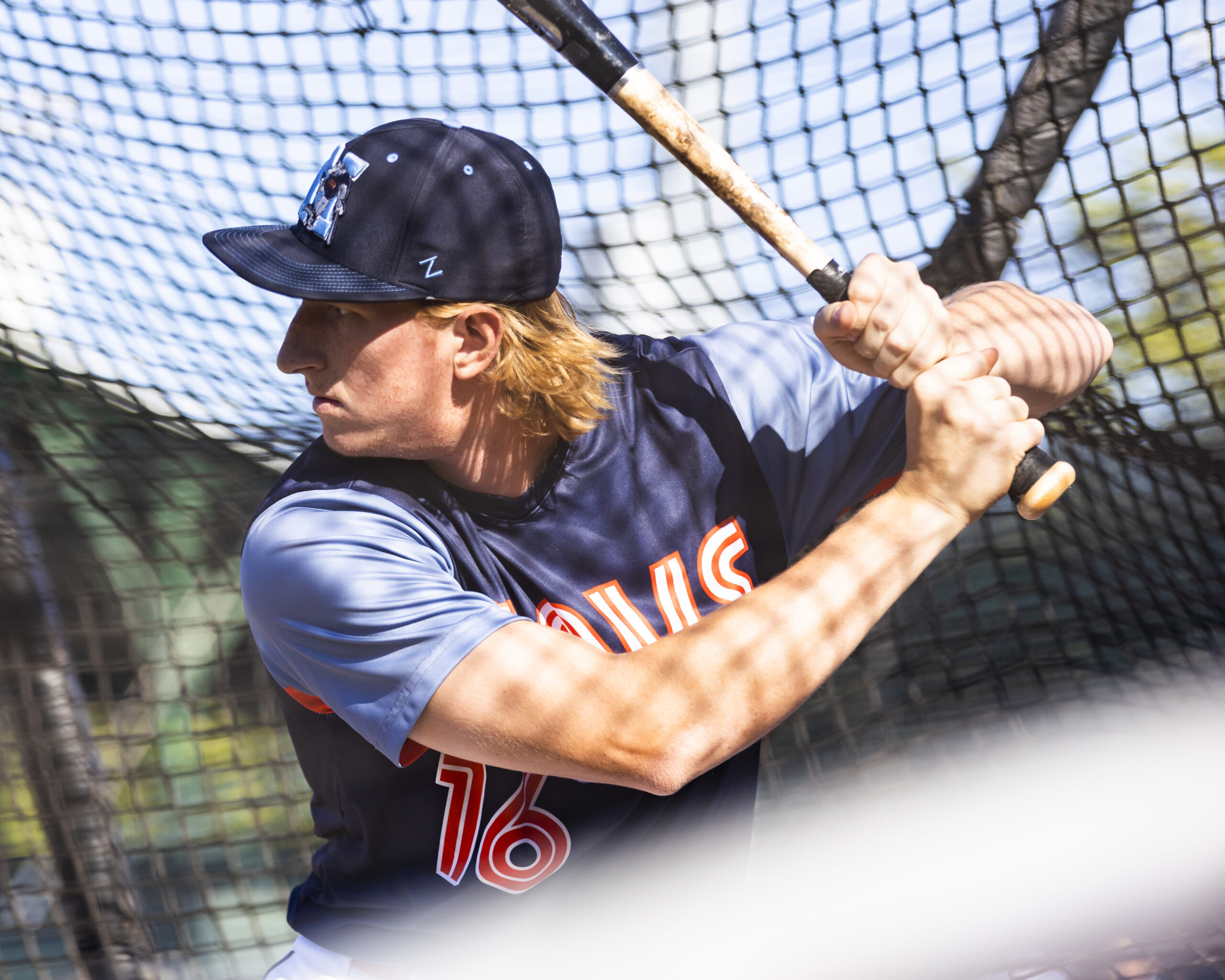 #NavsNation also has the opportunity to add another member of the team to the All-Star Game, as infielder Jonathan Luders (Seton Hall) is up for the Northern Division Fan Vote. Fan voting for the final spot on each roster opens at midnight Monday at vote22.necbl.com.

A third-year Navigator like McElroy, the Lynnfield native Luders was a key late addition to this summer’s roster as he has committed just one error through his first 15 games at shortstop while reaching base at a .316 clip. 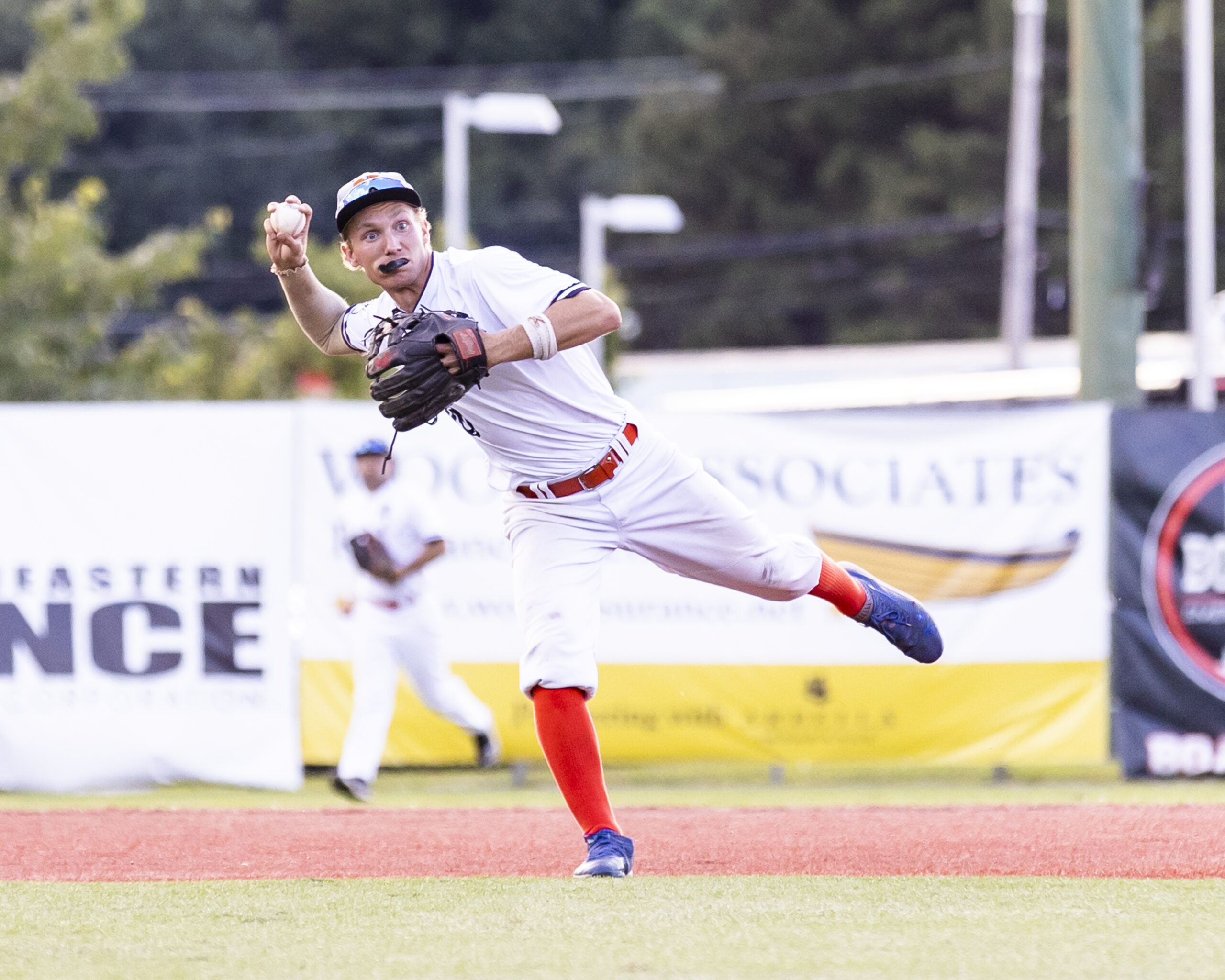 University of Texas is a Perfect Pipeline for Austin FC

XFL Preview: Dragons on the Road in Houston