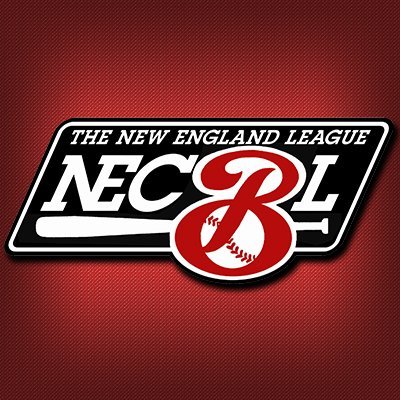 LYNN, Mass. — The New England Collegiate Baseball League (NECBL) recognized the North Shore Navigators’ Jake Gigliotti (Northeastern) as the first Pitcher of the Week for the 2022 season, it was announced on Monday afternoon.

Gigliotti shut down the Ocean State Waves during his first debut start of the summer last Wednesday in South Kingstown, R.I., tossing six scoreless, no-hit innings with 11 strikeouts, which are tied for the most by any pitcher in an NECBL outing so far this summer.

The right-hander from Paxton, Mass., issued just two walks in the entire outing, facing the minimum through five innings after starting the game with three consecutive 1-2-3 frames.

Prior to returning to the Navs for the first time since 2019, Gigliotti went 3-0 with a 3.79 ERA in 35.2 innings for Northeastern this spring. He spent the summer of 2021 as a dominant reliever for the league rival Upper Valley Nighthawks, going 3-0 with a 0.80 ERA and 24 strikeouts in 22.1 innings.