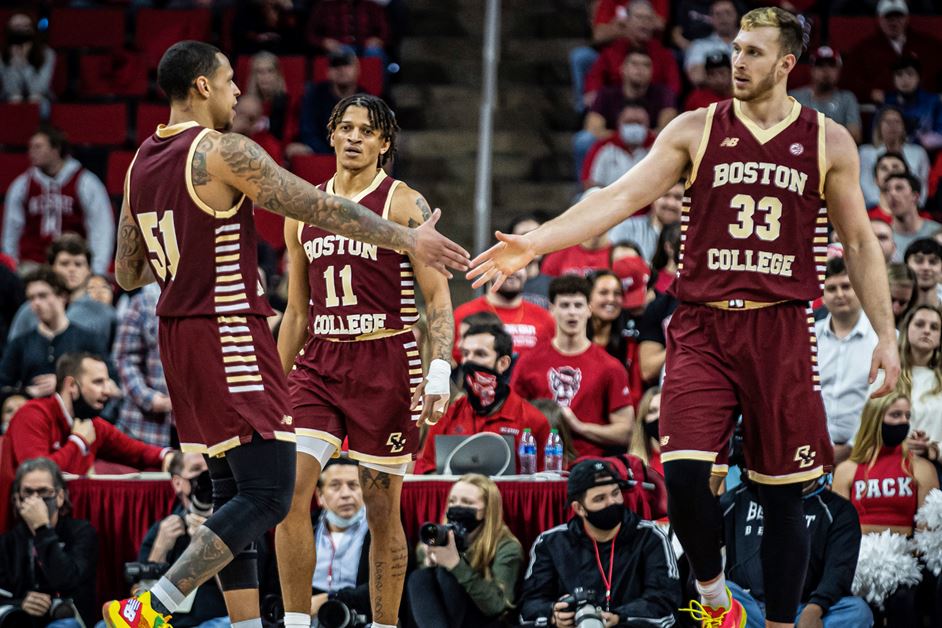 FLIP THE SCRIPT ON THE IDES OF MARCH

ON THIS DATE: MARCH 2

PATTERNS OF IMPROVEMENT FOR MAKAI