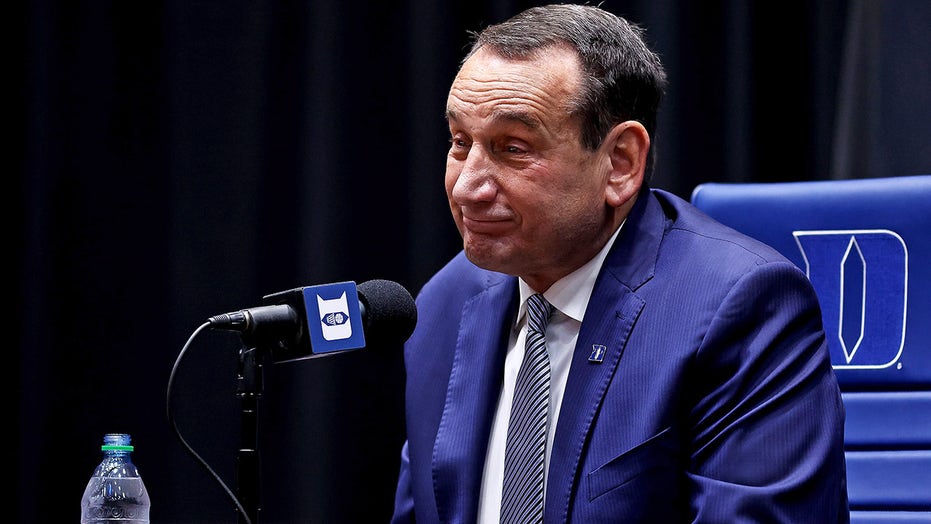 It’s probably not a healthy thing to be jealous of another person. But there’s one guy I have to admit I’m envious of Coach K of Duke.

As a Wake Forest fan, I know all about him as do you. Winner of five national titles, on the Mount Rushmore of great college coaches, blah blah blah. Smoking Wake off the court countless times for multiple decades, making Wake students and fans feel like inferior North Carolinians, not smart enough to have been admitted to Duke.

I’m jealous of him because he’s got the world by the balls. Everybody respects him for his talent as a coach and staggering success. Anytime he wants he can speak to people about what he thinks and they’ll hang on to his words because successful people get listened to. I wish people were begging me to come speak to them and I could tell them what I think. They’re not.

I’m also jealous because he coaches basketball for a living while getting paid millions of dollars. What a fun thing to do with your life playing games in front of big crowds instead of going to a boring office job.

On Wednesday this week, this lightning rod of a man will be coaching his one-and-done wonder team (12-2) against our fast-starting Wake Forest basketball team with a surprisingly good 13 and 3 record. The game will be yet another stop on his last season of coaching where he’ll be getting awards and praises that will make us all want to throw up.

He says he’s a lucky guy – but that’s positioning himself again. Actually, he thinks he’s worked hard and deserves all the success he’s had but knows if he says that he’ll look like an ass, so he insincerely says he’s gotten lucky.

But let’s not sugarcoat this. While talented and hardworking, he’s also been lucky. In his book Leading with the Heart, the big takeaway for me was he believes his philosophy of coaching and the Duke way of approaching basketball and life is the right way, and if you’re not on board with that, you won’t reach your potential.

I didn’t take away practical tips to improve my life. I came away feeling that because I didn’t go to Duke and play for him I don’t have the formula for a successful life. His message: You’re just not smart enough or enlightened enough to do things the way Duke’s basketball team does.

I especially don’t like Cameron Crazies waving their hands in the faces of opposing players as they try to inbound the ball. They act like they’re superior to the players because they scored wicked high on their SATs which gives them the right to ridicule opposing basketball players. By waving their hands, they’re saying “we’re super smart so we can belittle the little people.”

It’s smug. Those opposing players excel at playing basketball and don’t deserve to be humiliated by a bunch of whiz kids. Screw the Cameron Crazies.

Yet Coach K encourages the heckling. Why? Because it helps rattle opposing players, which helps his team win, which makes more people praise him, which opens more speaking opportunities for him, which fills hit pockets with more money, which gives him the clout to wield more power, which irks the hell out of us ordinary citizens who don’t understand the Duke way of living.

Ultimately, this insane run of Duke success has always been about Coach K’s ego. But he tries to position this that he loves his players and it’s about them and not him. He may love them, but he also loves himself and winning all the time. A successful coach he has been, but also a guy who makes us all feel less than because we don’t play basketball for Duke.

None of us in the Wake Forest world are sad to see Coach K exit the stage he’s dominated for too long. 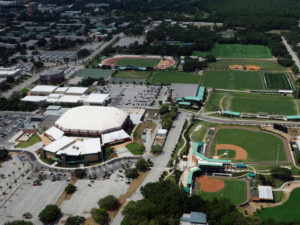 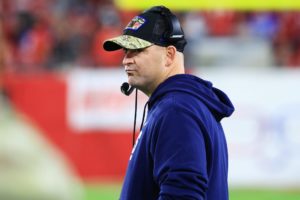 Next post New York Giants: Is it Time to Get Rid of Joe Judge?

For those of us who don’t make millions of dollars a year, it’s hard to understand what would make...