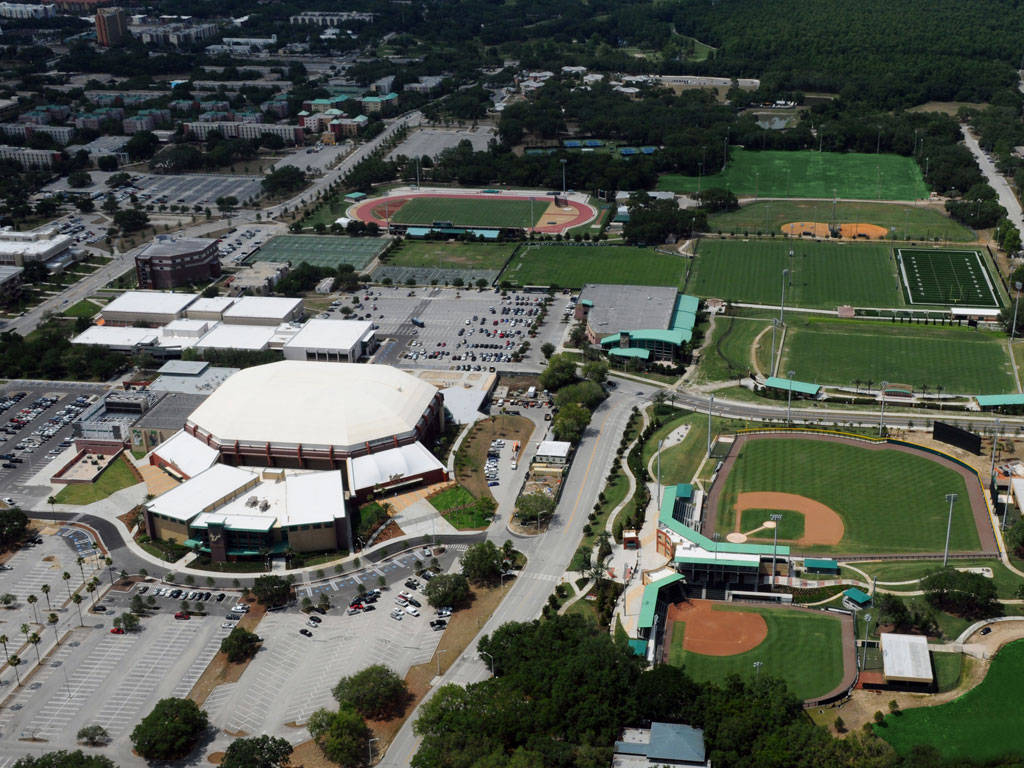 The USF Bulls are trying to make their athletic department stronger starting at the top with athletic director Michael Kelly. The university gave him a two-year extension. Most of the coaches got extensions through the 2024 seasons in their respective sports. In the case of head coach Jeff Scott, his contract goes to the 2026 season. Kelly believes and likes the way that Scott is developing the program. Scott only has three total wins in his coaching career at USF. He was able to get his first conference win last year versus the Temple Owls. Many will disagree with him getting that long of an extension. I’ve covered two seasons under him, and I can say it looks he is moving the program in the right direction. I saw a major improvement this year with the Bulls. Like when they played the NC State Wolfpack compared to when they played UCF Knights.

The team seemed to be playing more as a team. The USF Bulls are a young team searching for leadership in the upperclassmen. When it comes to college football many people do not have the patience it takes to build a program. Unfortunately, it takes what seems to be like 3-4 seasons before a coach can build a program. Not every program has a Nick Saban or Kirby Smart. I agree with what Michael Kelly did by extending Jeff Scott. We will now have to see more than just two-win seasons if he wants to hang around until 2026. The Bulls had a tough schedule last year. On the other hand, they have done very well with recruiting and players from the transfer portal coming to USF. One of the major issues I saw in year one under Scott is they could not find a quarterback.

They fixed that issue with Jordan McClain. He will have competition like most quarterbacks do that are in smaller programs. The one thing I would like to see next year with the USF Bulls is for them to keep the ball longer and not lean on the defense so much. When the Bulls beat the Temple Owls all three facets looked in sync. I believe that we will see more games like this in the future. USF just finished up a new addition, an indoor practice facility. This will help draw more kids to the program. There is also other good news other than extensions to the coaches. It looks like there will be an on-campus stadium. That will be another big chip they can use as that is what UCF has. UCF is leaving the AAC and moving to the Big-12.

Many remember where UCF is now is where USF was. There have been some bad coaching hires that have set the program back. Jeff Scott must clean up the mess. I can say that the team is getting better. The vision that Michael Kelly has for the USF Bulls is good. Not just with the football program. It seems that they are trying to make the athletic department an asset to the university. If given the right amount of time, Jeff Scott could make USF a winning program again. That is what everyone wants to see the Bulls be a force once again. Maybe like the Cincinnati Bearcats, the USF Bulls could make the college football playoff in the future with a possible expansion.

One thought on “USF Bulls: New Horizons To Better The Program”