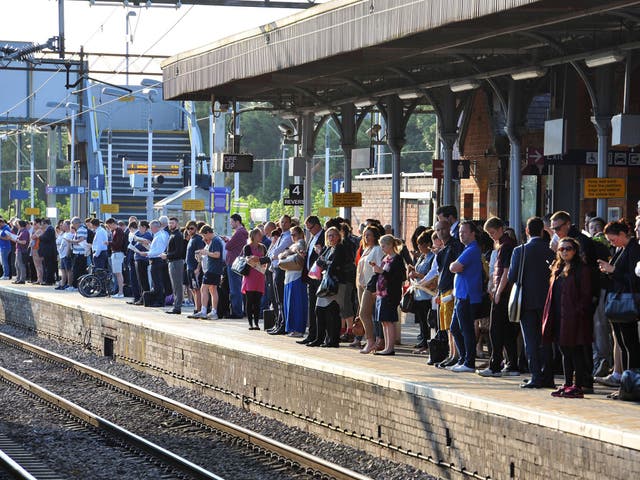 You guys hearing about this thing called the transfer portal? Hundreds of vagabond athletes, whoever they are, are entering the grass is greener mysterious state of being wherever it is, whatever it is.

Where is this portal? Is it some train station terminal? Guys hanging out in jean jackets and ripped jeans with suitcases napping on benches, drooling, standing around glassy-eyed, waiting for the next train to come by that, like Waiting for Godot, never does? Guys looking at their tattered and smudged newspapers reading about themselves being athletic nomads on the run to other places where the money, playing time, and the air are better.

Or if not a bunch of guys hanging around in train stations are they are in some place no one has ever seen before, not even astronauts? Is the transfer portal out in the solar system somewhere yanking athletes in with gravitational pull force into some central wind funnel where they fall in and drop thousands of feet into the abyss (see photo)? Is that funnel a Highway to Hell or Gateway to God? Or is it a netherworld where Nirvana music rocks around the clock? Or it is a college campus where these guys want to transfer to seeking more name image and likeness financial kickbacks?

When an athlete enters this solar system, do they learn about the other planets or just hang out on one? Is Planet Pluto the epicenter of the transfer portal because it begins with the letter P making for solid alliteration with the P in Planet? Does gravity have a role in this? What about the theory of relativity? Does Albert Einstein teach calculus to guys while they’re in the transfer portal? Do the guys do their homework? Are the concepts too cerebral and distracting from becoming big men on campuses and gigolos on other college campuses?

And what do guys do there? Is there a men’s lounge there where you can nurse a Vodka Red Bull or whip down a Fireball shot and sit on your rear end, kick off your Allbirds or Converse Chuck Taylors, and chill? Is there a place where you can have packages delivered to you from dark gray Amazon trucks? Can Moms send their sons chocolate chip cookies to a specific address? Is there a central mailroom, a transfer portal student union-like portal, for guys to retrieve their fan mail and letters from detractors from the schools these guys ditched accusing them of being turncoats?

In the transfer portal is there a place to watch movies? Can players go to that room and waste time watching “North Dallas 40” and “The Longest Yard” and “Uncle Buck”?

Can these guys watch film of the teams they want to transfer to? Can only one film run at a time? If that’s the case, what about the other guys who want to watch films of other teams they want to join at the same time? Will that create tension? Seems like you need about as many film projectors and flatscreen TVs in the film rooms as there are guys in the transfer portal. Otherwise, the room is bound to devolve into a hotbed for tension, petty bickering, and fistfights. These guys could act immaturely and selfishly, which is their nature.

What about the coaches? What if they want to watch films of players in the transfer portal? Do they get a separate film room? Seems like that’s a must or they’ll be arguing with the players about what films to watch. This could be counterproductive and potentially messy, sparking cringeworthy feelings and interpersonal animosities galore. Some of the coaches may want to bring on those guys. Arguing with them won’t help develop positive relationships. Relationships will sour.

Whatever. But what’s really the ultimate point of the transfer portal? Why are all these guys going there in the first place? What’s the endgame? Is it a zero-sum game?

Probably. For someone to win, someone has to lose. That’s America.

What about this possibility – there’s one room on the portal where all the real action takes place. It’s called the meat market. Every hour on the hour three players stand on a stage in their jockstraps and nothing else. Coaches stand around and examine them like they do the woman in the dress in “Say Yes to the Dress.” Staring them over, they figure out which piece of cattle they want to transfer to their team.

What questions do they ask them? How big is your jockstrap? Why are you standing here virtually naked in front of all these men? What do you feel you have to gain by entering the transfer portal and humiliating yourself like this? Or do you like being an exhibitionist? What was wrong with the previous team that you decided to enter the transfer portal? How many Fireball shots did you down in the lounge? Did your Mommy send you Chips Ahoy Cookies? Is this the jockstrap you wore for your previous team? Does our team wear different colored jockstraps? Why are you interested in the transfer portal? What brought you to this juncture in your life? Do you like calculus? If you do, we don’t want you? We want guys who love football more than their girlfriends and mothers.

After peppering the athletes with questions, then what happens? Is there an auctioneer who gets up and leads the bidding for the players? Do the coaches start yelling outnumber like “$100 for the guy in the middle” and so on? Are these transfer portal guys auctioned off like Rembrandt paintings or ornate rugs?

I don’t know. This whole transfer portal thing seems vague to me, like some fuzzy abstract expressionist Picasso painting or trip into some virgin glorified godless galaxy we’ve never heard about before. Is it going to be like the Galapagos Islands, a place where no one ever goes or leaves and turtles dominate? Will it be like going into outer space and never coming back? Will some guys go to the transfer portal and never leave? Will going to the transfer portal become like Florida, a place to go and hide.