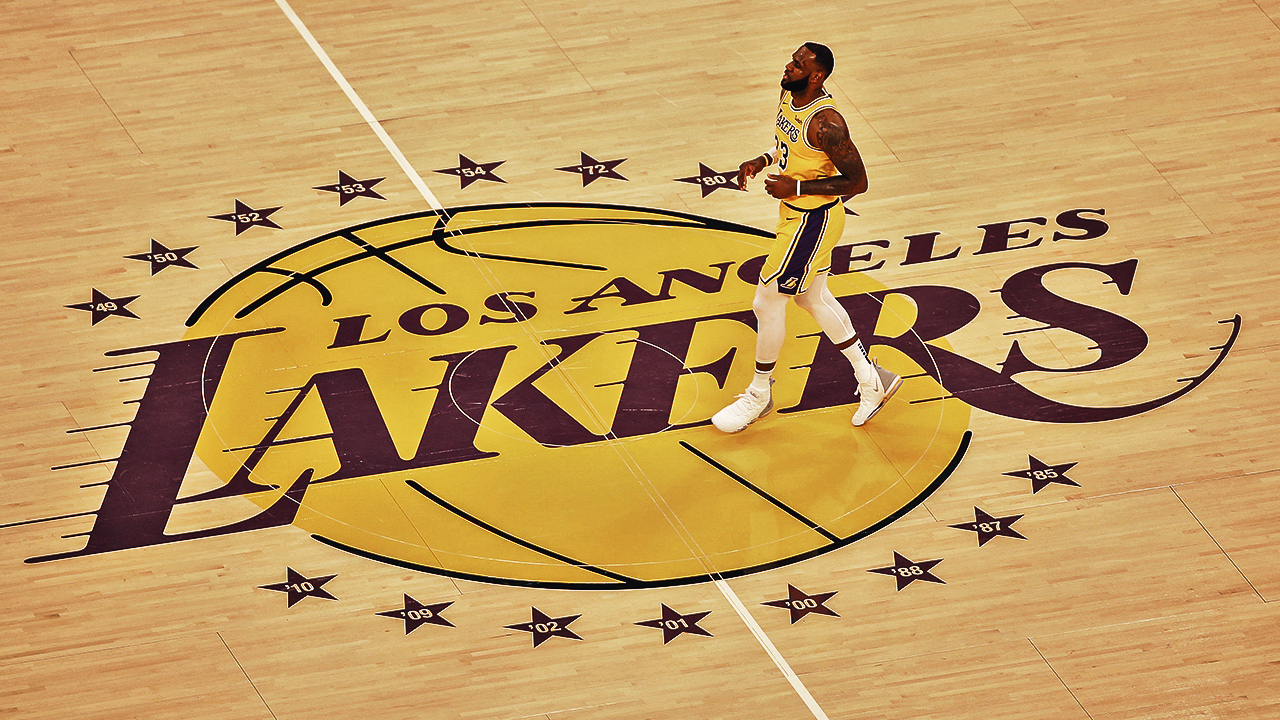 This season has not been an easy season for the Los Angeles Lakers so far. In most seasons, a LeBron James-led team would be sitting in the upper tier of the conference, focusing on the playoffs months down the road. This season feels different, very different. At the time of this writing, the Lakers are .500 after playing 32 games. They are currently the sixth seed in the West, right on the edge of playoff contention. The majority of last year’s roster is gone after adding key additions in Russell Westbrook, Carmelo Anthony, and more. While these players have had great games this season, the Lakers keep running into obstacles.

LeBron missed multiple games earlier this season, several of which the Lakers lost. Anthony Davis missed several games earlier this season as well, and now he is set to miss a lot more. After suffering an MCL sprain while playing against the Minnesota Timberwolves on Dec. 17th, Davis is set to be out for at least four weeks, meaning he will most likely return around the first week of February (if the Lakers want to play it safe). In the two full games Davis has missed so far, his absence could be seen on the court. While they only lost by five points against the Chicago Bulls (a team that doesn’t have the most impactful big men out outside of Vucevic), they did suffer on the defensive end.

On Tuesday night, the Lakers lost by 19 points to the Phoenix Suns. LeBron tweaked his ankle early in the game, Carmelo was ejected, and the team underperformed on the offensive end. Only three players scored more than 10 points, that being LeBron, Westbrook, and Trevor Ariza off the bench. Carmelo was the only other person to have more than five points. Many in the basketball world pointed out the play of Talen Horton-Tucker and Isaiah Thomas. Tucker shot 1-13 while Thomas shot 1-11, contributing six points total. Thomas is currently on a 10-Day contract with the Lakers, so it is unknown if he’ll even be a part of the squad in a few days.

That being said, the Lakers are mainly depending on James, who will turn 37 next week. While Russell Westbrook has been reliable, his stats have dropped across the board in comparison to last season. With Davis out for the next month and LeBron not having all the help he needs, is it time for the Lakers to make a move? While a trade would be beneficial for the Lakers, nine of the team’s contracts are under $2 million and Westbrook would most likely be the player moved in order to bring back help. While no contract in the NBA is truly untradable, there have not been many teams after Westbrook and his contract the last couple of seasons. While it’s possible Los Angeles could trade Westbrook back to Houston for John Wall (with the contracts closely matching) or Ben Simmons, it’s highly unlikely that either team would trade for Westbrook. If the Lakers do not make a move soon, it’s possible that their obstacles could continue deep into the season, leading to a fate like last season’s first-round playoff exit. 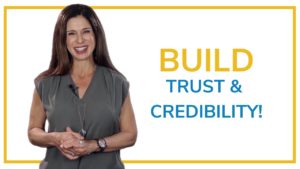