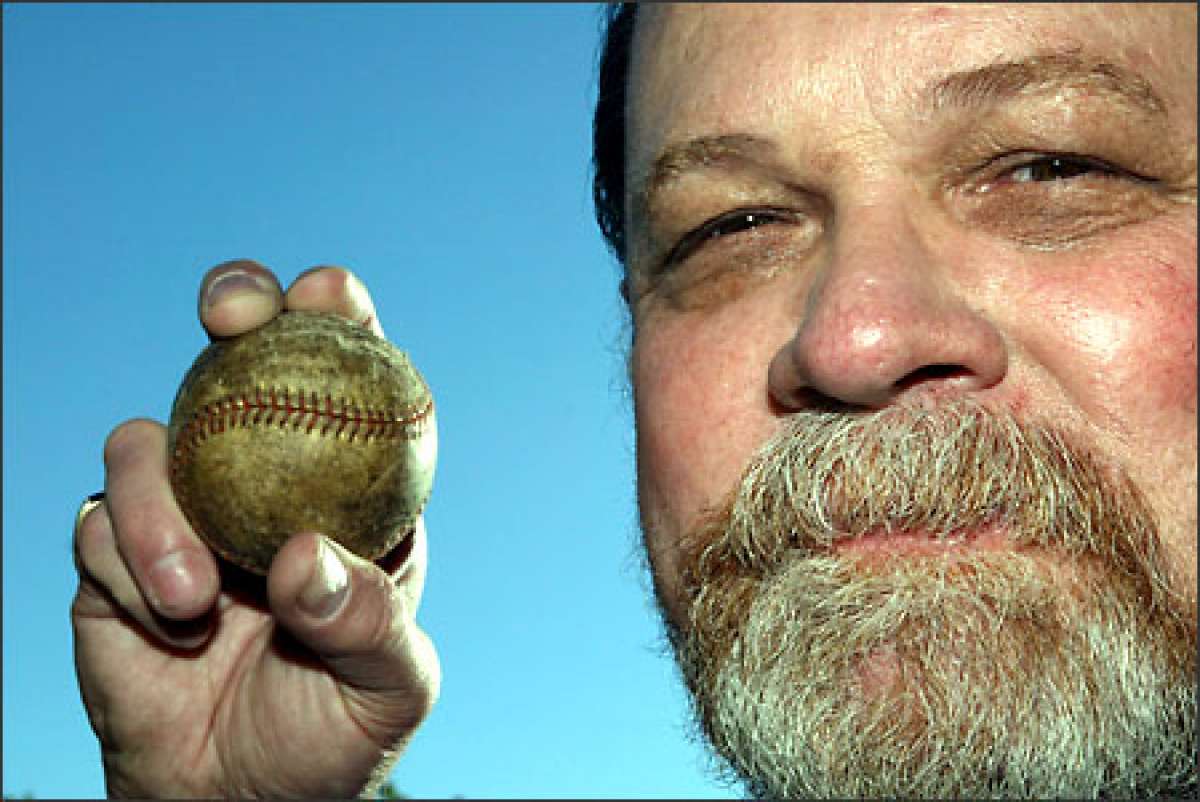 Even the most knowledgeable baseball fan probably doesn’t remember “Bullet” Bob Reynolds, who once starred at Seattle’s Ingraham High School. The number one draft pick of the San Francisco Giants in 1966, Reynolds pitched for the Montreal Expos (1969); the St. Louis Cardinals and Milwaukee Brewers (1971); the Baltimore Orioles (1972-1974) and the Orioles, Detroit Tigers, and Cleveland Indians (1975) during parts of six seasons.

Reynolds appeared in a total of 140 games, all but two of them in relief. He notched 14 victories and 21 saves in 254 innings and had a sterling Earned Run Average of 3.15  for his career.

And he’s also one of the 609 retired ballplayers not receiving Major League Baseball (MLB) pensions.

Now 74-years-old, the Ocean Shores, Washington resident once told Dan Raley, of the Seattle Post-Intelligencer, that not receiving a pension disappointed him.

“To play so long and to do so much, and to not get anything out of it, it’s kind of frustrating,” he said in an interview 18 years ago.

Fast forward to the present. I am thinking of Reynolds these days because he and his second wife, Lorna, are each battling COVID. But more importantly, as one of the men who walked the picket lines so free agency could occur, players like new Seattle Mariners pitcher Robbie Ray owes Bullet Bob a debt of thanks.

Ray, who just won the 2021 American League Cy Young Award, last month signed a five-year, $115 million deal to play for the Mariners, whose union players’ representative, Marco Gonzales, told me on Twitter recently that I was a troublemaker for asking him why he refused to go to bat for the old-timers like Reynolds.

See, in 1980, the vesting rules for a pension changed. It used to be a player who needed four years of service to be eligible for one but, ever since, it’s only been 43 days.

It was a sweetheart deal the league offered the Major League Baseball Players Association (MLBPA), which is the union that represents the current players, with one notable caveat: the pre-1980 players like Reynolds were not retroactively included.

So for the past four decades, players like Ray and Gonzales have only needed 43 game days of service on an active roster to get a pension. And their designated beneficiaries get to keep that pension.

Not so Reynolds. Instead of MLB pensions, effective April 2011, all pre-1980 players like him get is a yearly payment of up to $10,000 for every 43 game days of service they accrued on an active MLB roster.

What’s more, the payment cannot be passed on to anyone. So when Reynolds dies,  neither Lorna nor any of his six children will be receiving the bone he’s being thrown.

But do you hear this issue being bandied about in the collective bargaining negotiations now going on? Of course not.

By now you know that, because both MLB and MLBPA have failed to agree on a new labor contract, the players have been locked out. Lockout or not, what makes this unseemly is that the national pastime is doing great financially. The average salary is $3.7 million, the 25th man on the bench makes $575,500 and, in its 2021 edition of MLB team valuation, Forbes reported that each of the 30 big-league clubs is valued at north of $1.9 billion.

Just increase the bone that is being thrown at these retirees to $10,000 a year. Are both MLB and MLBPA suggesting they can’t afford to pay these men more?

Listen, nobody begrudges anyone his money. This is, after all, still a capitalist country.

But if it weren’t for the old-timers who came before the Robbie Rays of the world, namely, the guys like Bullet Bob, who went without paychecks so free agency could occur in the first place, do you think Mariners fans would be as excited as they are now?

Freelance writer Douglas J. Gladstone of New York is the author of “A Bitter Cup of Coffee; How MLB & The Players Association Threw 874 Retirees a Curve.” 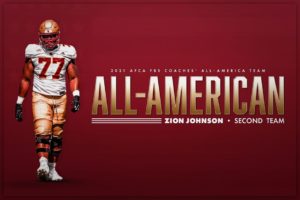