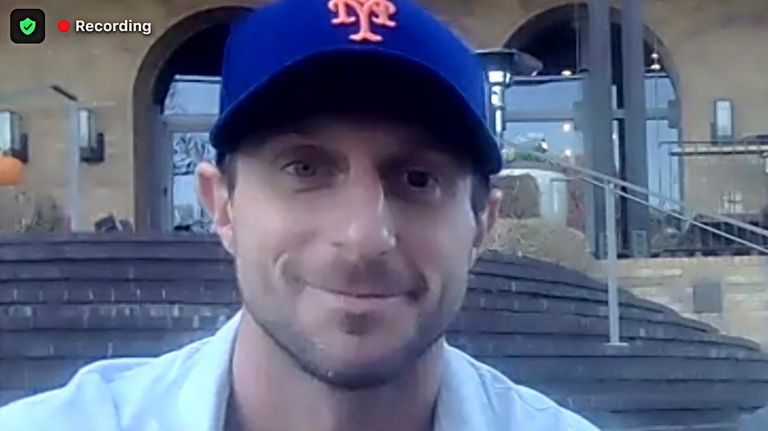 Scherzer owes riches to old-timers, but what’s their payoff?

In recently signing Max Scherzer to a $130 million contract, the Mets got a generational talent who can help transform the team into a serious contender instead of a perennial also-ran. But before the Mets plan a trip to the Canyon of Heroes, Max Scherzer needs to help men like Jack DiLauro.

Though he didn’t pitch in the 1969 postseason, DiLauro appeared in 23 games that year for the Mets, who later awarded him a World Series ring. However, according to one former ‘69 teammate, DiLauro sold that ring due to economic circumstances.

DiLauro is one of 609 former Major League Baseball players not receiving an MLB pension. Others include former Mets George Theodore, Bill Denehy, and Patchogue native Hank Webb. None receives a pension because the rules changed in 1980. At the time, players needed to accrue four years of service to be eligible for a pension; since then, post-1980 players like Scherzer only need 43 game days of service on an active roster to get a pension.

All a pre-1980 player gets is a yearly payment of up to $10,000 for every 43 game days he’s accrued on an active MLB roster. Technically, it’s a non-qualified retirement annuity. For instance, Denehy gets $3,600 for his two years of service after taxes.

What’s more, the payment cannot be passed to a surviving spouse. By comparison, a post-1980 player’s designated beneficiary gets to keep his benefit.

What makes this unseemly is that the average salary in the game is $3.7 million, the last man on the bench makes $575,500 and each of the 30 clubs is reportedly valued at an average of $1.9 billion.

Tony Clark, executive director of the Major League Baseball Players Association, is loath to help men such as DiLauro. Even though he inked four free-agent deals himself, Clark has never lifted a finger to help these retirees, many of whom have gone bankrupt, had banks foreclose on their homes, and are so poor they cannot afford health care coverage.

Just increase the bone thrown these men to $10,000 a year. Are MLB Commissioner Rob Manfred and Clark suggesting they can’t afford to pay these men more than they get?

Since he is on the union’s executive committee, I’m imploring Scherzer to do right by these men. After all, if it weren’t for the old-timers who came before Max Scherzer, who walked the picket lines, endured labor stoppages, and went without paychecks so free agency could occur in the first place, do you think Mets fans would be as stoked as they are now that a future Hall of Fame pitcher decided to take his free-agent talents to Citi Field?

This guest essay reflects the views of Douglas J. Gladstone, author of “A Bitter Cup of Coffee: How MLB & The Players Association Threw 874 Retirees a Curve.” 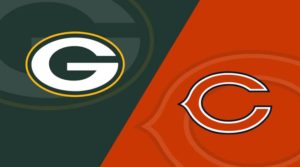 Next post Army-Navy Game: Another Classic in America’s Game