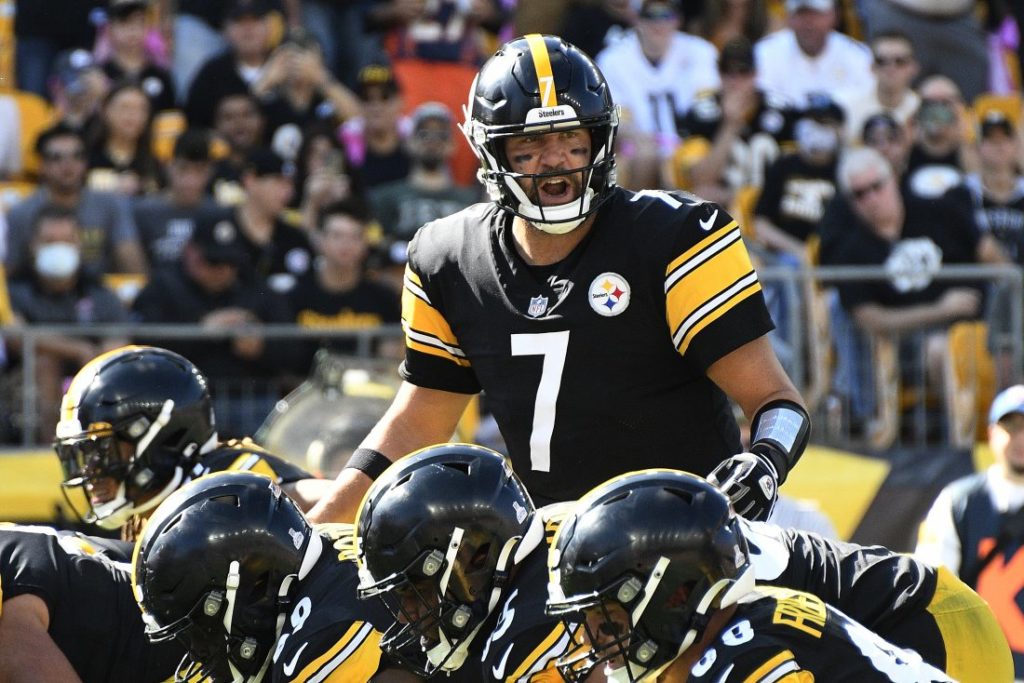 In the season opener, the Pittsburgh Steelers (2-3) stunned Buffalo 23-16, then dropped three straight to the Raiders, Bengals, and Packers.

The offense was nonexistent as the offensive line was horrific, Ben Roethlisberger looked old, and none of the receivers showed any consistency in making plays or getting open.

The season, it seemed, was dead in the water, and the Steelers were pretty much considered a team headed for a high draft pick.

Not so fast my friends.

The offense showed signs of life vs Denver, pumping out 27 points, exhibiting balance in both the pass and running game in their victory over the Broncos.

Ben Roethlisberger threw for 253 yards, completing 15 of 25 passes, two for touchdowns. Najee Harris had his best day as a pro, rushing for 122 yards and a score.

Finally, it seemed, this offense gave a glimpse of what could be if progress continues to be made.

The blueprint for success has been revealed to be a balanced offense where Roethlisberger throws around 25 or so times a game, while Harris gets fed the ball to pound on opposing defenses a good 20-25 times.

Toss in some play action and some well timed screens and this offense could start to make some noise sooner than later.

Roethlisberger was also able to hit some slant routes and attack downfield in the middle. Imagine that?!?

Harris has said for weeks this rush attack was on the verge of a breakthrough.

“It’s a lot of repetition, a lot of us just staying down, and what I mean by that is don’t read too much in the media of how good it was or don’t think what you did was good enough,” Harris said Friday. “We’ve got a lot more games. One game isn’t going to make the running game change just overnight.”

Harris and the Steelers were able to batter the Broncos defense for 146 yards, a team that was just giving up 70 yards a game previously.

I saw transition and how hard they were working back then,” Harris said about his line. “The stats might not show it, but I saw them improving in practice and I saw them trying to do it on film. One of these games it was going to come together. The Packers was one where it did. The following week got even better. We’re trying to get better and better every week.”

Roethlisberger is also seeing the special talent he has in Harris, realizing that he does not have to carry the entire offense on his shoulders anymore.

“He’s got the total package,” Roethlisberger said. “I think he’s just now getting comfortable, getting used to playing in the NFL. I think you’ve seen steps every week. Last week, getting his first 100-yard game and catching the ball out of the backfield and understanding what it takes in the NFL.”

Roethlisberger figured it was just time that separated Harris from finding his game.

“It was probably easy a lot of the time playing for a semi-pro team in college,” Roethlisberger said. “It’s different, so to have to come to the NFL after having so much success in college and understanding that it’s not always going to be that easy takes some getting used to.

“I think he’s getting that.”

Harris is excited on what this team can now do moving forward, especially this week against a Seahawks defense giving up 145.2 yards per game to opposing runners.

“What I’m really excited about is we’re really molding together and finding what type of team we have,” he said. “We are seeing some of the stuff we have to work on. … We don’t want to lose games, but I always tell myself there are some things losing can teach you that winning never can. I’m not saying we have to lose, but I look at a loss as a win sometimes because it can be a learning point for a team and a learning point of what we have to work on.

“We really found out a lot about each other the last couple weeks. I think we’re on track to start changing things around.”

Pittsburgh couldn’t ask for a better scenario. It is a prime-time game for a national audience at Heinz Field.

“Having an opportunity to play this game… in front of our peers and international audiences, it’s something that we covet and respect,” coach Mike Tomlin said.

With a big home win, the Steelers will head into the bye at 3-3 with some momentum ahead of their much anticipated game at Cleveland on Halloween.

If the offense continues it’s success on being balanced, the points should come against a bad Seattle defense, and with Geno Smith at the helm instead of Russell Wilson, the defense has no excuses not to step up and shutdown the Seahawks offense… Steelers 31 Seahawks 17 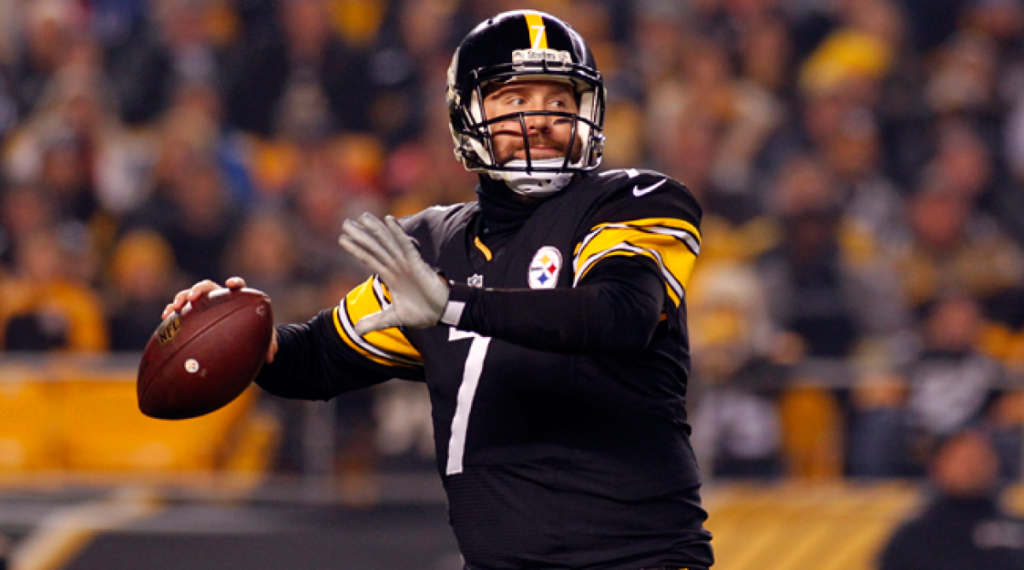 Strengths: Finally showed some balance last week between pass and rushing attack. Ben Roethlisberger is at his best throwing around 25 times a game.

Weaknesses: Being consistent… the offensive line looks to be improving each week, so this week will be a big sign of what to expect after the bye and what to work on.

Weaknesses: DE Stephon Tuitt is still on IR. Bad tackling and communication has lead to some blown plays this year. 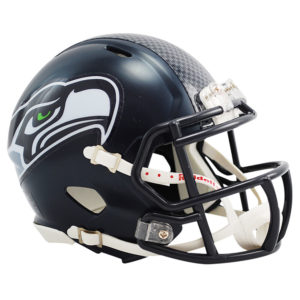 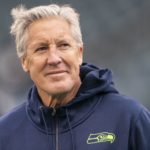 Weaknesses: How well will Geno Smith perform as starter with Wilson out? Seattle’s line has allowed 13 sacks.

Strengths: Decent pass rush, but not much else.

Weaknesses: Seattle gives up a ton of yards on both sides of the ball and giving up over 25 points per game. 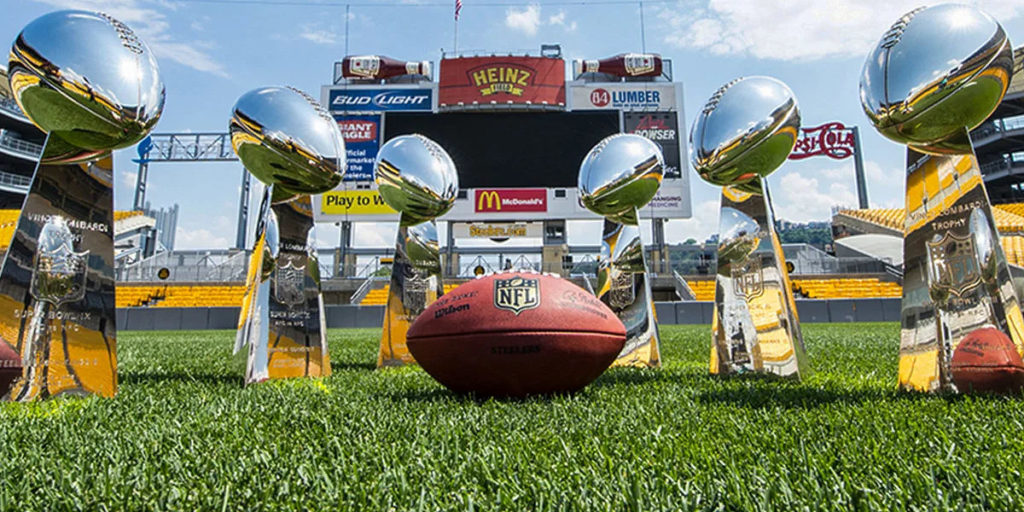