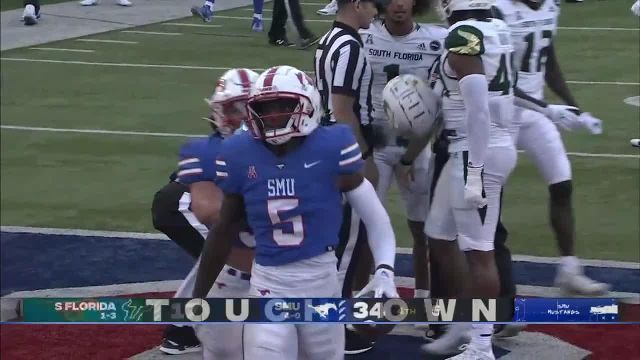 The USF Bulls began conference play yesterday. The Bulls were coming off heading out west playing the BYU Cougars. USF has improved in every game. Most people see the improvements while others say that Jeff Scott should get the boot. The problem that I have seen is that the Bulls are slow starters. In all their games, they have fallen behind early in games. Remember, the Bulls are young and Scott is cleaning up the messes that Willie Taggart and Charlie Strong left behind. Conference play will not be easy for USF and it started against the SMU Mustangs. This is a team that has been a stud in the conference for the last few years. Once again, the Bulls showed what kind of team they are on Saturday night.

The USF Bulls allowed the Mustangs to score on their first three drives and quickly fell behind 17-3. The Mustangs had drives of 75, 65, and 97 yards. USF seems to get off to slow starts and they trailed 17-3 at the half. If you look at those drive charts, they are all long drives. The Bulls’ defense has had issues with allowing this type of play all season. SMU had 463 total yards and had their way the entire game. I am not sure how the Bulls can solve this problem. We all know that teams adjust at halftime. The USF defense struggles in rush defense. That was exploited in their only win against the FAMU Rattlers. The way that the Mustangs were able to extend drives and score 41 points is because they were 9-16 on third-down conversions. That is how you tire out a defense.

It was the same for the USF Bulls. Timmy McClain got another start and had a solid game. He was 14/22 for 223 yards but no touchdowns or interceptions. Jared Mangham showed he is a star in the making. He had the only two USF touchdowns in this game. Just like in past, some adjustments were made at the half. The Bulls have held their opponent to fewer points in the second half. Unfortunately, the Mustangs scored 24 in the second half. The Bulls also struggled on third down conversions going 2/11. That adds up to your defense being on the field more than they should be. If the Bulls are going to turn the season around, they are going to have to get better at that aspect too. The offense will have to find a better way to stay on the field and they need to score more points.

To me, this game was just like the only one that the USF Bulls won. They were overmatched. The SMU Mustangs are now 5-0 and did a heck of a job keeping the Bulls’ offense off the field. The Bulls also shot themselves in the foot with penalties. They had eight of them that tallied 75 yards. That helps the other team no matter how you look at it. Just like I have written positives are coming out of the game. Mangham continues to use his size and score touchdowns. Timmy McClain looks like he is the starting quarterback for the Bulls. Hopefully, they can get all together as they come home this upcoming Saturday to host the Tulsa Golden Hurricanes. The good news is this game will be at home at Raymond James Stadium. 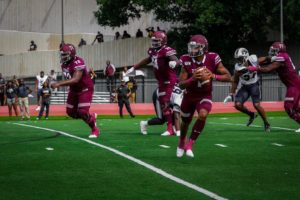 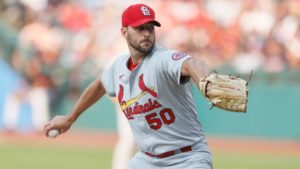