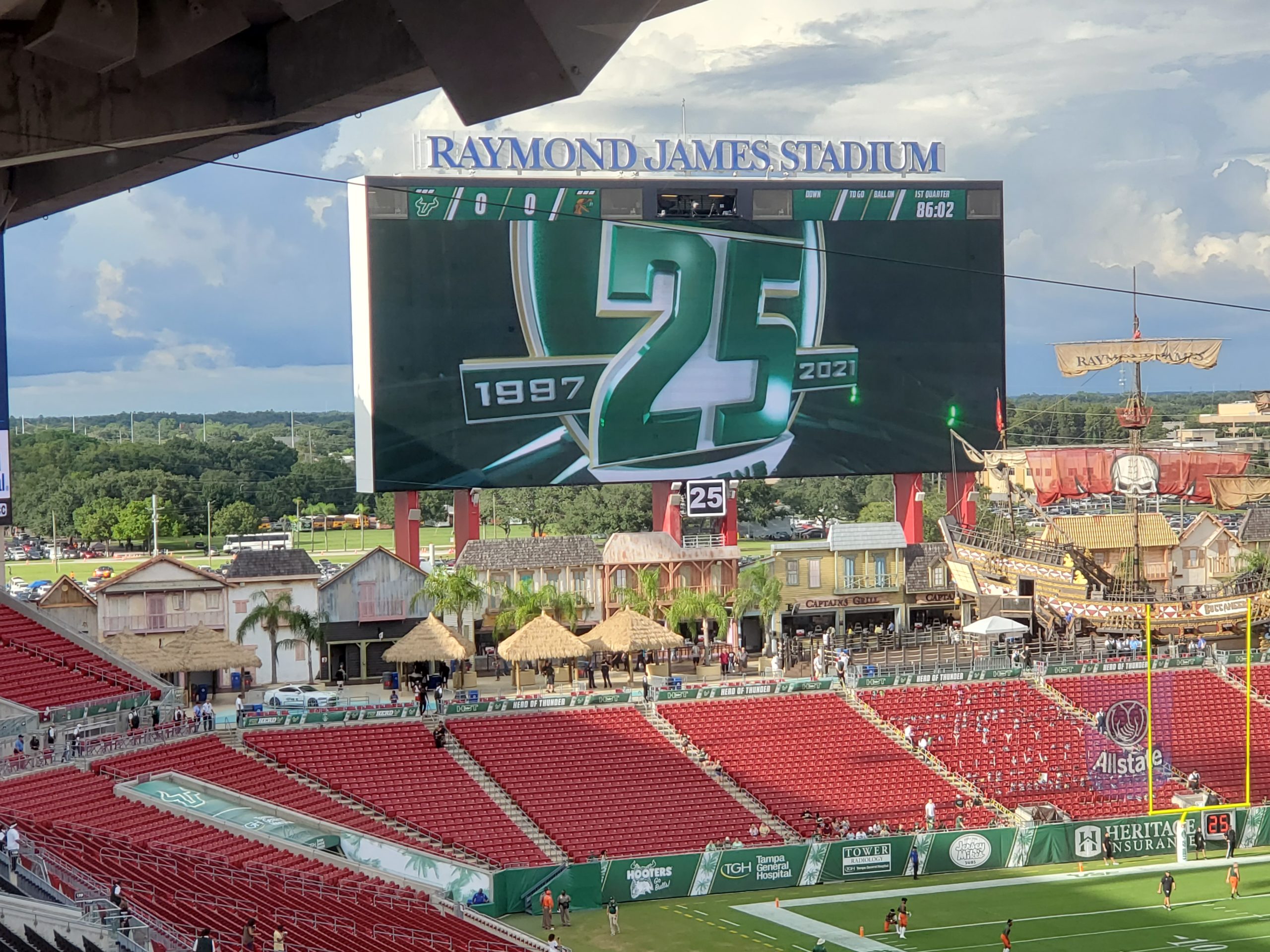 Under a humid Saturday evening, the South Florida Bulls hosted the FAMU Rattlers. The USF Bulls were wearing all-black uniforms with green chrome helmets. The crowd was smaller than last week when USF hosted the Florida Gators. Earlier in the week, head coach Jeff Scott would not reveal who the starting quarterback was going to be. The hope was whoever was selected would have a better game than last week. The Bulls were overmatched in their first two games against the Florida Gators and N.C. State Wolfpack. Adjustments had to be made because many consider the FAMU Rattlers a weaker opponent. These are considered trap games for a team like USF.

The Rattlers won the toss but deferred to the second half. The crowd was in it right from the start. The starting quarterback for the Bulls was Timmy McClain. The Bulls’ opening drive ended near the FAMU goal line, but the Rattlers were able to cause a turnover. The best news was that the turnover did not lead to any points but a punt. On USF’s second drive they were able to get on the board with a 49-yard field goal that started with a low snap. The Rattlers took their next drive and answered with a field goal of their own bring the score at the time midway through the quarter on tied 3-3. Near the end of the first quarter, the Bulls scored a rushing touchdown by Jaren Mangham to bring that score to 10-3. The first quarter moved quickly along with the Bulls leading 10-3.

The Bulls possessed the ball at the end of the first quarter and it did not take them long. A passing touchdown from McClain to Xavier Weaver made it 17-3. The Rattlers were able to hang around but missed a field goal just under the nine-minute mark of the quarter. It seemed the Bulls were letting the Rattlers hang around. We all know what can happen when that occurs, it could have led to an upset. FAMU had a huge mistake on a snap-in where the quarterback was in the shotgun and the ball ended up behind him. That mistake would lead to the Bulls getting another rushing touchdown by Mangham to stretch the lead to 24-3. The second quarter slowed down dramatically. It was many punts and changing of possessions. FAMU would try a field goal but failed. USF led at the half 24-3.

The Rattlers started the second half with a promising drive that unfortunately ended on a turnover on downs. The USF Bulls were unable to get anything on their first drive of the second half which led to a punt. The Bulls blew a defensive assignment which led to a FAMU 33-yard touchdown run by Terrell Jennings. The Bulls answered right back with Mangham’s third rushing touchdown of the game. Mangham tied the USF record for rushing touchdowns in the game by former USF and current FAU Owls running back Johnny Ford who had three against UConn in 2018. The third quarter moved a tad faster than the second one. Towards the end of the quarter, USF caused a turnover on a FAMU fumbel. The quarter ended with the Bulls leading 31-10.

The USF Bulls changed quarterbacks and went with Katravis Marsh. The drive that he started ended with a punt. That gave the Rattlers a chance and they took advantage with some big rushing plays by their running back Terrell Jennings. That drive stalled and the Bulls, despite missing many tackles, were able to cause a turnover on downs. After a stupid penalty, the Bulls set up FAMU for a chance to score another touchdown. That is exactly what happened on a Rattlers touchdown by JahMarae Sheread. That brought the score to 31-17 with just over six minutes left in the game. The FAMU defense stood tall after the touchdown and forced the Bulls to punt. The Bulls’ defense held and gave the Bulls another chance to get a late score. That is what USF did getting a one-yard touchdown run. The final score of the game was 38-17.

The scoreboard did not show how close the game was. The Bulls let the Rattlers hang around. This game should have seen the Bulls score 50 or more points. Especially after coming off the loss to the Florida Gators. The Rattlers were exposed to the defense by running right at them and through them. The Bulls did what they needed to do but had dumb penalties when they did not need to.

At the end of the day, there will have to be another wave of adjustments as this team gets ready to head to Utah to play the BYU Cougars. If the Bulls play as they did against FAMU it will be a long night. It was great to see the Bulls get their first win of the season. Let’s just hope it isn’t the only one. 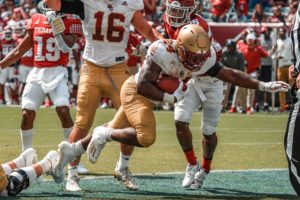 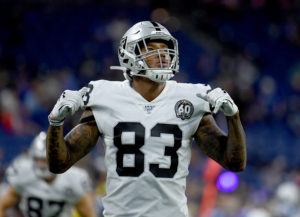