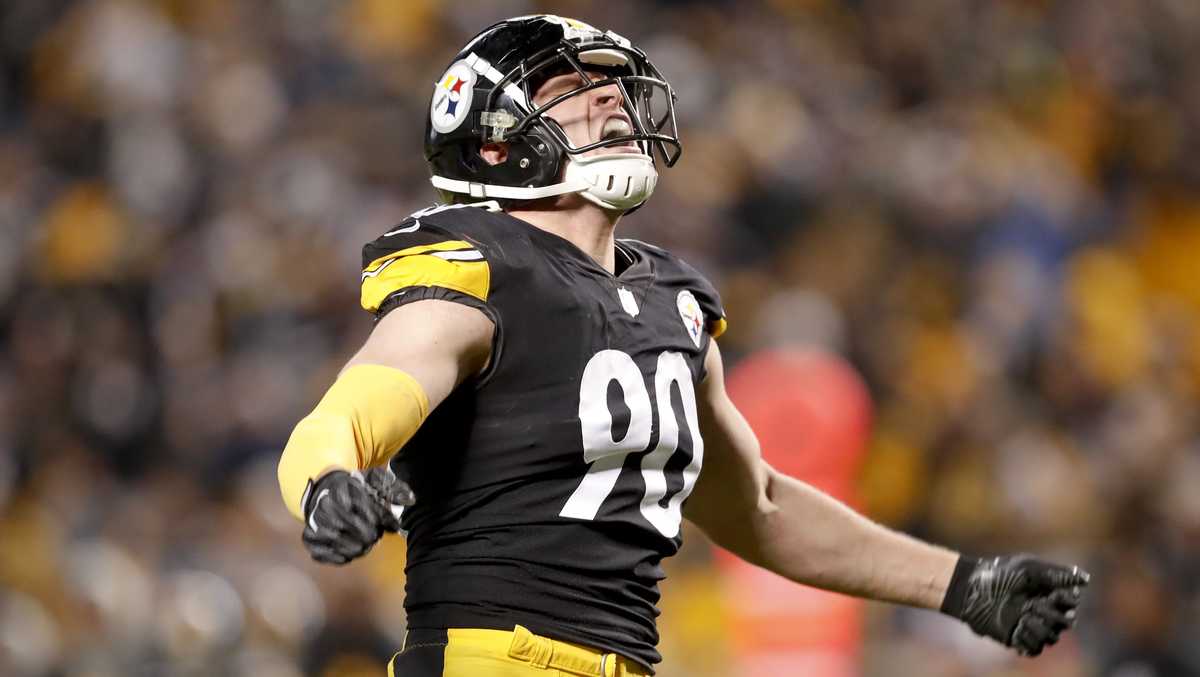 If there’s one constant with the Raiders (0-1) whether they call Oakland, Los Angeles, or now Las Vegas home, they know how to stir the pot when it come to the rivalry between the two teams.

Las Vegas quarterback Derek Carr was the culprit this week as he took a swipe at the Immaculate Reception, the play that basically put the Pittsburgh Steelers (1-0) on the path of success since that day in 1972.

“You got to respect them obviously,” said Carr, before letting out a small smile. “That ball touched the ground (The Immaculate Reception).

“We’ve had our fair share of battles in my career too, which is fun for me to have a little bit of history in that rivalry. Just crazy memories when you think about these two teams, and I’m blessed that I get to live a life where I get to be a part of that honestly.

“As a football fan, I’m honored that I get to even step on the field at Heinz Field and get to play against these guys. It’s cool for me as a fan, but as a competitor you want to do well and win the game.”

Defensive end Cam Heyward, who will be busy chasing down Carr all day Sunday, had a response to Carr’s comments.

“Everyone likes to talk like Franco didn’t catch the ball,” said Heyward. “Let’s just be honest. Raiders-Steelers are always full of shenanigans.”

Pittsburgh head coach Mike Tomlin expects a hostile crowd awaiting the Raiders, as this will be the first real game action Steelers fans have witnessed since 2019.

“I’m excited about it, but I’m not going to spend a lot of time talking to our team about it,” said Tomlin. “I’m going to talk to our team about the responsibility of creating that environment. It’s our job to make the plays, to keep the crowd engaged, to entertain them and to make it as hostile as we can make it. We talked openly about that a week ago. We knew that if we made plays, we had an opportunity to kind of quell the environment that we were in. We didn’t make enough plays early on. Giving that big kickoff and you spot them three points and you’re not gaining fluidity. We didn’t make the job easy for ourselves. We’ll proceed with that understanding.

“We’re excited about getting back into the comforts of Heinz Field and entertaining Steelers Nation. But we also are not running away from it, we’re running to the responsibilities that comes with playing at Heinz Field.”

One player that will surely energize the crowd will be the play of safety Minkah Fitzpatrick, who brings back memories of a certain #43, Troy Polamalu, with his play-making abilities.

“You know, Troy is Hall of Fame, but if there’s a player we can compare him to, I like Minkah,” Pittsburgh cornerback Joe Haden said. “I’ve heard Troy isn’t too much of a talker. You don’t say too much, you let your ball say for itself. And, at the same time, always wanting to be the best.

“Minkah prepares as if he’s not even on the team. That just shows that you’ve got your All-Pro safety; what are you not to be working hard.

“I didn’t get to play with Troy, but I can see playing with Minkah that that’s kind of the same person.”

One player Fitzpatrick won’t have to deal with is running back Josh Jacobs, who will be out for the Raiders, along with plenty of company. Las Vegas also ruled out linebacker Nick Kwiatkoski (concussion), backup quarterback Marcus Mariota (quadriceps), guard Richie Incognito (Calf) and safety Roderic Teamer (ankle).

What more can you ask for than the return of 68,000 football starved Steelers fans, all waving the Terrible Towels in unison?

The game day crowd will be loud and hungry to see their Steelers come charging out of the tunnel to face a hated historic rival in the Raiders.

Expect a sharper, more accurate Big Ben with this throws, and an unleashing of rookie RB Najee Harris upon the Raider’s weak run defense.

Speaking of defense, the 2021 version of the Steel Curtain should have Las Vegas QB Derek Carr on the run for his life most of the game. The Raiders don’t run very well, so stopping tight end Darren Waller is the biggest priority for this defense to game plan.

As long as the Steelers don’t have any mind-numbing turnovers or breakdowns, they should be in control of this game from the start… Steelers 31 Raiders 20

Strengths: A strong passing game on the arm of Roethlisberger who has a bevy of weapons at his disposal to utilize.

Weaknesses: The offensive line needs to show improvement each game, providing pass protection for Big Ben and some holes for Harris to run through.

Weaknesses: DE Stephon Tuitt will be out for at least two more weeks.

Scouting report: McCloud did not return any kickoffs last week and is averaging just 5.0 yards per punt return. 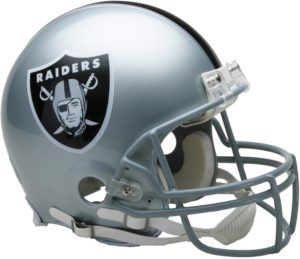 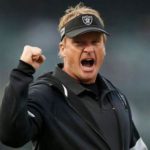 Weaknesses: Weak offensive line that doesn’t give Carr much time to pass. Running game has been hampered by Josh Jacobs, who hasn’t been fully healthy in a long time.

Weaknesses: Rush defense was gashed for 189 yards on the ground vs Ravens. 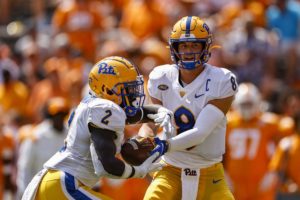 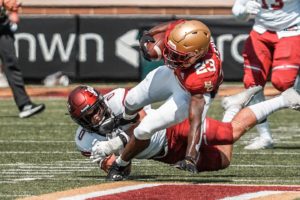