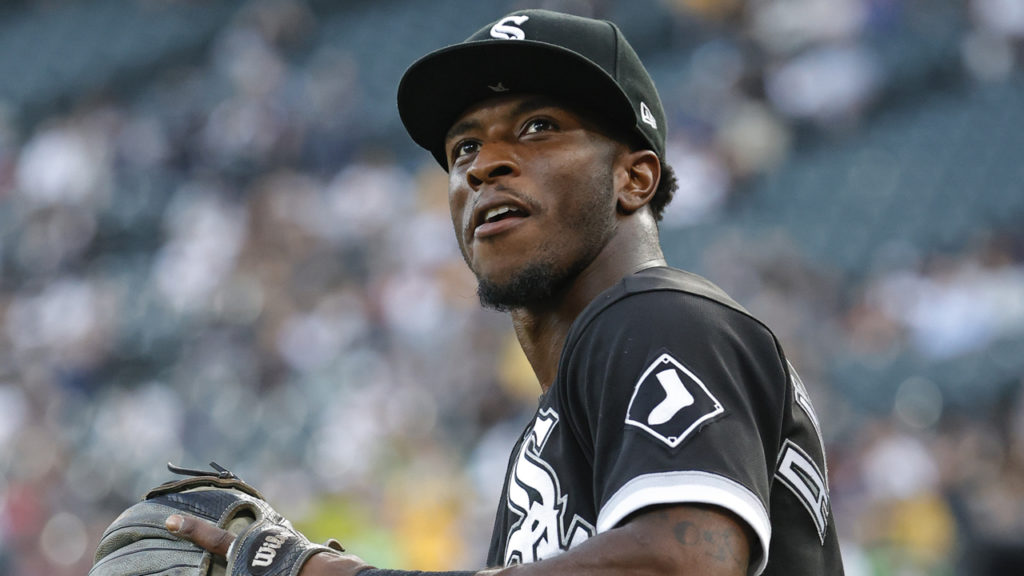 According to a team announcement, the Chicago White Sox has placed shortstop Tim Anderson on the injured list (retroactive to August 29) with a left hamstring strain.

Prior to tonight’s series finale vs. Pittsburgh, the #WhiteSox made the following six roster moves: pic.twitter.com/sDym2dVOxU

The infielder having success at the plate is not a surprise as he compiled a .322 average and .886 OPS in 49 games last year with the White Sox.

The loss of a player like Anderson would typically be a significant blow to a team like the White Sox in the last month of the season.

However, the club has a commanding ten-and-a-half game lead over the Cleveland Indians in the American League Central.

The most important thing is ensuring that Anderson is healthy when the postseason begins, as they will need him completely healed to make a deep run in the playoffs.

The Seattle Mariners promoted Jerry Dipoto to the president of baseball operations and agreed to a multi-year contract extension with Dipoto.

The Mariners have also signed manager Scott Servais to a multi-year extension, per a team announcement.

The team made two intelligent moves by extending both Dipoto and Servais as they have played a role in the Mariners vying for a playoff spot in the last month of the season.

Dipoto is one of the most active general managers in MLB as he is not afraid to make moves.

Servais has done a remarkable job managing a young roster with talent.

The franchise is moving in the right direction, with Dipoto as the president of baseball operations and Servais as the manager.

The New York Yankees will be without a vital part of their bullpen as they placed reliever Jonathan Loaisiga on the injured list yesterday with a right shoulder strain, per a team announcement.

Prior to today’s game, the Yankees made the following roster moves:

The loss of Loaisiga is paramount for the Yankees as they are trying to maintain the top Wild Card spot in the American League.

The right-hander will not throw for at least 10 days, and Yankees manager Aaron Boone talked about the injury to Loaisiga, per Bryan Hoch of MLB.com.

Loaisiga will not throw for at least 10 days. Boone said “it’s a big loss for us.”

The Yankees are hopeful Loaisiga can come back before the regular season is over as the team would probably prefer he pitch in some games before the playoffs start.