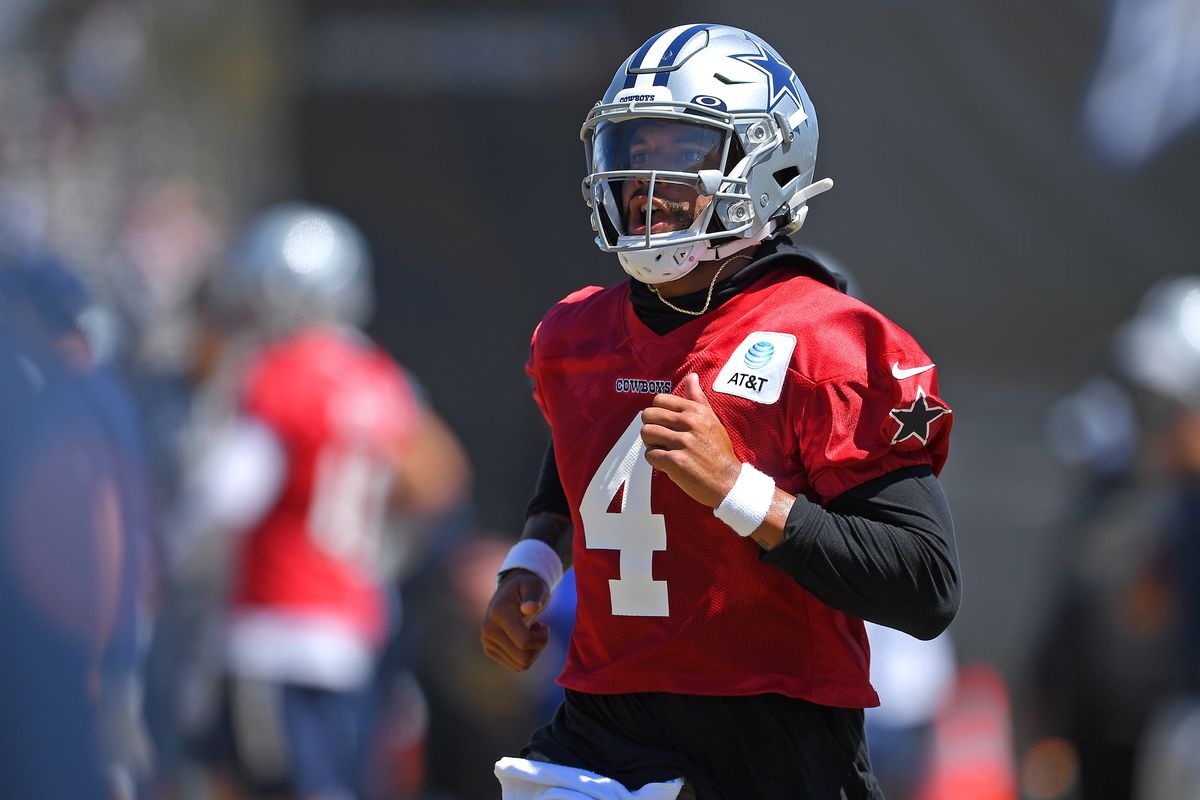 Dak Prescott left practice early on July 27 and it was revealed that he suffered a strain in his throwing shoulder. The Cowboys took all the precautions necessary and put Prescott on a pitch count as he slowly worked his way back to the field.

He started off doing some light throwing but didn’t partake in any competitive team drills. However, before the Cowboys preseason game against the Houston Texans last Saturday, Prescott threw around 50 times and looked to be on schedule for the season opener against the Tampa Bay Buccaneers.

Offensive coordinator Kellen Moore was asked where Prescott was health-wise after getting his first significant practice reps in a month on Wednesday, and he mentioned how nothing is holding him back.

“We’re just playing ball at this point,” Moore said. “We’re not looking at anything from a limitation standpoint. We’re playing football, and obviously, from his standpoint, we’re getting ready for the regular season and Tampa Bay.”

Prescott took 18 reps on Wednesday and looked like he hadn’t missed any time at all. He completed 11 of his 12 pass attempts. The highlights were a 30-yard completion to tight end Blake Jarwin down the sideline and a connection on the run to fellow tight end Dalton Schultz. The two-time pro bowler also stayed after practice and threw a few passes of around 40 yards to wide receiver Amari Cooper.

Moore went on to talk about the importance of Dak Prescott getting competitive team reps in before the season starts.

“Having him out there in 11-on-11 is huge,” Moore said. “It’s great for him and it’s great for the morale of everyone on our team – I think especially for our offense. I thought he looked great, and we’re fired up.”

There’s someone else who noticed how good Prescott look on Wednesday. Ezekiel Elliott raved about how his best friend on the team looked throwing the ball around and how his hard work to recover from his shoulder issue has paid off.

“I’m sure he’d rather not have to take those steps and just be out there and get in a whole camp. But, I mean, he’s a grinder. He’s a true pro with just the amount of work he puts in just to get to where he was off the ankle and back off this strained muscle. It’s a true testament to the leader and player he is, and excited to get him back.”

Prescott won’t play in the preseason finale this Sunday against the Jacksonville Jaguars so he’ll have even more time to rest and prepare for when the season kicks off for the Cowboys on September 9. This will give the team one last look at the competition between Cooper Rush and Garret Gilbert for who will be Prescott’s primary backup in 2021. 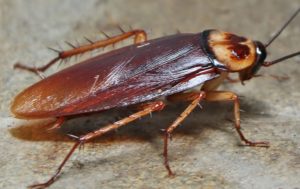