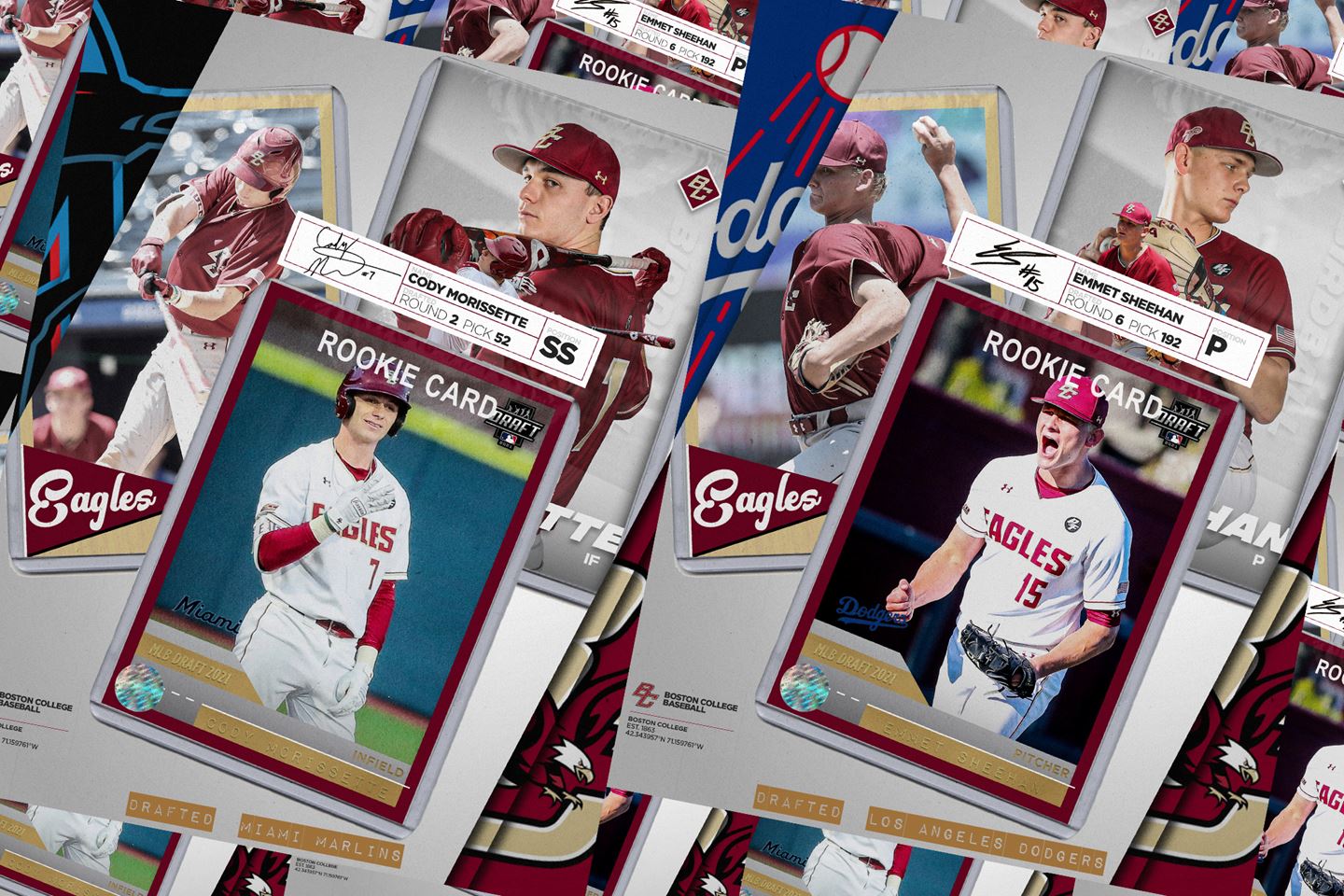 DENVER – Two Boston College baseball players were selected on day two of the Major League Baseball Draft in Denver. Infielder Cody Morissette (Exeter, N.H.) went 52nd overall in the second round to the Miami Marlins and right-handed pitcher Emmet Sheehan (Darien, Conn.) was taken by the Los Angeles Dodgers in the sixth round at No. 192.

Along with first-round pick Sal Frelick (Lexington, Mass.) of the Brewers, the BC trio is the first to be selected in the first 10 rounds of a single draft in program history.

Morissette, drafted as a shortstop, hit .321 with nine doubles, six home runs, and eight stolen bases. He suffered a hand injury in the 12th game of the season, missing eight games, and played hurt through another 14 games, hitting just .252 on April 23 before finishing the season on a 16-game hitting streak with a .418 (28-for-67) average.

The first two-time All-American in program history, Morissette became the fastest BC player to 100 career hits in the final game of the abbreviated 2020 campaign, before being passed by Frelick in 2021. For his career, Morissette logged 153 hits with a .337 batting average, while totaling 35 doubles, 12 home runs, 85 RBI, and 70 runs.

Morissette, an All-ACC First Team pick as a junior, became just the second second-round pick in BC history and first since Gary Matz in 1968; the Eagles’ first draft pick all-time. He joins current New York Yankee Michael King and former BC football quarterback as Boston College athletes drafted by the Marlins.

Sheehan, who amassed just 28 innings on the hill in his first two seasons at Boston College, emerged as the ace of the staff in his junior season. He earned All-ACC Second Team with a 5-5 record, 4.23 earned run average, and 106 strikeouts, one shy of the program’s single-season record, in 76.2 innings of work.

BC has had 17 players drafted in the top-10 rounds all-time and six since 2015. Sheehan became the sixth Eagle all-time selected by the Dodgers, tied for the most by a single franchise with the Boston Red Sox and San Francisco Giants. He is the first BC player drafted by the Dodgers since current Dodgers Double-A outfielder Donovan Casey in 2017.

Frelick, an All-American and the ACC Defensive Player of the Year, was the first Eagle off the board on Sunday night as the 15th overall pick of the Milwaukee Brewers. The draft concludes with day three featuring rounds 11-20 beginning at Noon ET on MLB.com. 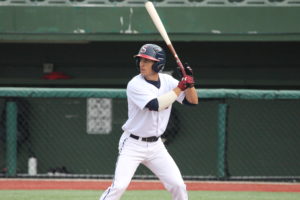