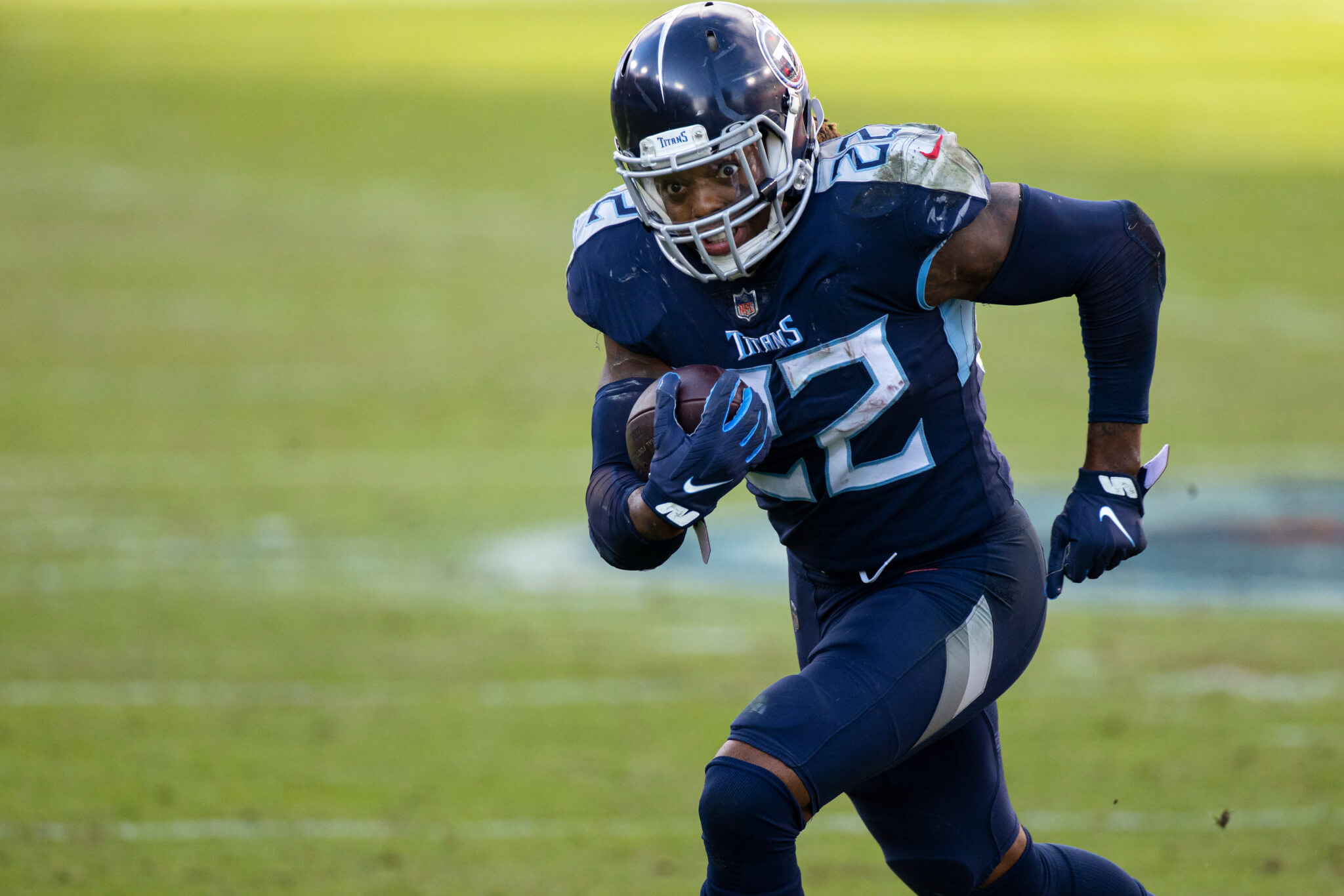 As the month of June rages on, the drama surrounding players, teams, and trades in the NFL continues to heat up. Of course, the Green Bay Packers and their leader Aaron Rodgers got things started when Rodgers requested a trade and did not show up for any preseason workouts. Now, Buffalo Bills wide receiver Cole Beasley has taken to Twitter to defend his ability to decline a COVID-19 vaccination. There was also big news from The Titans.

However, when Tennessee acquired Julio Jones earlier this month, the team’s Super Bowl odds improved from +3300 to +2500. With Tennessee finally legalizing sports betting last year, it might be a good time to get an early start on researching what to bet on in the coming months leading up to the start of the NFL season.

TN’s most recent revenue report indicates that the State has already surpassed the $1 billion mark for total handles. Sports Betting launched just earlier in November of last year and so to be able to reach that milestone, you can imagine how many bets are going through. With the new addition to the team resulting in better SB odds, it’s no doubt there will be a hike in numbers once the season begins.

Throughout his career, Jones has always been an impressive asset to the Falcons, despite the obstacles that stand in the way of a title. In just nine games in 2020, he saw 51 receptions for 771 yards. In those nine contests, Jones averaged over 85.6 yards per game. The crazy thing is, he put those numbers up with an aging quarterback, Matt Ryan.

In 2020, Ryan completed over 65 percent of his passes; to be exact, he threw 407 completions for the Falcons. Ryan averaged 7.3 yards per throw; for the second consecutive year, Ryan threw his longest pass at 63 yards. At this point, I think the point is pretty clear, it takes a sound QB to make the decisions. Despite being 36 years old and not living up to his usual standard, Ryan delivered to make Jones and his other teammates bigger, faster, and stronger.

Jones is preparing to enter a system anchored by Ryan Tannehill. Tannehill averaged 7.9 yards per pass attempt, but completed the same amount of passes as Ryan, at 65 percent. However, Tannehill only threw seven interceptions in 2020, compared to Matt Ryan’s 11 interceptions. Four fewer interceptions are enough to be a touch better than Jones’ old team, but Jones and Tannehill alone would not be enough to clinch the title.

Just when Titans fans thought things couldn’t get any better when they imagine Jones and Tannehill together, they remember how ace wide receiver AJ Brown catches the ball in stride and uses his lightning-fast speed to maneuver around defenders and get down the field. In 14 games last season, Brown found the ball in his hand 70 times and was credited with 1,075 total yards. Brown averaged 15.4 yards per reception and nearly 76.8 yards per game.

Look, the bottom line is simple, Jones alone was a handful to stop last season, but if both he and Brown stay healthy in 2021, they may be one of the most dangerous receiving duos the NFL has ever seen. Therefore, it is without question, the Titans are the easy favorite to take the Super Bowl rings this season.