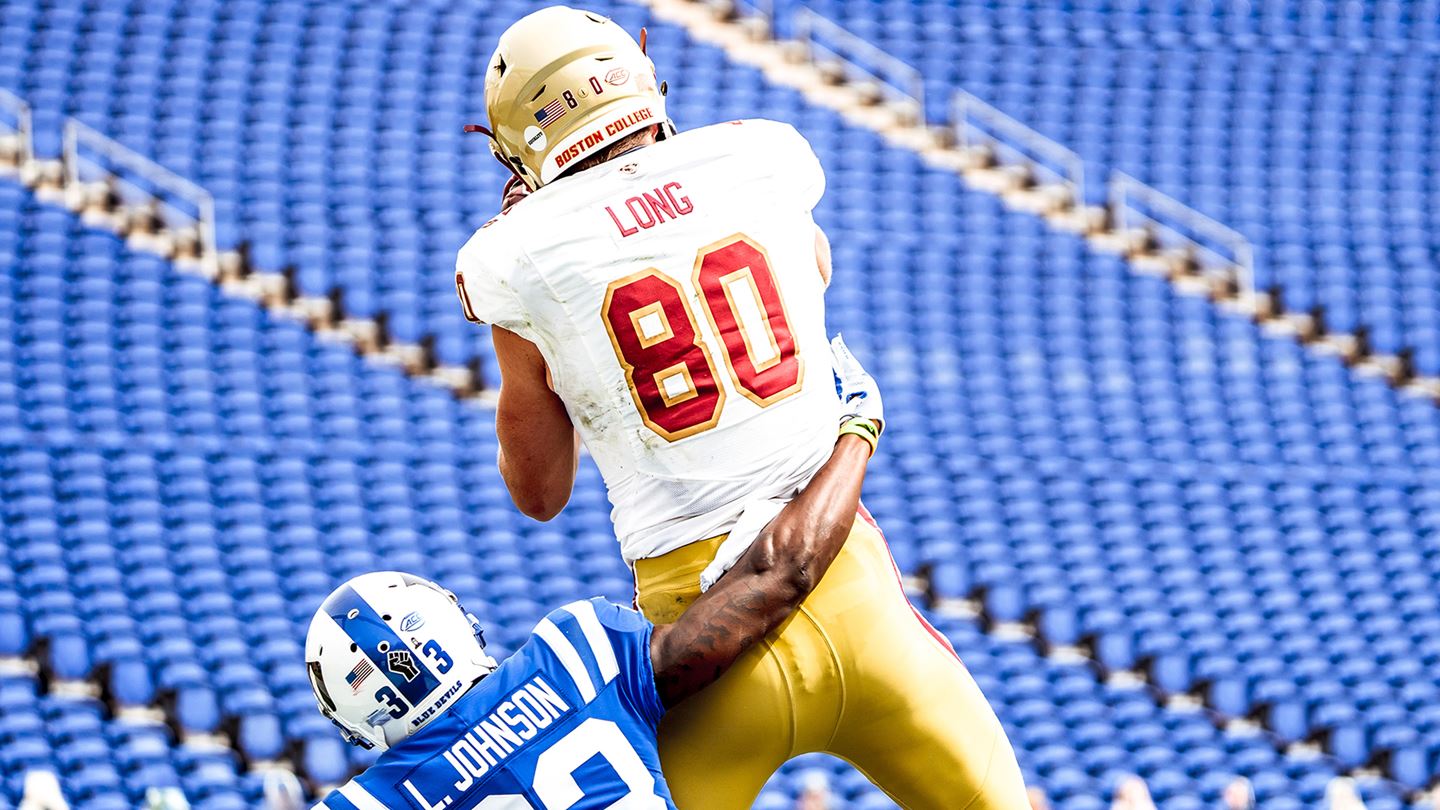 Long joined Pete Mitchell (1993, 1994) as the only BC tight ends to be named to the Sporting News All-America teams.

Long has been the top receiving tight end in the nation in 2020. The New Hampshire native leads all tight ends nationally in receptions (57) and ranks second in receiving yards (685).

He finished second in Boston College single-season history for receptions by a tight end, trailing only Mitchell’s 66 receptions in 1993.

For his career, Long finished with 89 receptions for 1,297 yards and nine touchdowns.

Long led Boston College with 509 receiving yards in 2019. He finished the season with 28 receptions and two receiving touchdowns. His 72-yard touchdown reception at Louisville was the longest reception of his career in 2019. 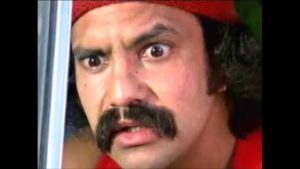 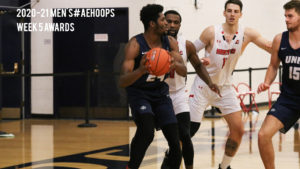