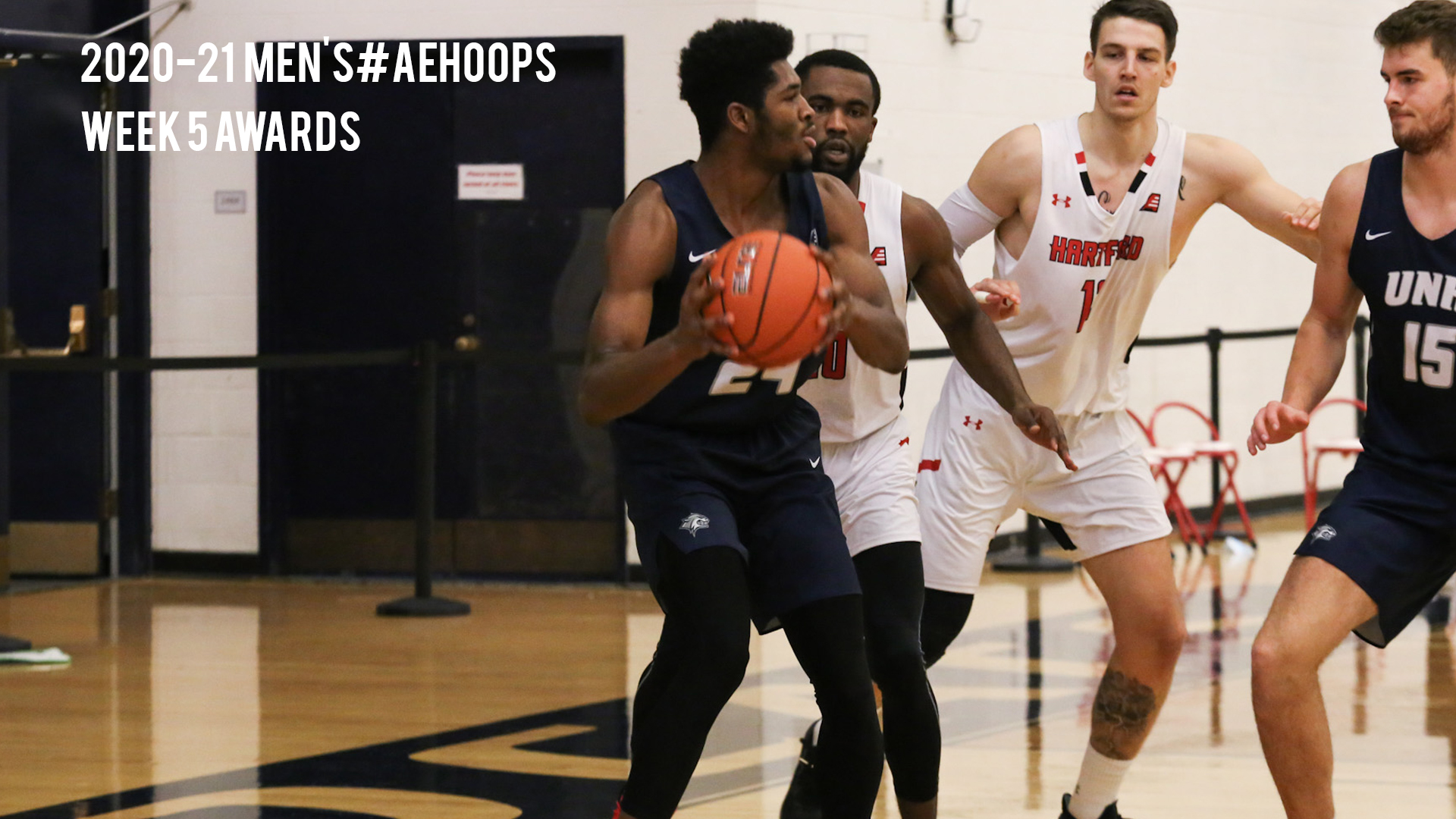 BOSTON – A wild weekend of conference play resulted in a pair of sweeps and as many splits as week #2 of #AEHoops play took place. Stony Brook improved to 4-0 in league play with a sweep of UMass Lowell while New Hampshire took both games from Hartford and is off to its best #AEHoops start since the 1993-94 season. UMBC and Binghamton split its series as did Vermont and NJIT with the Highlanders winning game two in thrilling fashion on San Antonio Brinson’s putback as time expired. Full Schedule/Results

For the first time this season, five series are scheduled for this upcoming week with Hartford hosting Binghamton, Maine playing host to UNH, UMass Lowell welcoming NJII, and Vermont hosting UAlbany. Any schedule changes will be announced on Twitter @AEHoopsNews.

About America East: The America East provides its member schools and their athletic programs a platform upon which student-athletes can achieve both collegiate and life success through the promotion and nurturing of athletic excellence, academic achievement, and leadership, on and off the field. 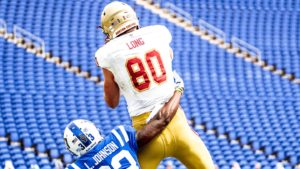 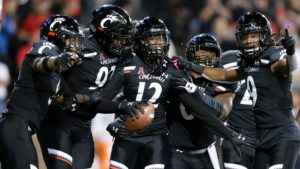