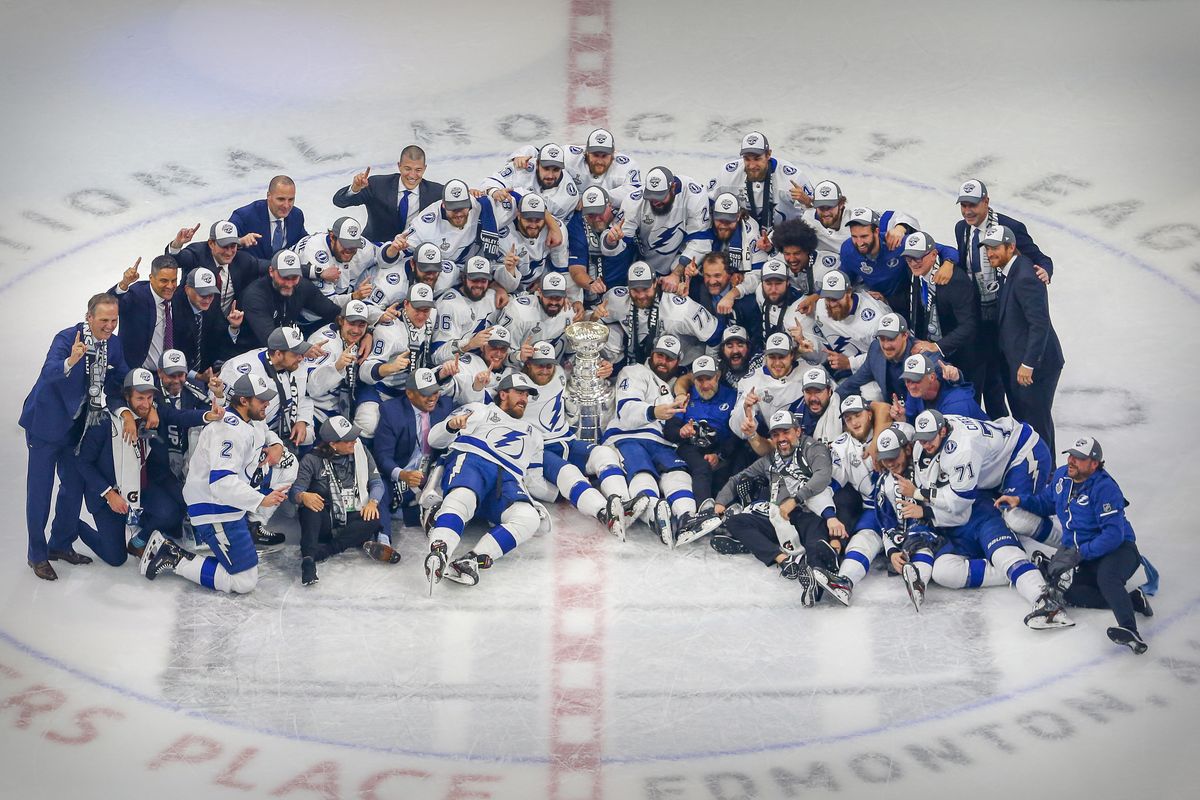 The NHL season has come to end. Many will say that when it was announced they would play in a bubble it would never work. They were wrong and after two teams spent 65 days in the bubble a champion was finally crowned. That team was the Tampa Bay Lightning. This was the first time the Lightning won the Stanley Cup since 2004. The last time they were in the finals was in 2015 when they were defeated by the Chicago Blackhawks in five games. This was a true test for all the teams involved. The players, so used to going out after the games, could not do anything but go to the rink and stay in their hotel rooms. Remember the season stalled in February after Covid-19 went rampant? When the bubble began there were few games before the playoffs started.

The journey for the Tampa Bay Lightning began last year in the 2019 playoffs. They were the best team in the league and won the president’s trophy. That trophy is given to the team with the best record in the NHL. Their first-round opponent was the Columbus Blue Jackets. The Lightning was favored to win the cup and easily get past the Blue Jackets. Someone forgot to tell Columbus that. They swept Tampa Bay! Fast forward to this year and guess what, they would meet again in the first round. This series began with a five-overtime game. The way that the Lightning won the series was with solid defense. All of the games in the series, which were just five, were all one-goal games. This was big for the Lightning getting revenge after being swept last year by the Blue Jackets.

The next team up for the Tampa Bay Lightning was the Boston Bruins. These two teams met in the round-robin round of the playoffs. They are also hated rivals. Tampa fans do not like Boston fans and vice versa. The two teams met in the 2018 NHL playoffs and it was the same result. The Bruins won game one and then lost the next four. For the Bruins, age might be catching up to them. Outside of one David Pastrnak and Charlie McAvoy, most of the role players are up there in age. Most will look back and say they did lose without their starting goaltender Tuukka Rask. Rask left after his daughter got sick and returned home to be with his family. Most Bruins fans did not want to lose to Tampa.

After beating the Boston Bruins the Tampa Bay Lightning moved on to Eastern Conference Finals. Waiting for them was the New York Islanders. The Islanders were the best defensive team in the NHL. In this series, that lasted just six games, it seemed that the Islanders had very little push. Tampa Bay used their speed to beat the New York defense. The Lightning had figured out head coach Barry Trotz’s system. Tampa Bay had experience against it. The only two games the Islanders won is when Lightning player Brayden Point was out because of injury. He suffered the injury in game one. In-game two the Lightning won 8-2. New York ran out of gas and it showed. That came with the series before the Lightning. In game six, it was another overtime game in which the Lightning won and moved on to the Stanley Cup Finals.

In the Stanley Cup Finals, they would be opposed by the Dallas Stars. The Stars were a team that was supposed to be in the finals. Dallas was a big team that used its size to make it through the playoffs. The Stars won game one after the Lightning only had one day off before game one. The Lightning won game two by overcoming advisory in that game. The Lightning would also win games three and four. As we arrived at game five the Stars were on the ropes. They responded with a double-overtime win to force game six. In game six, the Lightning got off to a quick start and had an early 2-0 lead. It was an outstanding series for both teams. The result was Victor Hedman winning the Conn-Smythe Trophy for the best player in the playoffs.

To me, this was huge for the Tampa Bay Lightning. First, overcoming the sweep last year by the Columbus Blue Jackets. The fact that they played in one of the longest playoff games ever. It was huge for Lightning captain Steven Stamkos who played just under three minutes in game three. The best part of it was he scored a goal. I mentioned Victor Hedman who scored 10 goals all through at the playoffs. Brayden Point and Nikita Kucherov were solid as they had been earlier in the season. Andrei Vasilevskiy was solid in the net all season long. This was also good for head coach Jon Cooper who took slack from them being swept the previous year. There should also be no asterisk by this Stanley Cup win. It was awesome to see my favorite hockey team, the Tampa Bay Lightning, win the Stanley Cup in 2020. 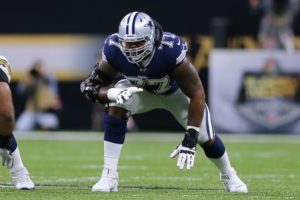