Dak Prescott and Hayden Hurst team up for Suicide Prevention 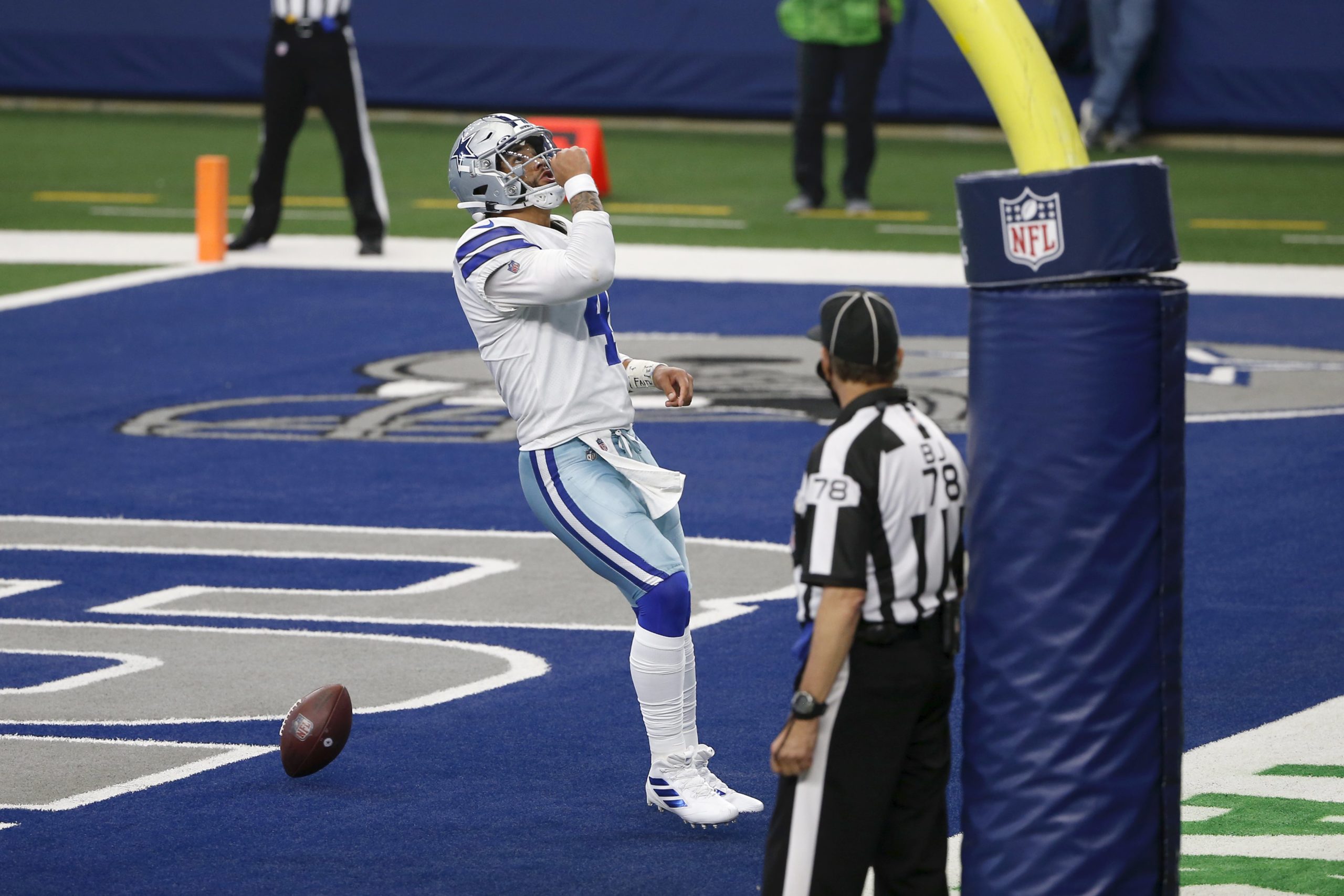 It’s no secret now that Dallas Cowboys quarterback Dak Prescott revealed that he started to suffer from depression when the current COVID-19 pandemic hit, which was made worse by his brother Jace committing suicide back in April.

After the Cowboys 20-point comeback win last Sunday, Atlanta Falcons tight end Hayden Hurst, who has been open about his own suicide attempt and dealing with anxiety and depression, embraced Prescott and expressed his respect for his courage in speaking out on the issue.

“Hey, I’ve got a lot of respect for what you did, came out and talked about,” Hurst said. “Me and my mom have a foundation for suicide prevention. Respect the hell out of you for talking about it, man.”

“Such a moment. Obviously excited after a big win like that but for him to just come over there, us embrace that moment,” Prescott said. “He was telling me about what he and his mom are doing with their foundation. I’m excited to work with him. We’ve talked since. Excited in the offseason for us to get something going. Our teams have already started making steps to do that while we’re in the midst of the season.”

Prescott is already off to an amazing start to the 2020 season. Currently, he has 764 total yards, 5 total touchdowns, and no interceptions. In the aforementioned win vs the Falcons last Sunday, he became the first player in NFL history to pass for 400 yards and score three rushing touchdowns in a single game.

More importantly, though, he’s making a difference by speaking out on such a serious topic like depression, showing that it’s ok to be vulnerable and seek help, which so many others don’t do. This kind of courage can help save lives and that’s what it’s all about at the end of the day.

Kudos to Dak Prescott and Hayden Hurst for stepping up.