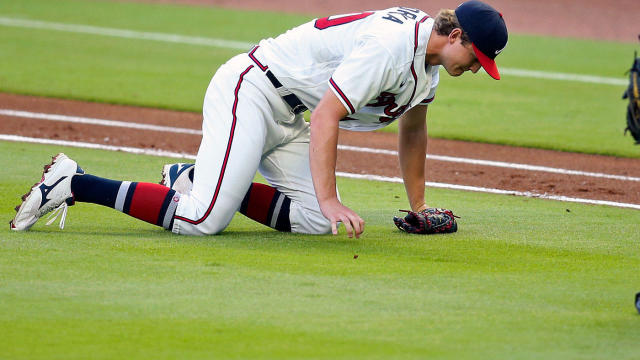 The prior week in MLB was about a starting pitcher in the National League who is out for the season with an injury, a pitcher in the American League has a forearm injury, and a rookie infielder is placed on the injured list.

The Atlanta Braves suffered a significant loss to their starting rotation last week as starting pitcher Mike Soroka is out for the season due to a torn right Achilles’ tendon, per a team announcement.

RHP Mike Soroka suffered a torn right Achilles’ tendon tonight. He is out for the season.

The injury occurred last week in a game against the New York Mets when he fell to the ground attempting to cover first base on a ground ball.

Braves starter Mike Soroka leaves today's game after falling to the ground while attempting to cover 1st base. He was helped off of the field. pic.twitter.com/gJC0Dt3Xcz

Soroka underwent successful surgery a couple of days ago to repair his torn right Achilles’ tendon.

The loss of Soroka is monumental for the Braves as the club was relying on the young pitcher to anchor their staff in 2020.

The Braves were already thin at rotation depth as left-hander Cole Hamels has not pitched this season due to triceps tendinitis, and right-hander Mike Foltynewicz was designated for assignment.

Soroka being sidelined for the year is crushing because it happened on a play that is routine for pitchers.

Los Angeles Angels two-way player Shohei Ohtani has been diagnosed with a grade 1-2 strain of the flexor-pronator mass in his forearm, per a team announcement.

Ohtani will not throw for four-to-six weeks, but will still be the Angels designated hitter.

Ohtani has a forearm strain, and Jeff Passan of ESPN eloquently described how a forearm injury impacts pitchers and the differences between the types of strains.

There is a big difference between a Grade 1 and 2 strain. Strain = tear. Grade 1 is a slight tear with minimal issues. Grade 2 is much more significant — the sort of thing that is concerning and problematic. Grade 3 is a complete tear of the muscle that always requires surgery.

Ohtani, who is recovering from Tommy John surgery, has had struggles this season on the mound.

The right-hander has an astronomical 37.80 ERA in just 1 2/3 innings pitched.

Since the 2020 season will be short, it would make sense if the Angels shut down Ohtani from pitching for the year.

Angels manager Joe Maddon recently said, “I’m not anticipating him pitching at all this year,” per Mike DiGiovanna of the Los Angeles Times.

#Angels MGR Joe Maddon on injured RHP Shohei Ohtani: "I’m not anticipating him pitching at all this year."

The Chicago White Sox have placed infielder Nick Madrigal on the injured list with a separated left shoulder, per a team announcement.

The team is hopeful that Madrigal can return by the end of August, but he might need to have surgery in the offseason, White Sox general manager Rick Hahn said, per Chuck Garfien of NBC Sports Chicago.

Nick Madrigal separated his left shoulder last night. Rick Hahn is optimistic that he'll be able to return at the end of this month. Might need surgery in offseason.

Madrigal is one of the better prospects in the White Sox farm system, who made his MLB debut on July 31.

The injury comes at a wrong time for the club as shortstop Tim Anderson is also on the IL.

The loss of Madrigal hurts the White Sox as they are without a talented player on the MLB club. 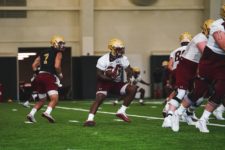 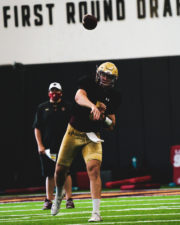