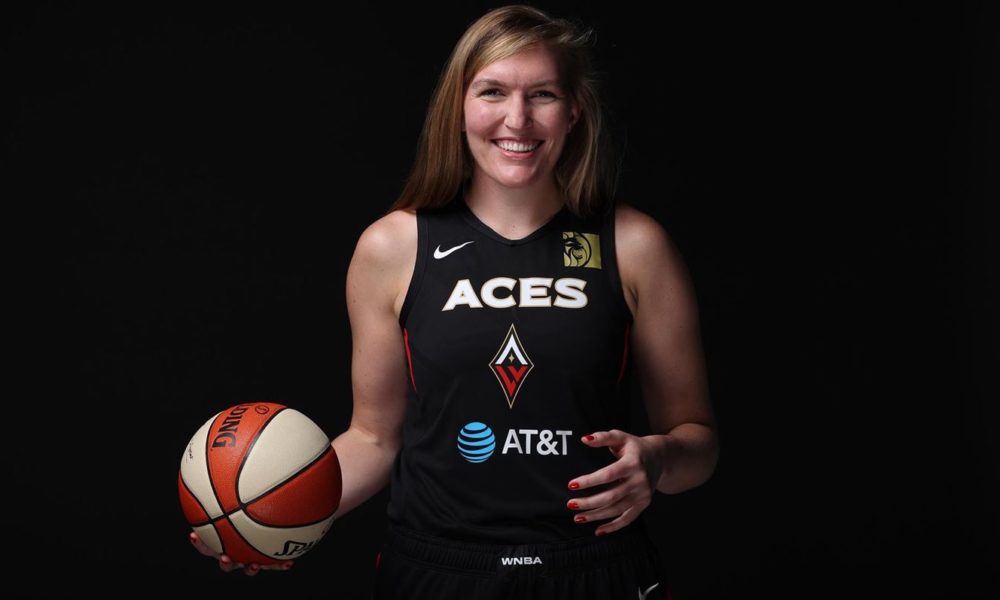 The Las Vegas Aces defeated the Dallas Wings on Sunday, 79-70. Carolyn Swords had seven points and seven rebounds in 20 minutes of action. The team is now 3-2 and will play the Washington Mystics on Wednesday at 5 p.m. Fans can view the game on –  NBA TV, NBC Sports Washington, MyLVTV. Aces Swords