Just wear the mask, pretty please with sugar on top 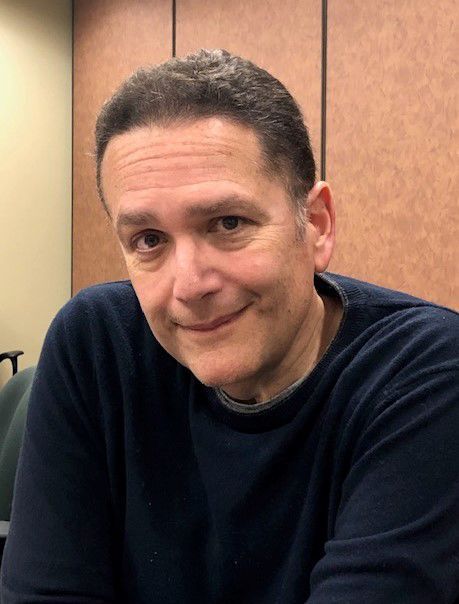 It seems like practically every day, due to the coronavirus pandemic, we are reminded how important it is to wear a face mask.

“We are not defenseless against COVID-19,” said Dr. Robert R. Redfield, director of the Centers for Disease Control and Prevention, in a press release dated July 14.

“Cloth face coverings are one of the most powerful weapons we have to slow and stop the spread of the virus — particularly when used universally within a community setting. All Americans have a responsibility to protect themselves, their families, and their communities,” he said.

In concert with social distancing and regularly washing your hands, face masks have proven to be effective in containing the spread of the coronavirus. There is no denying this fact.

Personally, I couldn’t care less what kind of face shield someone dons. Surgical masks, N-95 masks, cloth masks, even a 3D printed mask gets my seal of approval. Whatever floats your boat, if it is comfortable for you, just wear one is my motto.

And yet there are still those who adamantly refuse to do so. Don’t they understand how imperative it is?

And yet that’s exactly what occurred when I went out today to my local post office.

A woman and I approached the door to the post office at the same time. She wasn’t wearing a mask, so I know what she looked like: the late actress Anne Ramsey, who earned an Oscar nomination for 1987’s “Throw Momma from the Train.”

I told her not to enter the post office because she was without a mask. She told me to do something that is biologically impossible.

Due to the fact she wasn’t wearing any protective covering, I didn’t enter the post office.

I could have mixed it up with her more. But my wife and daughter are always discouraging me from doing that. There are too many mentally unbalanced folks who could — you’ll pardon the pun — go postal on you, they say.

News stories back them up.

Things aren’t explosive just in Louisiana. According to a published account, a Waffle House employee was shot and wounded in Aurora, Colorado on May 14 after asking a customer to wear a mask. And on May 1, in Flint, Michigan, a Dollar Store security guard died after being shot by a woman whose daughter was denied entry to the store.

Psychologists contend that people don’t like having limits put on their behavior, writes Agnes Pawlowski, a contributing editor for The Today Show. According to one of them, Dr. Mark Leary of Duke University, wearing a mask is a threat to a person’s freedom to behave as he or she wishes, and leads to what is known as “psychological reactance” — the desire to regain that freedom.

Being asked to wear a mask might remind the individual at fault of a parental scolding, added Dr. Joshua Klapow, of the University of Alabama at Birmingham. “You can absolutely compare this to a parent-child relationship,” Klapow said. “We immediately have this feeling that our autonomy or our freedom is being taken away.”

Listen, I wasn’t trying to take away anything from the woman who resembled Owen Lift’s mother. I just don’t want my life taken away.

Now that’s not very hard to understand. Is it?

Douglas Gladstone is a freelance magazine writer and author of two books. He and his family live in Wilton.