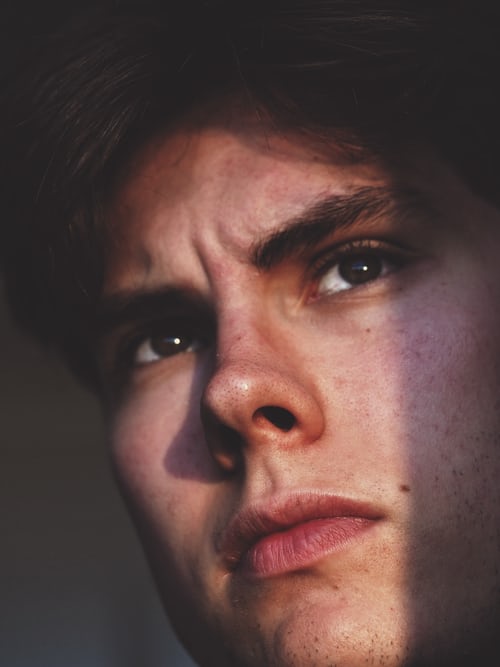 One hundred and forty-one days of no NBA basketball will end when the league starts its games on June 30th. Does anyone really care?

The starting date is more than a month after the NBA playoffs should have ended. Why the delay?

We all know the answer.

A global pandemic cracked the world into millions of broken pieces and chilled players’ interests in playing basketball because they fear catching the virulent virus that has ended more than 120,000 American lives.

But that’s far from all of it. Racial tragedies and street-to-street unrest have the players appropriately concerned with changing civil rights across America.

Something profound has happened in how we view sports

Something profound and odd has happened to how we view sports. Basketball can wait. Let’s be honest with ourselves: It just doesn’t matter that much.

The playoffs may distract us, but we won’t be able to get out of our minds all that tortures our world with simultaneous catastrophes piled one on top of the other. This mindset and shift in priorities may be permanent.

In this unprecedented situation, NBA games are scheduled to be played in Orlando, Florida. Regular season contests will kick things off. Starting on August 17th, 22 teams will compete in the playoffs.

But isn’t that when NFL preseason games are supposed to start? Oh, wait, those NFL games probably won’t be played then. Check those out five years from now in August of 2025. No, probably later.

Re-opening of sports leagues is all getting so confusing and messy. What a torturous tease. Make it stop.

Maybe we should take our balls and go home

Maybe we should all just take our balls and go home, heave them in a random corner of the garage, and start reading about racial injustices in America and how to cure a deadly virus.

Like NBA players, NFL players are rightly concerned that tackling each other and breathing into each other’s faces through their helmets will make it easier for them to catch the deadly disease. Solid reasoning. The risk of dying playing football has taken on a whole new meaning.

On, and there’s China

Then there’s this: America is embroiled in a potentially cataclysmic psychological and economic feud with China. The stakes? No less than the geopolitical direction of the world’s superpowers, America’s destiny, and the quality of our lives and those of our children.

In comparison to all this hideously bad stuff, a round orange ball and brown odd-shaped ball with laces are trivial toys.

So, what does all this mean? Are sports fading into the background of the American landscape and psyche? Has a pandemic and national civil rights movement rendered sports trivial by comparison?

Who could have fathomed when the Kansas City Chiefs won the Super Bowl a mere few months ago that now we would be calling into question whether sports matter in our lives, whether they should even be played, and, if so, when?

And does it matter when? This year, next year, five years from now, whatever.

This has been so unexpected. It’s like a movie you watch but are disturbed by and so glad it’s just a movie.

The sports world has been blind-sided by bigger and more important global events. Suddenly, we’re actually asking ourselves why we watch sports in the first place and whether going forward we should do more important things with our time such as march in the streets demanding equality for all.

While crucial, that’s a tough challenge. It’s much more intellectually taxing to figure out than whether LeBron should dive to the hoop and pop one from three.

Care more about LeBron’s view on race than playoffs

In these insanely difficult times, we care more now about what LeBron thinks about race relations than how he thinks his Lakers will do in the upcoming playoffs. That speaks volumes as to where we are as a nation.

We shirk our responsibilities to think hard because it’s frustrating, aggravating, inconclusive, and unfulfilling.

We like to fill out minds with ideas that aren’t so complicated to unravel and emotionally painful to endure. Frustrating things we flee from.

This truth explains why we escape into sports, to distract us from difficult thinking and painful feelings.

Called to a higher purpose?

But is our sports gig up? Are we being called to a higher purpose?

Are we finally being told by society that sports are just not what we need to be doing with our lives? Should everyone stop reading Sammy Sportface?