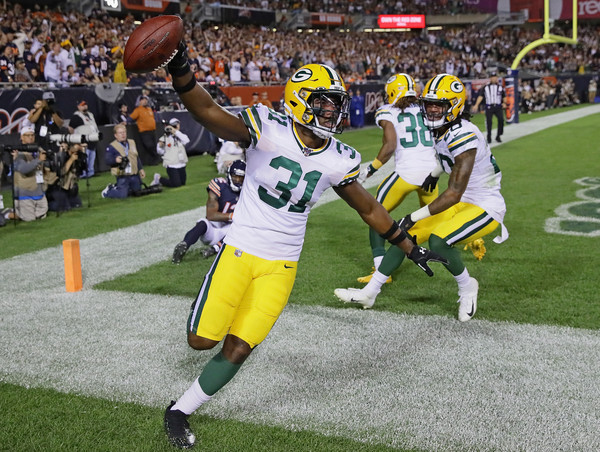 This year will go into the history books as one of the worst years of the 21st century. Coronavirus devastated the economies of many nations and caused several hundred thousand deaths. Now people will look for something else to focus on other than the grim reality of one of the horrors of 2020. The National Football League is set to return in August for the pre-season. Many hopeful, eager fans are ready to watch games on their televisions and pack the stadiums. Can we expect those packed stadiums this September when the season is supposed to start?

Everyone knows that NFL Commissioner Roger Goodell said the show must go on. Goodell implied that we won’t have a delay. Let’s assume for the sake of argument that Goodell is accurate and the season starts without a delay in September. What’s going to happen? Will we experience football the same way with packed stadiums?

Anyone can make an educated guess at this point. Single-game tickets for some teams are available right now while other teams haven’t set a sale date. The Cleveland Browns and Chicago Bears started ticket sales after the release of the 2020 schedule.

There is a chance of lower fan attendance this year. There is a chance that stadiums won’t be full during week one. Perhaps some teams will have rules regarding social distancing and mandatory wearing of masks. Chances are these rules won’t be in effect but wearing masks will likely be encouraged. Fans may be less willing to take a chance on attending games. Perhaps opening week will have an average attendance of 70%-80% instead of the usual 100% attendance. Attendance shouldn’t be expected to drop below 65% but anything is possible.

It’s best to be speculative about attendance expectations as well as the expectation of the regular season starting on time. Right now, the odds are good that the season will start on time. However, the expectation of packed stadiums for opening week seems to be more of a dream than a reality at this point. Teams are expecting a drop in attendance according to a report by the New York Times. We’ll have to see what happens. The National Football League still has the option of games without fan attendance at all. Hopefully, the NFL won’t have a major delay along with contract disputes like Major League Baseball is currently experiencing. It would be nice to start the season on time without any headaches. People need something good to look forward to this year.