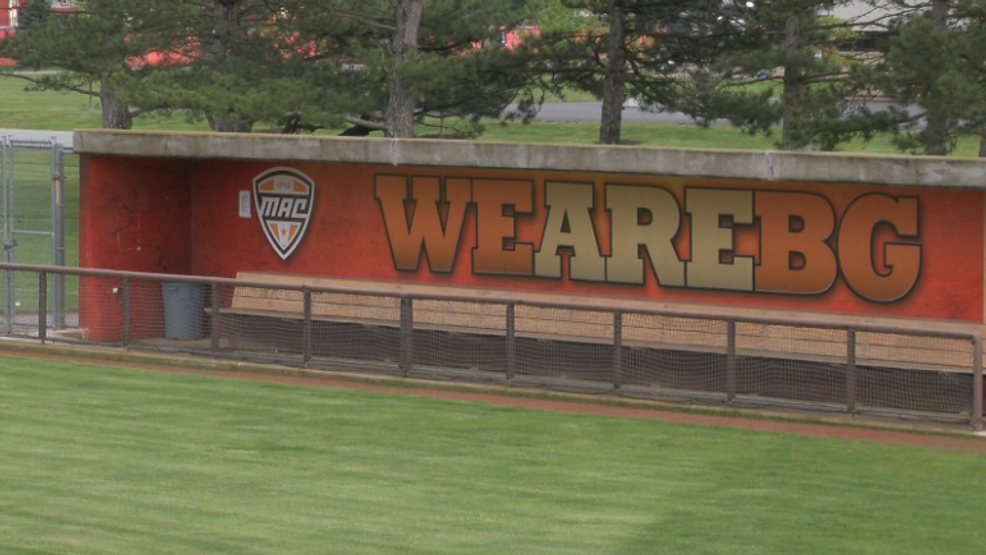 The health crisis that we are all facing will have a lasting impact even after everything is figured out. Sports as we know it has already begun that change with pro leagues trying to find ways to come back and either finish or start their season without any fans in the stands. College sports are facing a different kind of challenge which is making sure they have enough money to allow all of their varsity sports to play come this fall.

Last Friday, that outlook became bleaker when it was announced by Bowling Green that the baseball program, which goes back to 1915, will be eliminated effected immediately. The decision is part of an overall shortfall the school is dealing with at the moment. For the next fiscal year, Bowling Green is looking at a projected $29 million dollar shortfall. The move to drop baseball will save the school about $500,000 thousand dollars annually and will shave about two million dollars off of the budget deficit. Playing college baseball in the Mid-West is not an easy thing to do. Weather is always a factor forcing teams to play more games on the road than at home. That means fewer home games to make money on. In fact, of the thirteen games that the Falcons played before the season was canceled, only one was played at home. Their last one vs Youngstown State.

In a statement by AD Bob Moosbrugger, he said: “that cutting baseball was in the best interest of the entire department”. He also pointed out that the final decision came down to either Men’s Soccer, golf, cross-country, or baseball. The AD went on to say, “that, unfortunately, baseball was the sport to cut”. It should be mentioned that no other sport at BG is on the chopping block, at least for now. The school still has 17 sponsored sports with the big three being Football, Basketball, and Hockey. They are the main sources of revenue for the school.

The point to all of this is what happens to Bowling Green baseball will be played out in other parts of the country and with different schools before the fall rolls around. Even if you are a Power-5 school, you are still losing money. Maybe not as much as the Non-Power 5’s, but you are still feeling the pinch. For those in the mid-size range, counting pennies and doing it twice is now a necessity. In fact, the conference that Bowling Green plays in, the Mid-America, has also decided that some post-season tournaments will be either re-shaped or in the case of baseball will be eliminated altogether.

This is going to be an on-going story in college sports throughout the rest of the summer. As schools across the country will try to figure out how to make up for the money that has been lost due to the Covid-19 outbreak. For some, the answer may be easier to understand than for others. But in the end, everyone must find one.