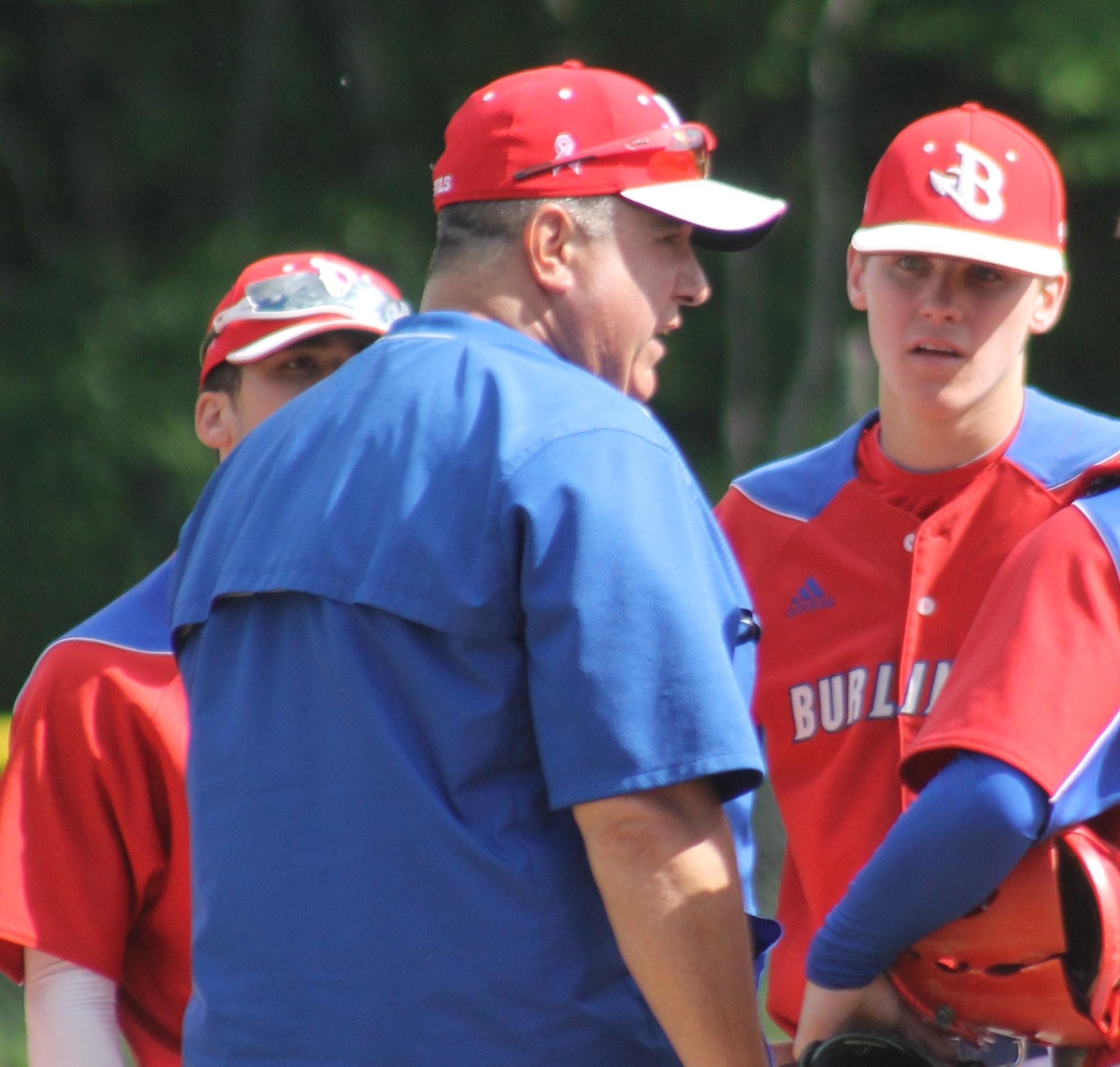 Hirsch will serve as an assistant coach alongside the team’s first-year field manager, Bob Macaluso, and pitching coach PJ Browne in the dugout during the summer of 2020. President and General Manager Derek January made the announcement on Tuesday.

“I’m really excited about the opportunity to work with all of the talented Navigators players and be able to help them along as both young men and accomplished athletes,” said Hirsch, who has served as Burlington’s head coach since 2015. His entire baseball coaching career has been spent in the Middlesex League as he joined his alma mater, Arlington High School, as an assistant coach in 1999 before skippering the Spy Ponders from 2001-10.

“My whole career has been in high school baseball, so I’m looking forward to coaching these players that are further along in their path. All of these guys have high expectations for themselves and I’m going to try to help them along in any way that I can.”

Hirsch compiled a 204-122 record over his first 15 years as a head coach, equaling a .626 winning percentage. He earned his 200th coaching victory last May. Fourteen of Hirsch’s teams have appeared in the state tournament, including all 10 at Arlington, while six have gone down as Middlesex League champions.

At Burlington, Hirsch led the Red Devils to the state quarterfinals in three consecutive years from 2016-18. The last of those teams also captured the Middlesex League’s Freedom Division title and was led by 2019 America East All-Rookie pitcher Josh Becker, who is a teammate of several current and former Navigators at UMass Lowell.

Becker is one of over 40 of Hirsch’s players who have continued their careers at the college level. He also coached a pair of future Los Angeles Angels draft picks, Marco Albano and Anthony Sullivan, during his time at Arlington. Albano, a Boston College graduate, reached the Triple-A level during his four-year career as a professional pitcher.

“Dan is an outstanding baseball guy with an old school flair,” January said. “He has a fiery demeanor and the guys will gravitate to him. Any time you have a chance to bring in multiple coaches with 30-plus years of experience, how can you say no? Dan brings a wealth of experience as a head coach and will thrive as an assistant to Mac. We hope he will be with the Navs for a long time.”

After playing baseball, football, and hockey at Arlington, Hirsch enjoyed a successful career on the gridiron at American International College. He played for the Yellow Jackets from 1985-87 and graduated with five career records as a quarterback. He still ranks seventh in AIC history with 3,389 career passing yards.

The Navs are now preparing for the 13th season of collegiate ball at Fraser Field and their ninth in the Futures League, which will begin on a date to be determined this summer. Stay up to date on the latest North Shore Navigators news by visiting nsnavs.com and following us on Facebook, Twitter, and Instagram