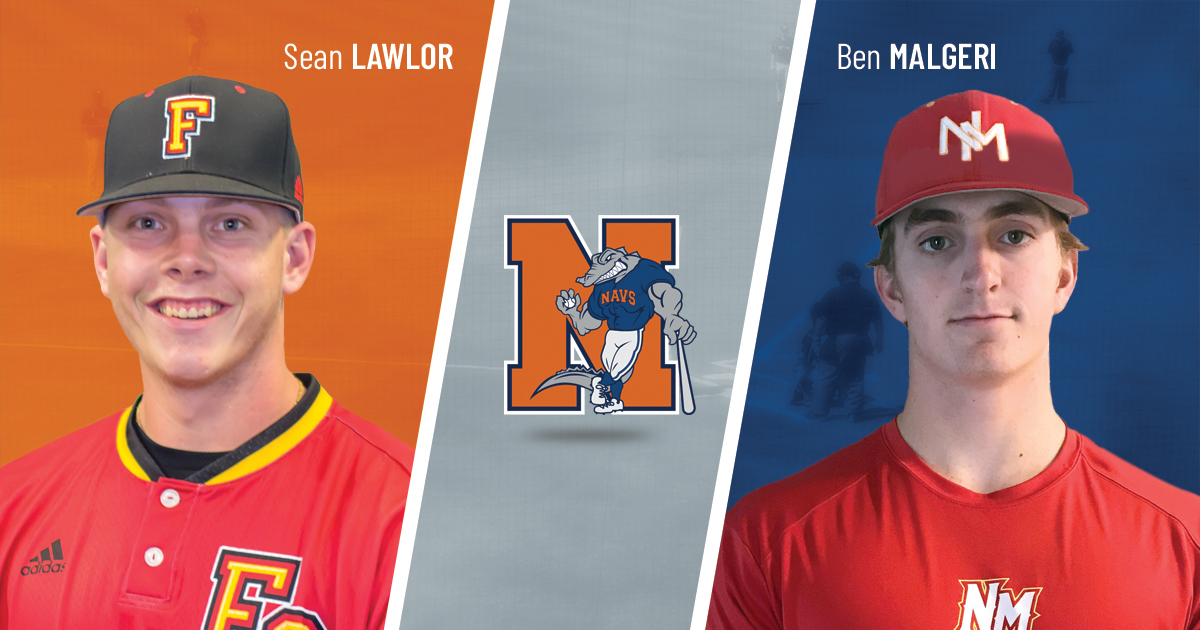 LYNN, Mass. — The North Shore Navigators rounded out their outfield for the 2020 season with the signing of two more FCBL All-Stars returning to the Fraser Field grass for a second straight summer. 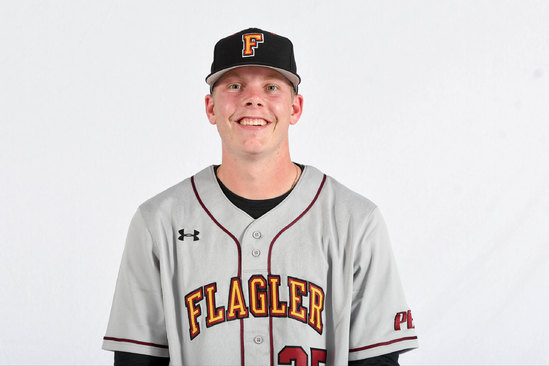 Lawlor posted a .291 average with 17 home runs and 107 RBI during his 146-game career at Flagler College and will move on to play his final college season at the University of Maine. The 6-foot-3, 205-pound left-handed swinger from Boca Raton, Fla., became North Shore’s first-ever FCBL MVP last summer after leading the circuit in hits (66), extra-base hits (26), and total bases (111). He also finished second in average (.351), RBI (40), runs scored (44) and slugging percentage (.590) and tied a single-season franchise record with eight homers.

As for this spring, Lawlor hit .286, drove in 16 runs, and led the Division 2 Saints in both runs scored (21) and triples (3) over his 22 contests. He was an All-Peach Belt Conference Second Team honoree last season after hitting a career-best .308, matching his sophomore extra-base hit total of 20, and pacing the team with seven homers and 44 RBI. 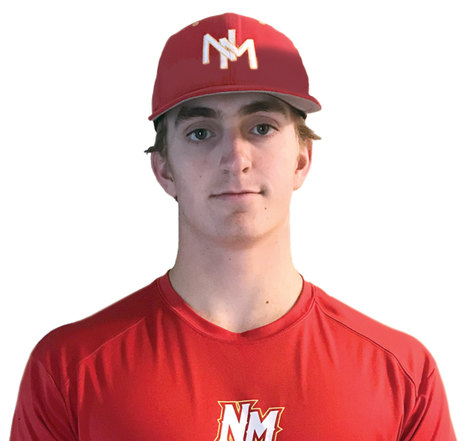 Malgeri is set to transfer to Northeastern University from New Mexico Junior College, where he hit .314 with four homers, 12 RBI, 18 runs scored, a 1.137 OPS and five stolen bases in 18 games as a sophomore. The 6-foot-3, 215-pound Stratham, N.H., native joined the Navs after beginning his career at Holy Cross.

Malgeri earned FCBL All-Star and All-FCBL Second Team honors last summer as he placed seventh in the league with a .333 average and third in runs (42). He also reached base at a .427 clip, finished second to Lawlor for the team’s RBI lead (27), and became just the fourth player in franchise history to record a five-hit game while helping the Navs to a 30-win regular season and league semifinal appearance.

In addition to their 2019 FCBL All-Star and All-FCBL honors, Lawlor and Malgeri were two of the three starting outfielders named to the Navs’ FCBL All-Decade Team last month.